Emerging Europe: Protecting retail borrowers is a job for politicians, not regulators 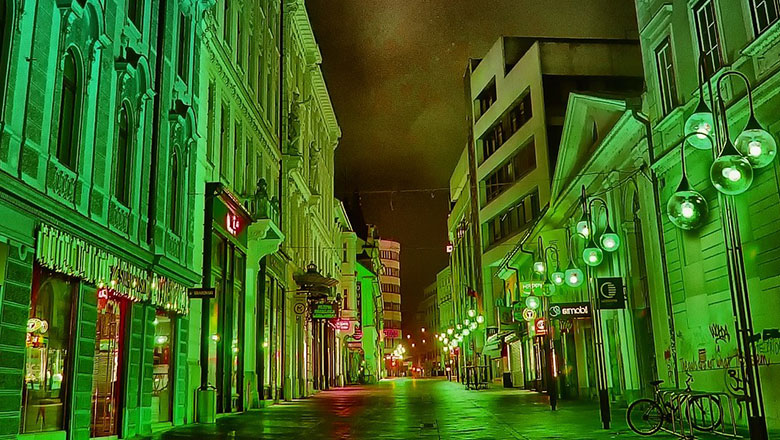 A shopping street in Ljubljana

How much retail lending growth is too much? It is a question that has been exercising regulators across emerging Europe during the past two years as banks in the region have rushed to offer cash to newly confident and – by developed market standards – underleveraged consumers.

With annual retail growth rates well into double-digits, central bankers from the Czech Republic to Russia have tried to cool markets and reduce over-indebtedness by introducing limits on debt-to-income ratios and loan-to-value mortgages.

These have largely proved uncontroversial. Local banks and real-estate developers have inevitably grumbled, but there has been little popular or political pushback.

The exception is Slovenia.

When the country’s central bank introduced measures to curb retail lending in November, politicians of all stripes joined the banking industry in condemning the move, which they claimed would unfairly deny customers access to credit.

Buoyed by this support, as well as by data compiled by the local banking association showing a sharp drop in consumer and housing lending, national champion NLB in January asked Slovenia’s Constitutional Court to review the measures.

Whether the court will decide that banning unsecured consumer loans with a maturity of more than seven years or preventing low-wage workers from spending more than half their income on debt-servicing is inequitable remains to be seen.

In the meantime, the stand-off in Slovenia usefully highlights the limitations of policymakers’ approach to managing retail borrowing.

While there has been plenty of debate about how consumers should be protected, there has been little or no discussion of who should make that call. The consensus in emerging Europe – and elsewhere – seems to be that it is up to the regulator.

While politicians are happy to make capital out of retail lending disasters, few are prepared to step up to prevent them

In so far as it prevents systemic risk, this is clearly the case. Where all the banks are going into the same market to lend to the same customers, the regulator needs to jump in – capital requirements first, then outright restrictions

However, debates about over-indebtedness are not just about systemic risk, they are also about protecting consumers – and at that point it goes beyond the remit of regulators.

Deciding who is vulnerable and who should be shut out of the credit market, telling some citizens that they shouldn’t be allowed take out a payday loan or borrow money to buy a house – these are jobs for elected representatives.

Yet while politicians are happy to make capital out of retail lending disasters – as amply demonstrated by the fallout from the pre-crisis Swiss franc mortgage bonanza in emerging Europe – few are prepared to step up to prevent them.

Of course, it is easy to see why politicians prefer to outsource their responsibilities in this area. Who wants to be the killjoy telling consumers in boom years that they can’t have the money for a car or a holiday or a smartphone?

At a time when banks are developing ever more sophisticated methods of targeting retail customers through digital channels, however, there is an urgent need for broad-based discussion of the potential impact on society of 24/7 access to instant credit.

At the very least, politicians should be part of this. Ideally, they should lead it. Regulators make handy scapegoats, but there are some things that shouldn’t be outsourced to unelected officials. This is one of them.