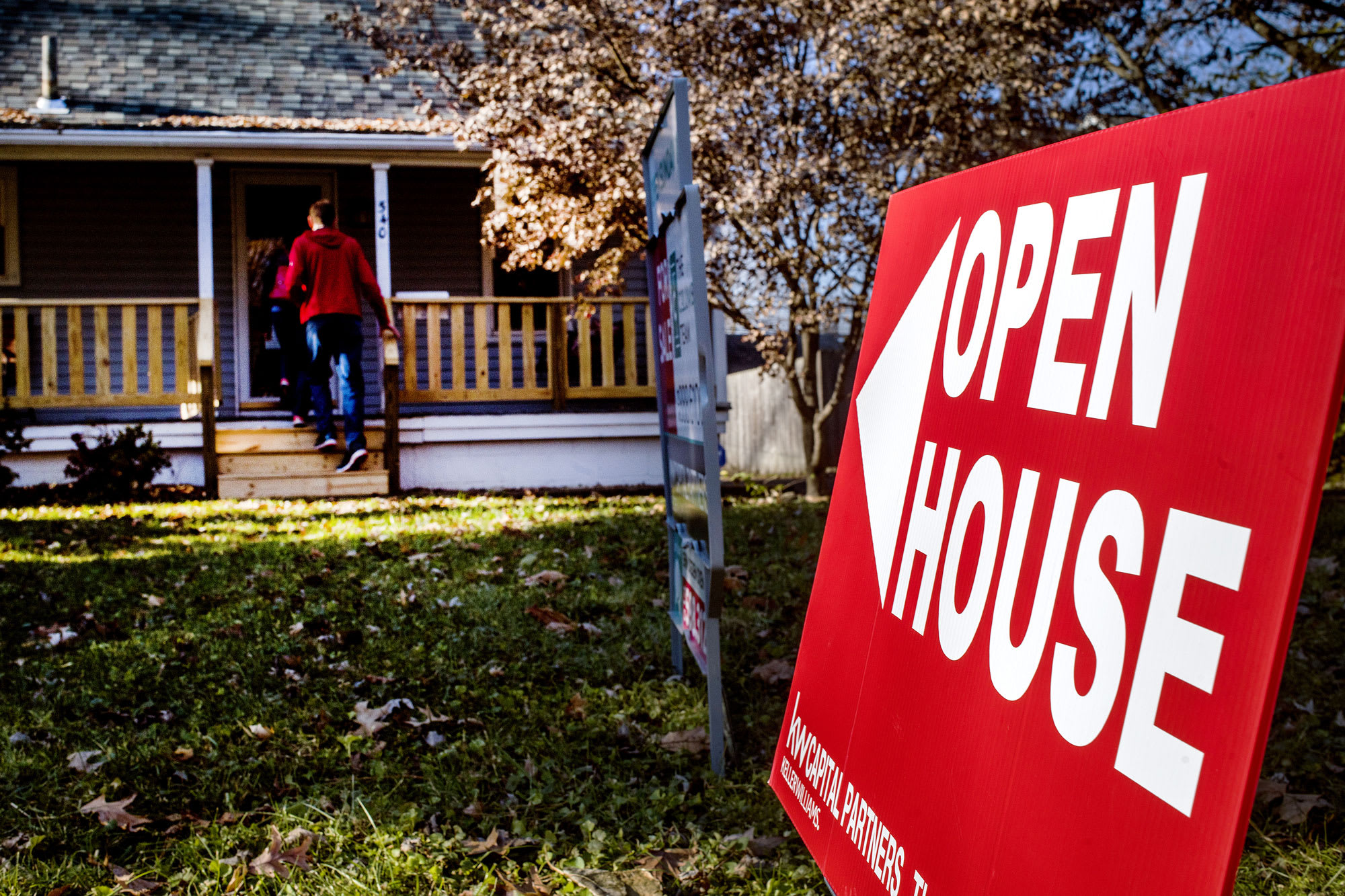 Refinance demand pushed mortgage application volume up 5% for the week to the highest level since 2013, according to the Mortgage Bankers Association’s seasonally adjusted index. Purchase demand, however, dropped.

The average contract interest rate for 30-year fixed-rate mortgages with conforming loan balances ($510,400 or less) decreased to 3.71% from 3.81%, with points remaining unchanged at 0.28 (including the origination fee) for loans with a 20% down payment. That is the lowest level since October 2016. The rate was 98 basis points higher one year ago.

“The 10-year Treasury yield fell around 20 basis points over the course of last week, driven mainly by growing concerns over a likely slowdown in Chinese economic growth from the spread of the coronavirus. This drove mortgage rates lower, with the 30-year fixed rate decreasing for the fifth time in six weeks,” said Joel Kan, MBA’s associate vice president of economic and industry forecasting.

Refinance applications, which are most sensitive to weekly rate moves, jumped 15% for the week and were 183% higher than a year ago. Demand hit the highest level since June 2013. The average loan amount also spiked, as homeowners with jumbo loans have more to gain from weekly rate declines. The refinance share of mortgage activity increased to 64.5% of total applications from 60.4% the previous week.

Mortgage applications to purchase a home decreased 10% from one week earlier, but were 11% higher annually. Today’s buyers are facing a tight and increasingly pricey housing market. The supply