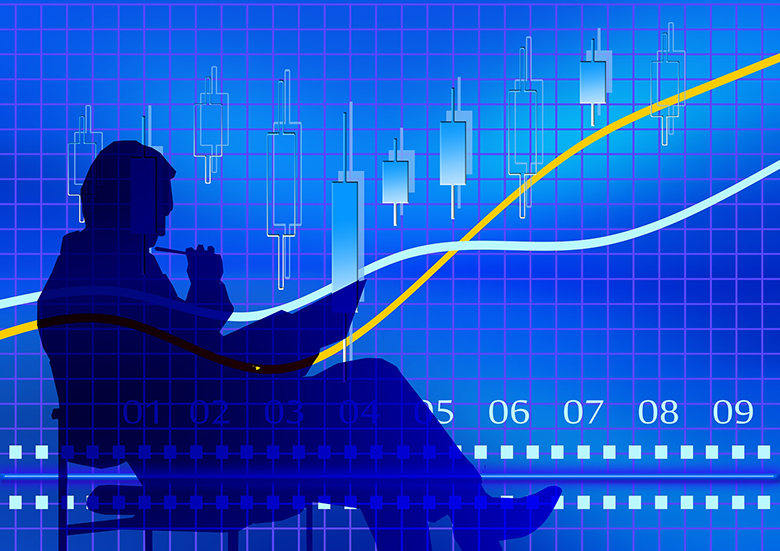 FX execution management systems (EMSs) have generally stood up well during the coronavirus pandemic, not least because of their ability to deploy algorithms during periods of high volatility. But according to research by The Finance Hive, a networking organization, North American buy-side EMS users are not entirely happy.

“During the March madness in the markets we saw significant problems caused by weak integration between EMS and OMS,” says Brad Bailey, research director at Celent, a technology consultancy. “Depending on the type of integration and the use of disparate systems, the explosion in volume caused delays in getting position, increased risk and limited information.

“In a time of rapid consolidation of FX trading technology, this is a key priority.”

Respondents to The Finance Hive’s survey also said they wanted to see TCA transformed from a box-ticking exercise into a tool that adds real value to the execution process. The rise in algo usage since January has further increased the focus on TCA.

Ken Monahan, senior analyst at Greenwich Associates, reckons OMS integration has only recently become a priority for some firms, many of which may have believed that their own front ends might function as a de facto EMS. He also notes that his firm’s own research has found that more than one in five users already rely on platforms for their TCA reports.

Platforms are certainly in a strong position to provide trading insights – both pre-trade and post-trade – as they see a variety of liquidity providers (LPs) and clients. Bailey says the key is how data can be used and shared. “It is also sensible to look at partnerships between platforms and specialized analytics providers,” he adds.

All of which means it is unsurprising that more than three quarters of the trading heads surveyed for the report were looking to invest in a new platform. How have platform providers reacted to their demands?

Vikas Srivastava, chief revenue officer at Integral, says his firm’s solution was designed in partnership with a major OMS provider to allow asset managers to automatically create, execute and allocate portfolios within set parameters and across set time periods defined by the trader.

“This integration ensures workflow is completely automated, including receiving individual trades from the OMS, netting the trades at a mid-rate, executing as per detailed parameters and returning each individual allocation back to the OMS,” he adds.

“It is important for platform providers to look at automating workflow between an EMS and OMS whilst still meeting stringent Erisa requirements.” Erisa is the Employee Retirement Income Security Act of 1974, which governs private sector pension plans in the US.

Connectivity is vital. A trader sitting on the centralized execution desk at a long-only asset manager or hedge fund needs to be able to transact whole orders or slices from the EMS as flexibly as possible. They would also require access to the widest range of traditional brokers and/or block venues, and to have the resulting executions – and, ideally, additional order-related data – flowing back immediately into the OMS.

“OMS-EMS integration has traditionally stayed within the parameters of the FIX [Financial Information Exchange] protocol,” says Chris Hollands, head of European and North America sales at TradingScreen. (The FIX protocol is intended to standardize electronic communications in the financial services industry.)

“But we have seen rising demand among the buy-side for the ability to transmit other types of data, such as broker restrictions, allocations and fees and commissions, from the OMS to the EMS – and in some cases to allow for amendments made within the latter to flow back into the former.”

Monahan suggests there is a strong desire on the part of platforms to improve their TCA offering, partly because that makes their platform stickier for clients and also because, as the arbiters of best execution, they can prove the value of their platforms more effectively.

Hollands at TradingScreen says that his platform has experienced increased demand for customization, including custom benchmarks to provide more relevant insights to specific trading patterns and processes. “We are also seeing more appetite for the results of post-trade execution performance to feed dynamically into the pre-trade analytical process,” he says.