There’s a 70% chance of recession in the next six months, new study from MIT and State Street finds 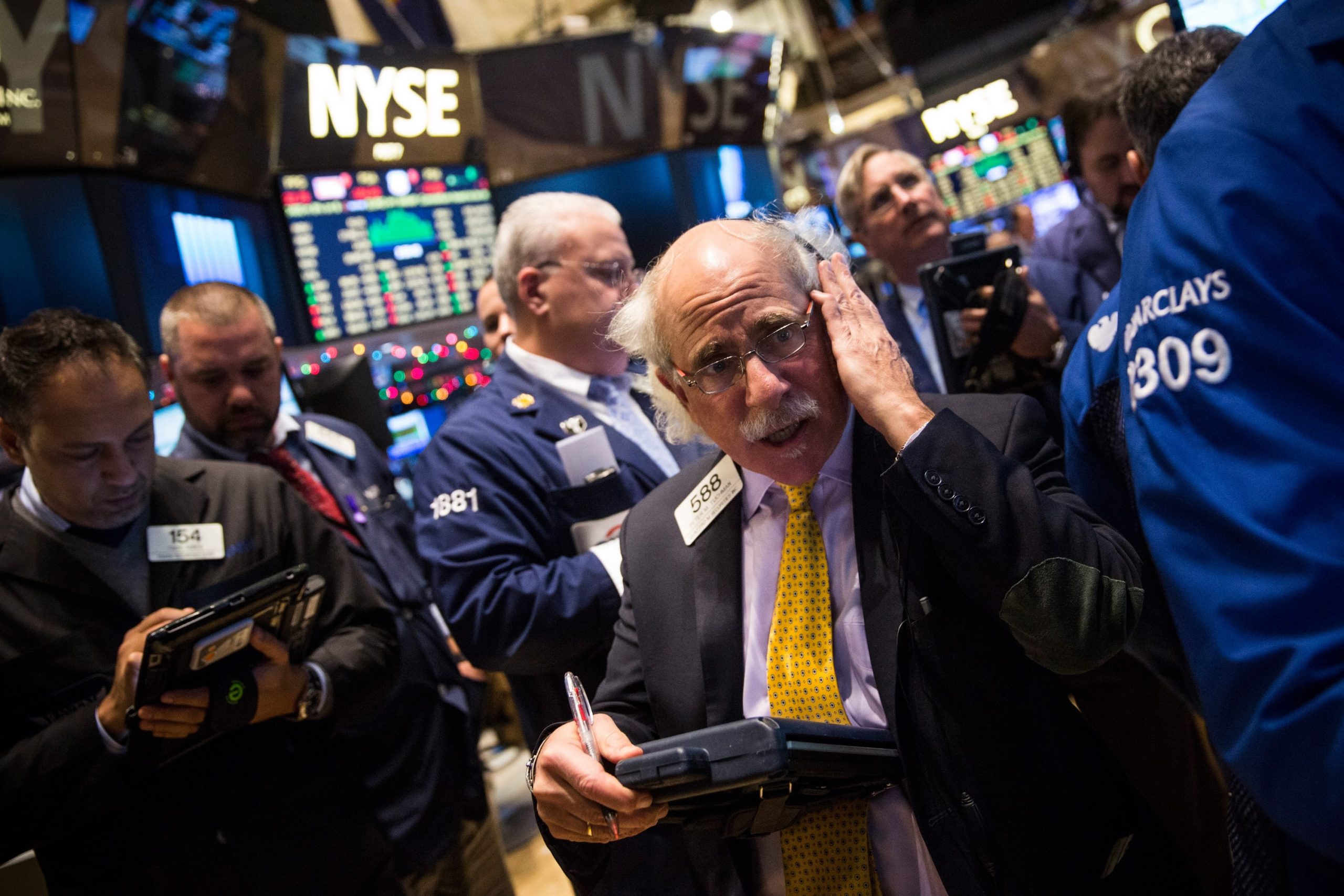 There’s a 70% chance that a recession will hit in the next six months, according to new research from the MIT Sloan School of Management and State Street Associates.

The researchers created an index comprised of four factors and then used the Mahalanobis distance — a measure initially used to analyze human skulls — to determine how current market conditions compare to prior recessions.

It measures the distance between a point and a certain distribution.

Using this principle, the researchers analyzed four market factors — industrial production, nonfarm payrolls, stock market return and the slope of the yield curve — on a monthly basis. They then measured how the current relationship between the four metrics compares to historical readings.

Looking at data back to 1916, the researchers said that the index was a reliable recession indicator since it rose leading up to every prior recession. They found that when the index topped 70%, the likelihood of a recession in the next six months rose to 70%.

Of course, a number of economic indicators suggest that the economy is chugging along just fine.

In January, private payrolls posted the highest monthly gain since May 2015, and December housing starts soared to a