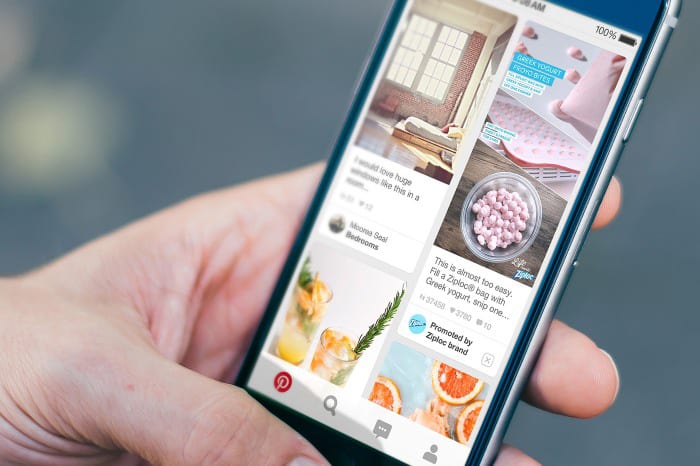 Pinterest — The online scrapbook company’s stock rose more than 17% in extended trading after it beat analysts’ estimates for fourth-quarter revenue and monthly active users. Pinterest reported fourth-quarter earnings of 12 cents per share excluding some items on revenues of $400 million. Analysts had expected an EPS of 8 cents on revenues of $371 million, according to Refinitiv.

Uber — Shares of the ride-hailing company were up more than 5% in extended trading after it reported a fourth-quarter loss that was not as large as analysts had expected. The loss per share, excluding certain items, was 64 cents compared to 68 cents expected by analysts, according to Refinitiv. Revenue was $4.07 billion vs. $4.06 billion expected by analysts, according to Refinitiv.

Activision Blizzard — The video game maker’s shares were up more than 2% in extended-hours trading after the company reported fourth-quarter financial results that beat analysts’ expectations and raised its dividend by 11%. Activision Blizzard reported fourth-quarter earnings of $1.23 per share on revenues of $2.71 billion. Analysts had expected EPS of $1.19 on revenues of $2.68 billion, according to Refinitiv.

Norton LifeLock – Stock of the cyber safety provider were up nearly 6% in extended trading after reporting third-quarter financial results. The company reported earnings per share of 55 cents and revenues of $618 million.

Take-Two Interactive – The video game maker’s stock fell more than 9% in extended trading after it reported lackluster third-quarter earnings. the company reported revenue of $930 million, down 25% from a year ago. It reported earnings per share of $1.43, down from $1.57 a share a year ago.