First-quarter US GDP may be as low as 1.2% due to coronavirus, but stocks don’t seem to care 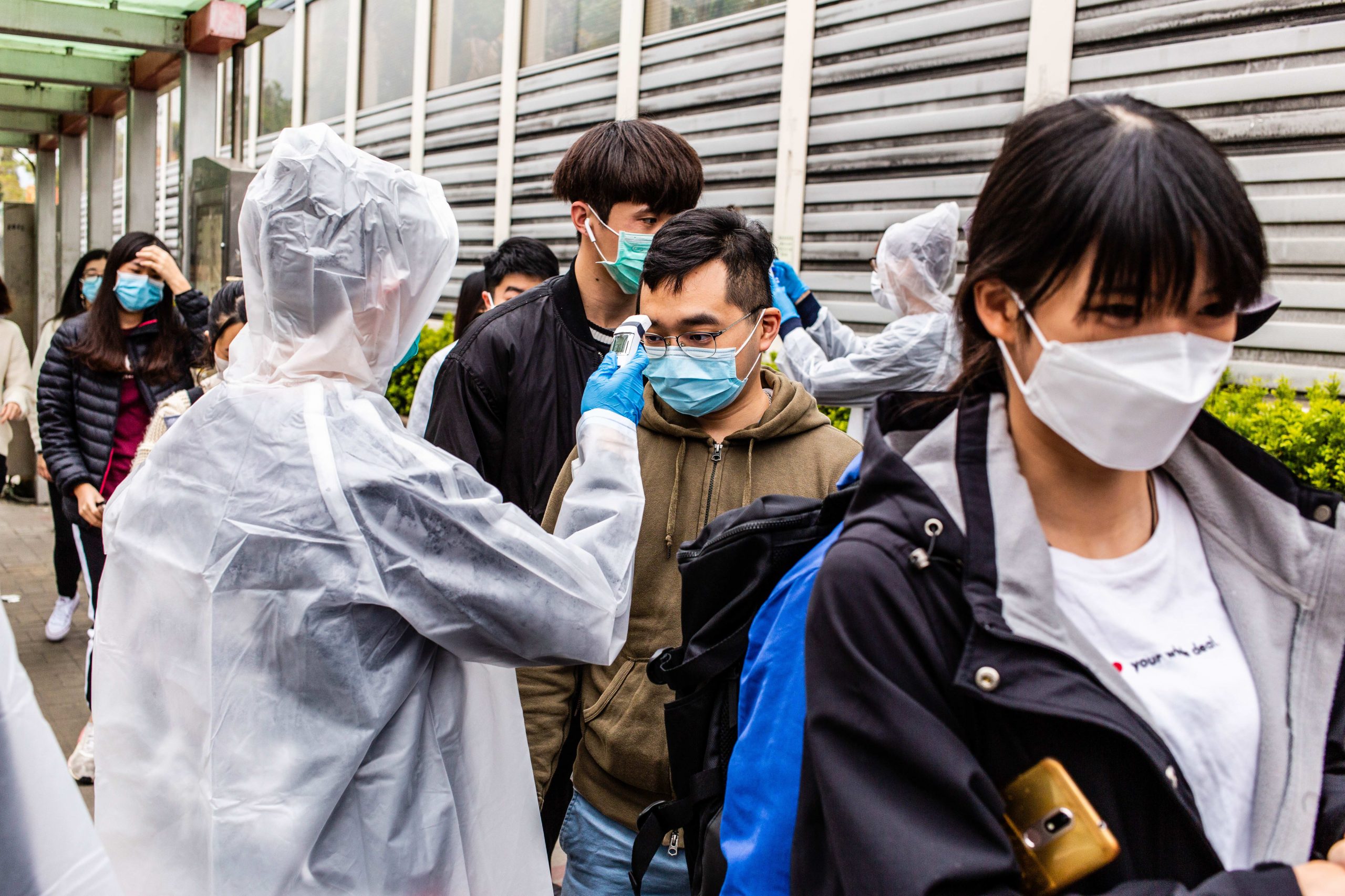 Concern about the coronavirus is weighing heavily on the outlook for first-quarter growth and some forecasters suggest the equity market is not taking the threat as seriously as the bond market.

A CNBC survey of 11 forecasters over the weekend finds first-quarter GDP estimates averaging just 1.2%, down nearly a point from the fourth quarter. Economists see a bounce back to 2% growth in the second quarter, depending on the severity of the virus both in China and in other countries.

First-quarter forecasts range from a low of 0.4% from UBS to a high of 2% for Action Economics.

The downgrades come, importantly, as the U.S. data has improved somewhat, especially business survey data with the conclusion of a U.S.-China trade deal, and a blockbuster January jobs report. It’s the result mostly of a downgrade to Chinese growth, along with the shutdown of production of the Boeing 737 Max.

Deutsche Bank shaved 0.3 percentage point off its first-quarter number due to the coronavirus effects and 0.4 percentage point because of Boeing. “Most of the lost output is expected to be recouped in the back half of the year,” the bank wrote in its recent report.

But there’s concern that equity markets are not taking the threat as seriously as the bond market. The 10-year yield is off about 37 basis points since the beginning of the year. The S&P 500, meanwhile, remains up almost 100 points.

“Rate markets are sending warning signs, creating renewed disconnect between rate and equity markets,” JPMorgan said in a report. “What we find complacent is the idea among some market participants that Chinese economic weakness will have limited repercussions for the rest of the world.”

Barclay’s economists have heeded at least some of the bond market’s warning. While they argue that recent economic data suggests an upsw