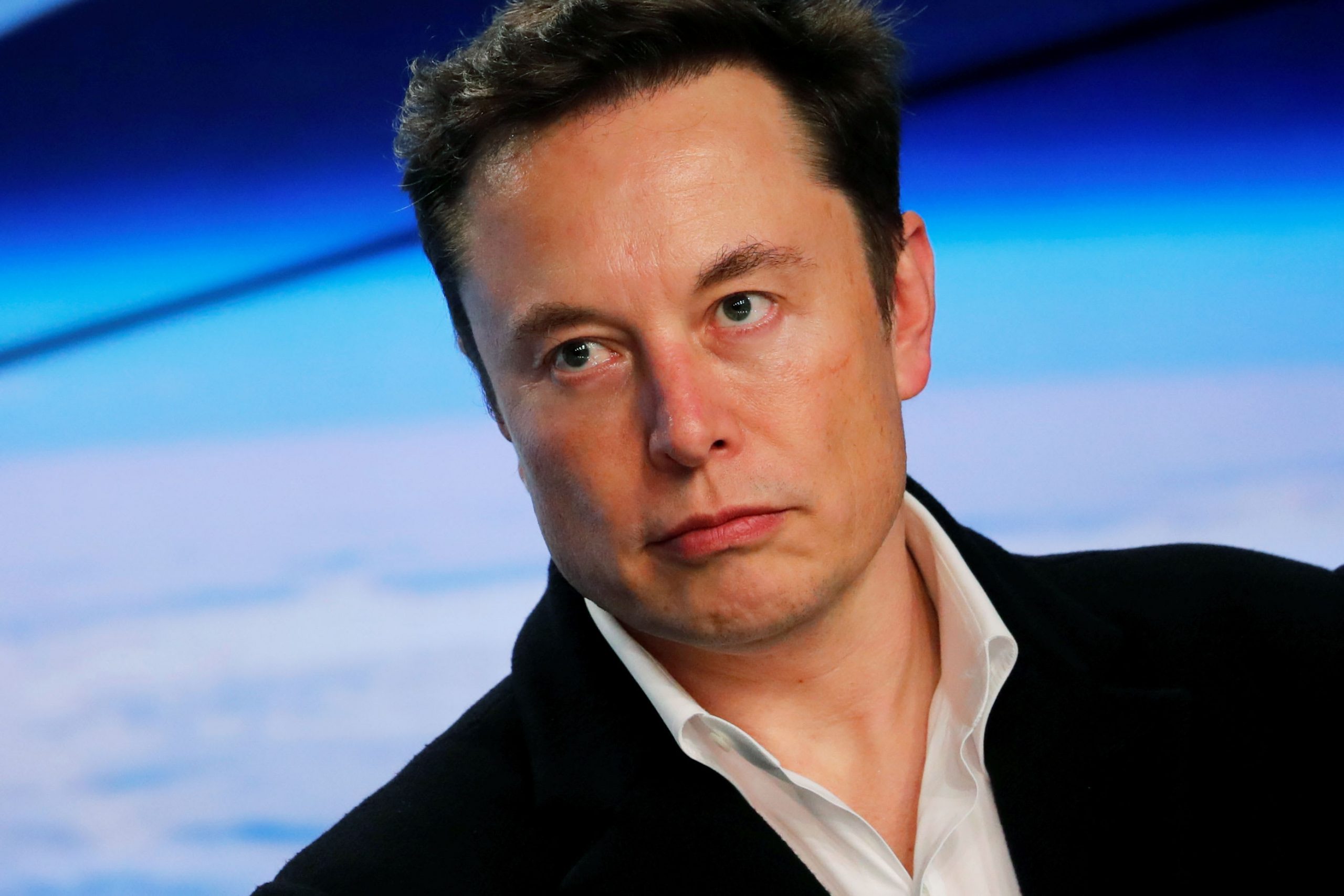 This is a live blog. Check back for updates.

Shelton has been peppered with questions on both sides regarding her views on the gold standard, Fed independence and deposit insurance, among other issues. Both Democrats and Republicans have challenged her, though the stronger criticism has come from the former side. “The bottom line is, Ms. Shelton has too many alarming ideas and has flipped-flopped on too many important issues to be confirmed for this job,” said Sen. Sherrod Brown, the Ohio Democrat. By contrast, her fellow nominee, Christopher Waller, has faced comparatively few questions and appears on the way to easy confirmation. – Cox

During her confirmation hearing, Federal Reserve nominee Judy Shelton said anyone is welcome to criticize the central bank – even the president. “I think what we’ve seen historically is some Fed chairman have felt they were being pressured behind the scenes. In some ways, it’s refreshing that that’s out in the open.” —Cox

10:08 am: Stocks hit session lows as CDC confirms 15th US case of coronavirus

The Dow dropped about 200 points, hitting its low of the day, after the Centers for Disease Control and Prevention confirmed the 15th case of coronavirus infection in the United States. The S&P 500 is last down 0.4%. — Li

10 am: Streak of positive Thursdays at risk

Shares of Tesla erased early losses and are now trading in the positive territory after the electric auto maker said it plans a $2 billion common stock offering. The stock recovered as analysts and investors cheered the move as a way to shore up its balance sheet and possibly further expansion plans. Shares of Tesla fell as much as 6% in premarket trading following the announcement. —Li

The Dow fell about 123 points at the open, slipping from a record high reached in the previous session. The S&P 500 is down 0.3%, while the Nasdaq dipped 0.5%. The losses came as a sharp rise in reported coronavirus cases fueled concerns that the epidemic would disrupt the global economy. Travel companies with high China exposure led the decline, with Wynn Resorts and Las Vegas Sands down 2% each. Tesla is down 2.3% at the open.— Li