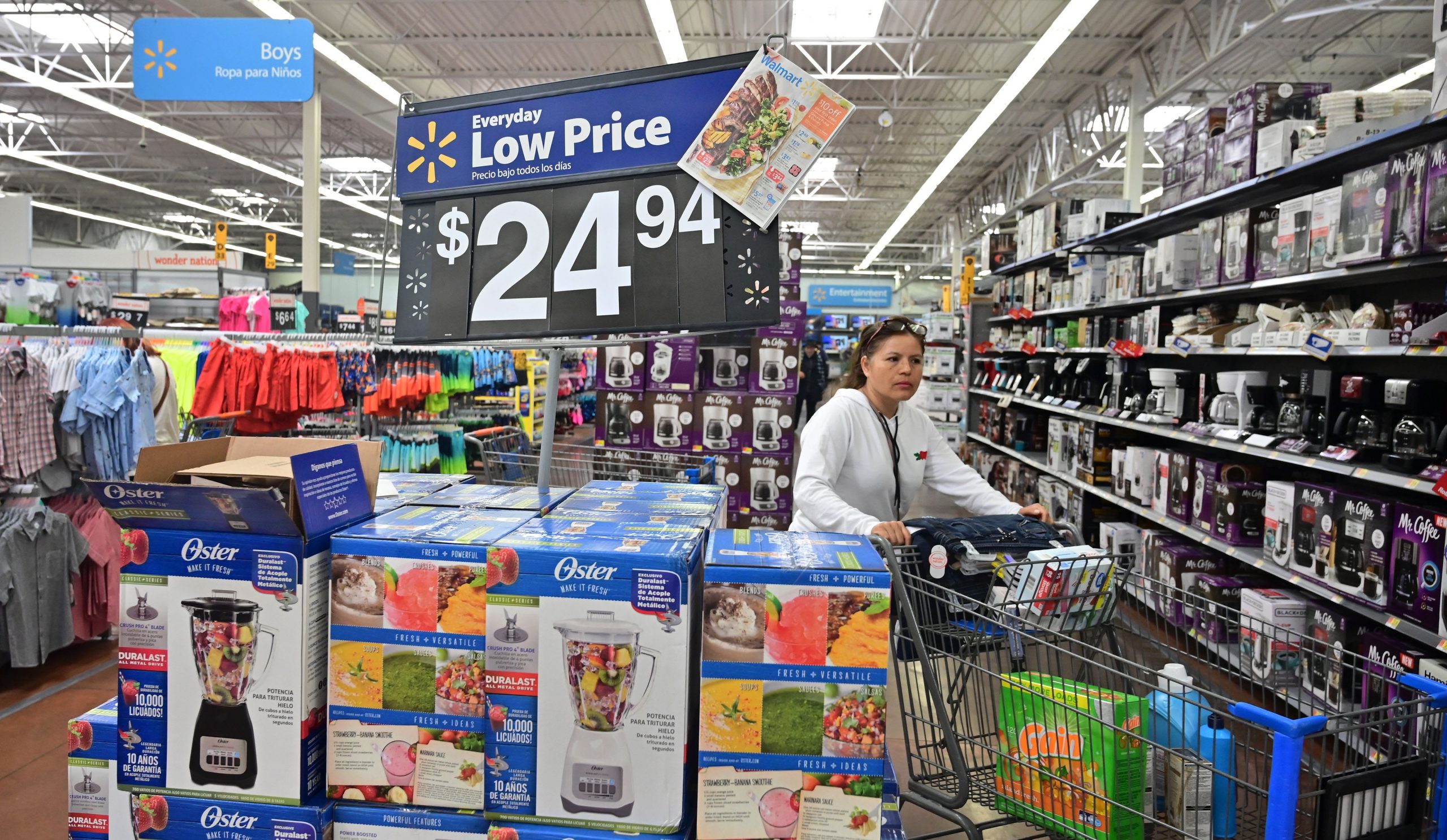 A woman shops at a Walmart Supercenter store in Rosemead, California.

U.S. underlying consumer prices picked up in January as households paid more for rents and clothing, supporting the Federal Reserve’s contention that inflation would gradually rise toward its 2% target.

The Labor Department said on Thursday its consumer price index excluding the volatile food and energy components rose 0.2% last month after edging up 0.1% in December. The so-called core CPI was up by an unrounded 0.2423% last month.

Underlying inflation in January was also lifted by increases in the prices of airline tickets, health care, recreation and education.

In the 12 months through January, the core CPI increased 2.3%, rising by the same margin for four straight
months. The Fed tracks the core personal consumption expenditures (PCE) price index for its 2% inflation target. The core PCE price index rose 1.6% on a year-on-year basis in December. It undershot its target in 2019. January PCE price data will be published later this month.

Fed Chair Jerome Powell told lawmakers this week that the “economy is in a very good place, performing well,” adding “over the next few months, we expect inflation to move closer to 2%, as unusually low readings from early 2019 drop out of the 12-month calculation.

“The U.S. central bank last month left interest rates steady. It is widely expected to keep monetary policy on hold this year after it reduced borrowing costs three times in 2019. Inflation is likely to remain tame amid moderate wage growth as the labor market works through slack that still remains. But falling gasoline prices restrained the overall CPI in January, which edged up 0.1% after increasing 0.2% for three straight months.

Owners’ equivalent rent of primary residence, which is what a homeowner would pay to rent or receive from renting a home, increased 0.3% after rising 0.2% for two consecutive months. The shelter index rose 0.4% after climbing 0.2% in December.Healthcare costs rose 0.2% last month after surging 0.5% in December. Apparel prices jumped 0.7% after increasing 0.1% in December. But new vehicle prices were unchanged in January after rebounding 0.1% in the prior month. Prices for used motor vehicles and trucks fell 1.2% after decreasing 0.4% in December.