Consumer sentiment rises in February even amid the coronavirus outbreak 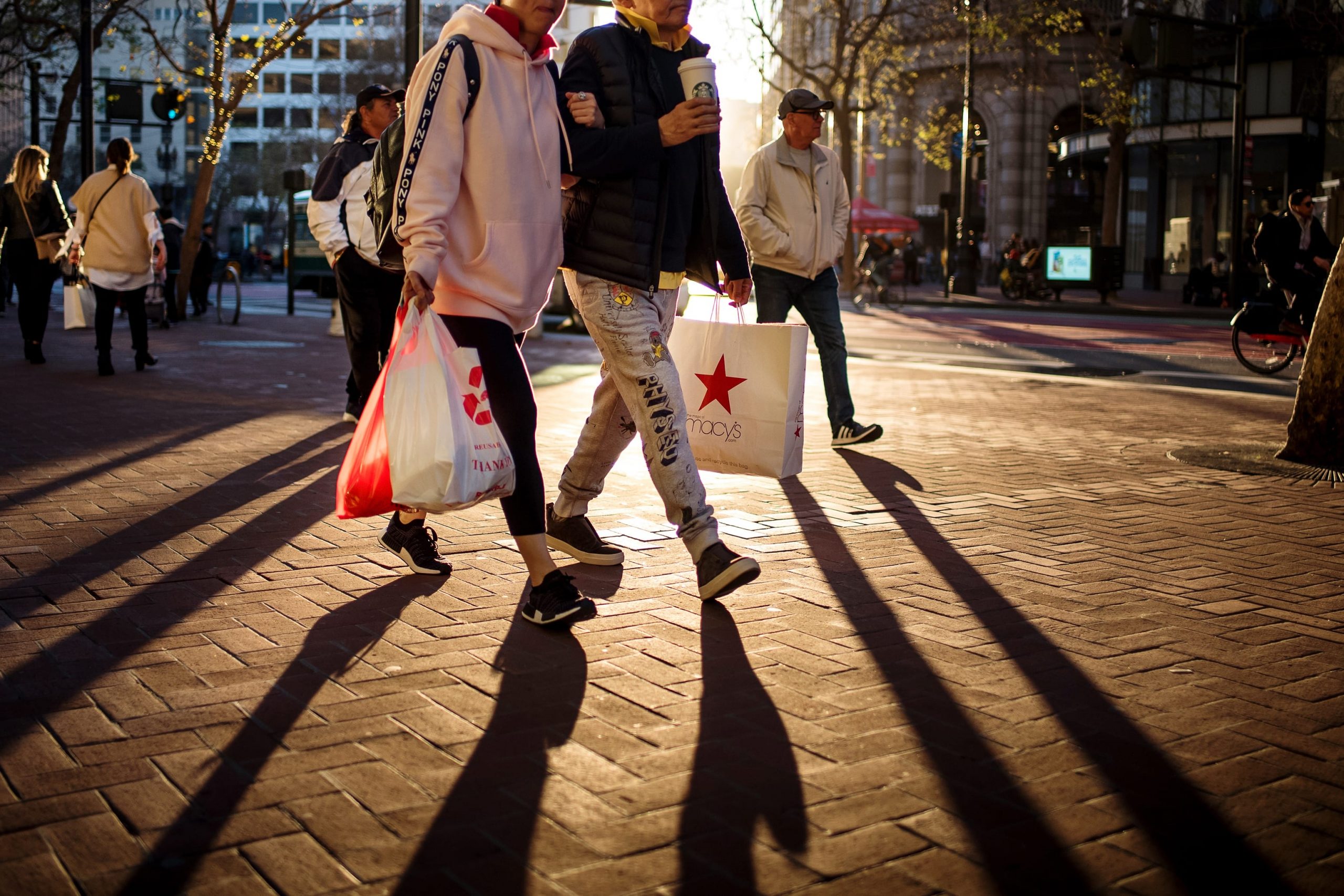 U.S. consumer sentiment figures for February came in higher than expected despite the recent outbreak of the coronavirus.

“Current personal finances as well as evaluations of the national economy each posted large gains,” said Richard Curtin, chief economist for the Surveys of Consumers, in a statement. “Net gains in household income and wealth were reported more frequently in early February than at any prior time since 1960.”

He also noted the coronavirus outbreak — which capital markets have been grappling with in recent weeks — is still not a major concern for consumers as just 7% of survey respondents mentioned it “when asked to explain their economic expectations in early February.”