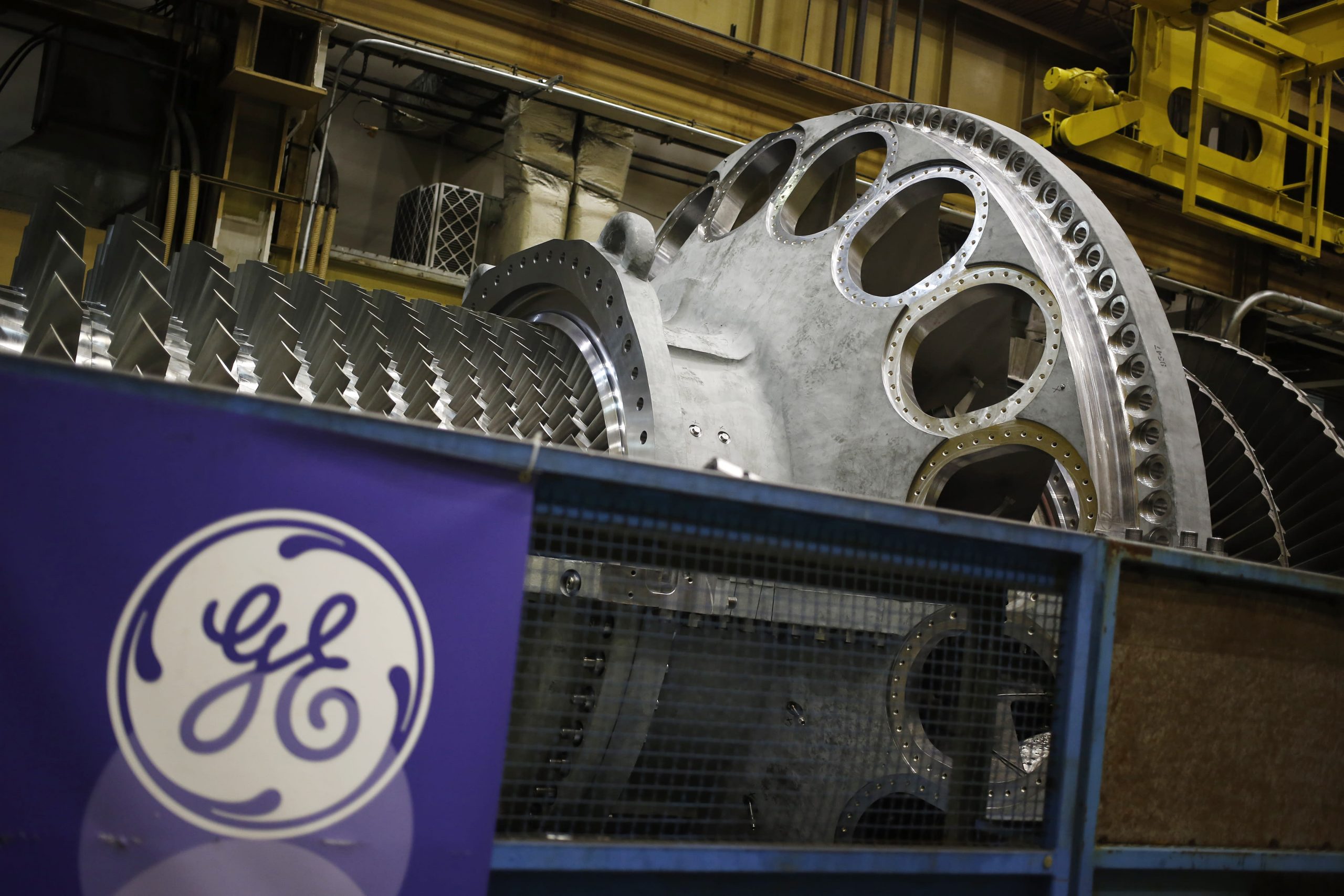 The Trump administration may stop exporting jet engines manufactured partly by General Electric to China for the country’s airliner, over fears that the Chinese could mimic the production techniques, The Wall Street Journal reported.

The White House is considering a proposal to decline a license allowing CFM International, a joint venture of GE and France’s Safran SA, to ramp up deliveries of its LEAP 1C jet engines to China, the Journal reported, citing a person familiar with the discussions.

The move could have steep impact on GE, which is fighting against the proposal, the Journal said. GE believes reverse-engineering the engines is much more difficult than some officials think, and the Chinese could have already started the process as the engines have been used in the countries for years, according to the person.

Administration officials will meet on Thursday to discuss the potential denial of the license, and cabinet officials will have a meeting on Feb.28 on this matter and other China trade policies, the Journal said.

The proposal came about a month after President Trump signed a “phase one” trade agreement with China as the world’s two biggest economies try to rein in a more than 18-month trade war.

Aviation is one of GE’s key businesses and a bright spot for the struggling conglomerate as it attempts to come back from its failure to forecast a downturn in demand for its turbines, the titanic machinery that powers natural gas and coal-fired power plants.