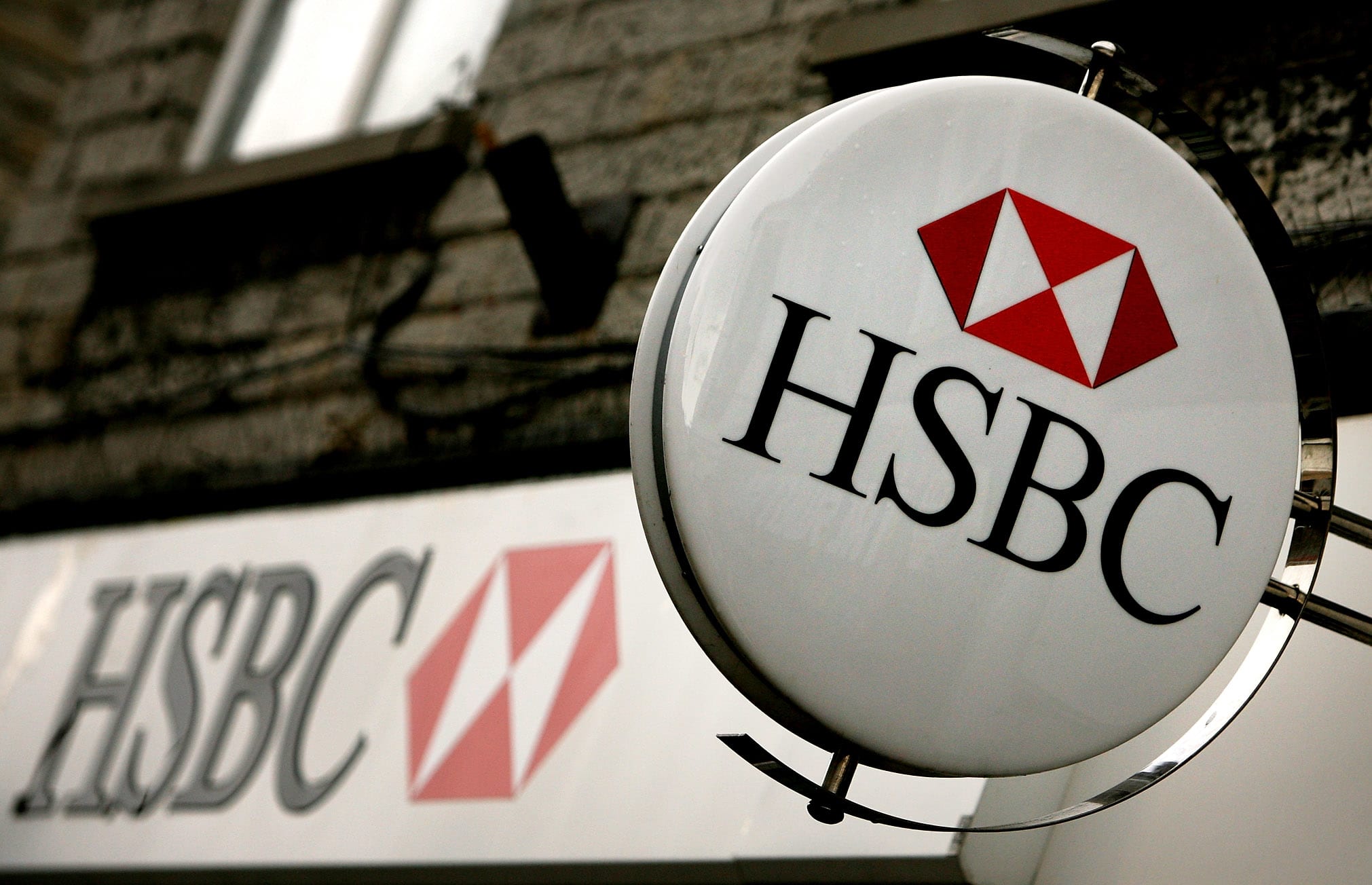 HSBC logo is displayed outside a branch of in the United Kingdom.

Prior to the latest earnings release, analysts had expected HSBC’s report card for last year to largely match that of 2018, when reported pre-tax profits were $19.89 billion and revenue was $53.78 billion. Here’s what analysts are expecting from the results, according to Refinitiv:

Investors were also watching out for the bank’s outlook and upcoming business strategy, which would be outlined by interim chief executive Noel Quinn.

“HSBC has faced significant difficulties not only in Hong Kong,” Dickie Wong, executive director at brokerage Kingston Securities, told CNBC’s “Squawk Box Asia” on Tuesday ahead of the release.

The London-headquartered bank is a heavyweight component of the Hang Seng Index. The bank derived almost half of its revenue and nearly 90% of its profits from Asia in 2018, with much of that coming from Hong Kong.

In Hong Kong, pro-democracy protests and the ongoing spread of the new coronavirus — now named COVID-19 — will likely hit the bank’s operations, said Wong. HSBC would also face challenges growing outside the city given the continued uncertainties in the global economy, he added.