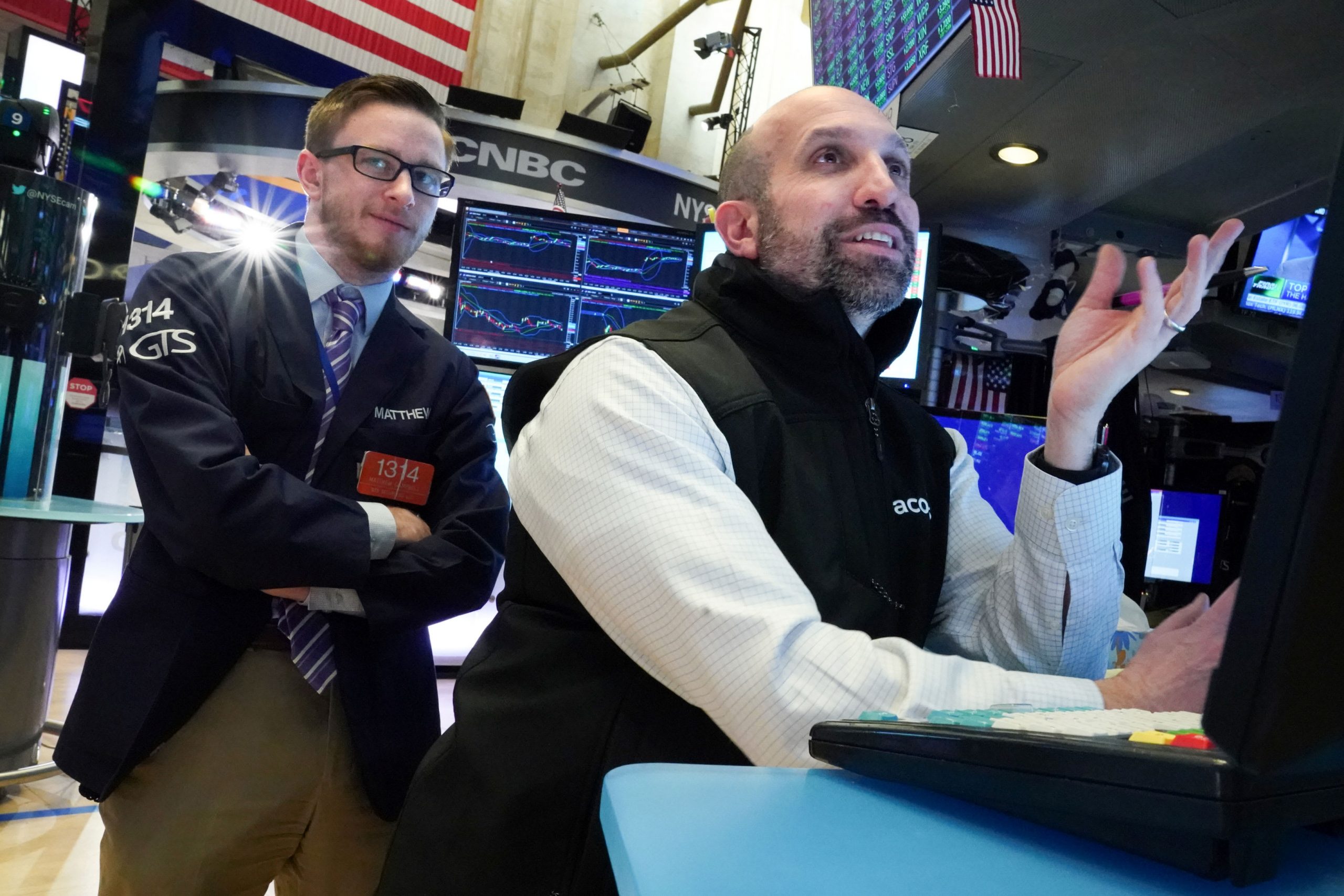 The Federal Reserve’s extraordinary policy moves over the last 12 years have marched arm in arm with the biggest bull market in Wall Street history.

But the central bank’s economists say the two really have little in common.

As part of the ongoing discussion Fed officials are having about the effectiveness of past policy and the proper path forward, staff members last month presented their findings about the impact that low interest rates have had on asset prices, which generally refer to things like stocks, corporate debt and commercial real estate.

Their conclusion: “The available empirical evidence suggests that the effects of changes in policy rates on asset prices and risk premiums tend to be modest relative to the historical fluctuations in those measures,” according to minutes released Wednesday from the Jan. 28-29 meeting.

That’s contrary to the conventional Street wisdom which ties the low rates and money-printing to a market bull run that is less than a month away from its 11th anniversary.

But the analysis also reflects a tightrope Fed officials are trying to walk in which they want to keep policy accommodative enough to maintain the economic expansion while not fueling bubbles.

“What they’re saying is rates have affected the economy, but what they’re not doing is causing the rampant speculation that you saw in the late ’90s,” said Doug Roberts, head of Channel Capital Research. “It could happen, but right now they’re trying to prevent it.”

Still, the idea that the relationship is tenuous between ultra-easy policy — zero policy rates that prevailed for seven years and nearly $4 trillion worth of quantitative easing — and a more than 400% rise in the S&P 500 is a tough sell.

Every time the Fed has tried to tighten policy, the markets have recoiled and the Fed has relented.

“They think that valuations are justified because rates are so low,” said Danielle DiMartino Booth, who was an advisor to former Dallas Fed President Richard Fisher and now is CEO of Quill Intelligence. “At the risk of saying it’s different this time, I think the Fed is not factoring in its own policy in its risk premium calculus.”

Indeed, St. Louis Fed President James Bullard told CNBC on Friday that he is not very concerned about where the market stands. The S&P 500 is trading at 19 times forward earnings, compared to the 10-year average of 15, about a 27% premium.