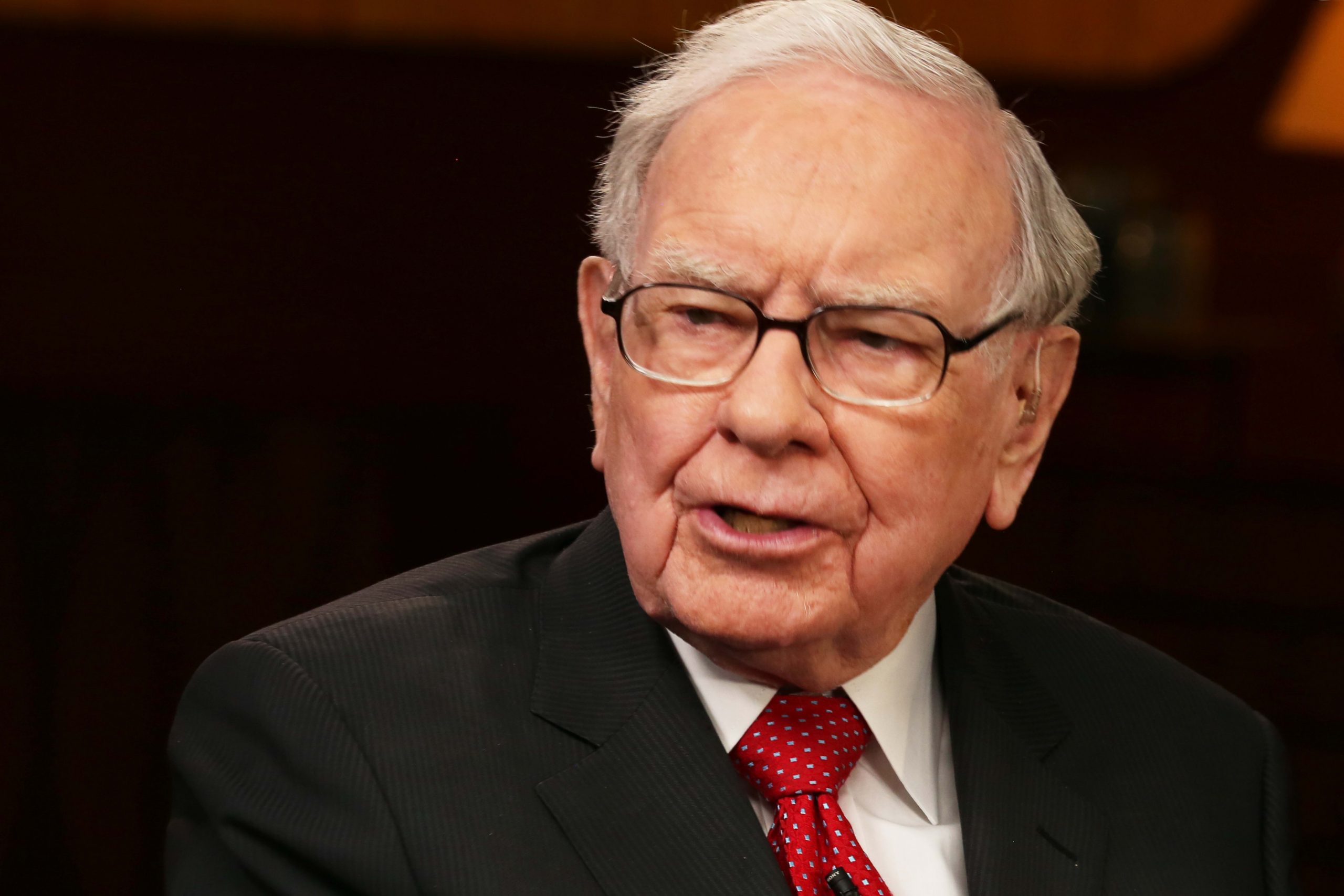 Warren Buffett says stocks are the place to be invested in for the long haul if interest rates and corporate taxes remain near current levels.

“If something close to current rates should prevail over the coming decades and if corporate tax rates also remain near the low level businesses now enjoy, it is almost certain that equities will over time perform far better than long-term, fixed-rate debt instruments,” Buffett wrote in his annual letter to Berkshire Hathaway shareholders, which was released Saturday morning.

The letter also pointed to more exposure for two of his potential successors and addressed the company’s inability to find an attractive, monster-sized acquisition target, which the ‘Oracle of Omaha’ has been known for.

The market got a boost from low interest rates from the Federal Reserve during this bull run, pushing bond yields lower and making equities a more attractive investment. The market got another jolt at the end of 2017, when the Trump administration slashed the U.S. corporate tax rate to 21% from 35%.

These elements, coupled with the “American Tailwind,” will make “equities the much better long-term choice for the individual who does not use borrowed money and who can control his or her emotions,” Buffett said.

The investing legend, however, offered a big caveat to his prediction: “Anything can happen to stock prices tomorrow.” He noted that occasionally, “there will be major drops in the market, perhaps of 50% magnitude or even greater.”

In the letter, the Berkshire chairman and CEO noted that Berkshire executives Ajit Jain and Greg Abel will answer questions at the company’s annual shareholders’ meeting in May.