Cheap credit could prove too pricey for Turkey’s fragile economy 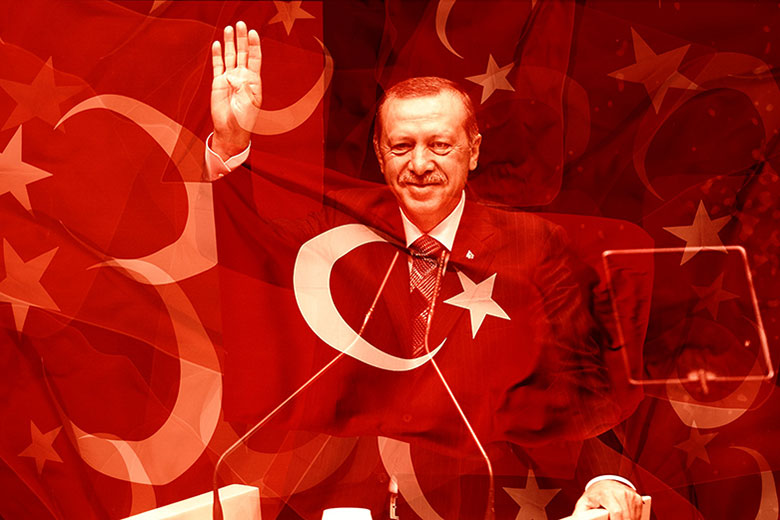 Most politicians would like banks to hand out more cash to businesses and voters, particularly at times of economic malaise. Fortunately, most have either too much sense or too little clout to force the issue.

A firm believer in the virtues of cheap credit – and an equally vehement denier of any link between low interest rates and inflation – the Turkish president is also happy to use his vice-like grip on the levers of power to put his theories into practice.

Faced with an economic downturn – largely of his own making – Erdogan has ordered Turkey’s state-controlled banks, which account for around a third of sector assets, to turn on the lending taps.

With bad debt levels rising, that is in itself a risky move. Unfortunately, it has not been enough for the Turkish president, who wants his country’s respected private-sector banks to take an equally relaxed approach to risk management.

Understandably, they have been reluctant to abandon the defence of balance sheets that remain, even after three years of market turmoil, remarkably robust.

Erdogan, however, is not one to take no for an answer – and, with his son-in-law installed at the ministry of finance and the central bank under his thumb since the ousting last July of governor Murat Cetinkaya, he no longer has to.

Cetinkaya’s replacement Murat Uysal has given ample proof of his readiness to prioritize political considerations over monetary and macroprudential best practice, from slashing rates despite persistent inflationary pressures to conducting opaque swap transactions to prop up the lira.

More recently, he has begun chipping away at the banks’ ability to produce respectable returns. Since the start of the year, non-state lenders have been barred from taking tax payments on behalf of the government.

In February, the number of fees and commissions banks can charge customers was reduced, along with charges for electronic fund transfers.

In a concentrated market, such measures could be justified on the grounds of consumer protection – but Turkey’s banking sector is famously diverse and competitive. Indeed, it has long been one of the country’s greatest assets in the eyes of the international investors that are the lifeblood of its economy.

Undermining the profitability and credibility of private-sector banks in the name of short-term political goals risks negating that advantage. Without it, Turkish authorities may struggle to muster support for their volatile and often chaotic economy.

Erdogan may yet find that cheap credit comes with a very high price.