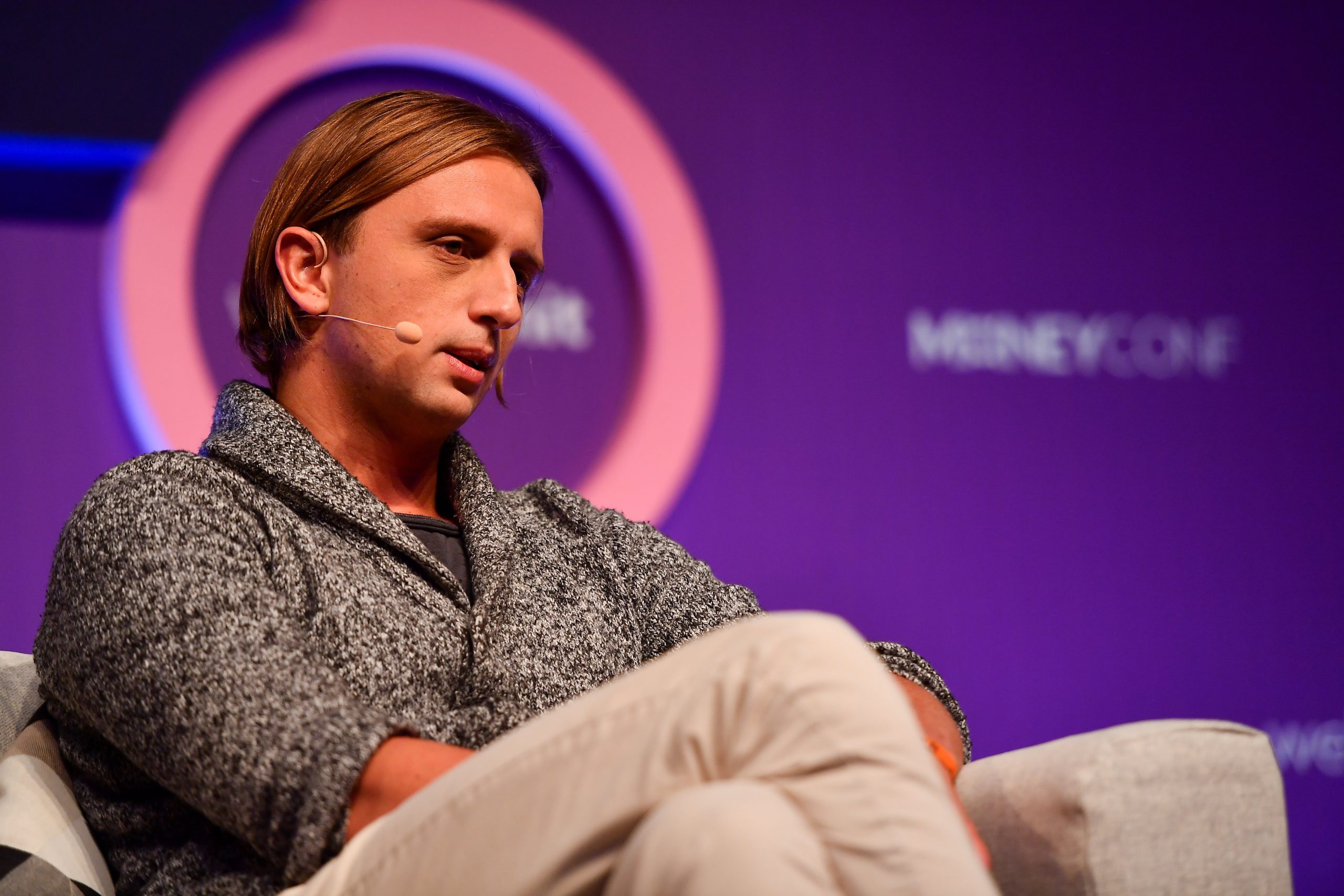 Nikolay Storonsky, chief executive of Revolut, on stage at the MoneyConf fintech event in Lisbon, Portugal.

British financial technology start-up Revolut has raised $500 million in a fresh round of funding that values it at $5.5 billion.

The investment round was led by Silicon Valley-based venture capital firm TCV — an early investor in companies like Facebook and Netflix — and also attracted backing from existing investors Ribbit Capital, DST Global, Lakestar and GP Bullhound.

It means Revolut’s valuation has seen a threefold increase from when it was last valued by investors at $1.7 billion in April 2018. With an extra $500 million in the bank, the latest round takes Revolut’s total amount raised up to $836 million.

According to data from venture capital analytics firm CB Insights, Revolut is now tied with e-commerce payments start-up Klarna as the most valuable fintech start-up in Europe.

Founded in 2015, Revolut initially gained popularity by letting users spend money abroad without paying steep fees. It’s now one of a wave of new mobile app-based challenger banks which offer banking services without a costly networks of physical branches. Its competitors include British firms Monzo and Starling, as well as German rival N26 which recently said it would leave the U.K. due to Brexit.

Over the years, Revolut has added new features to its app including cryptocurrency and stock trading, and more recently savings products. It now has a customer base of over 10 million users, with customer growth climbing over 150% in 2019. It also secured a European banking license from the Lithuanian central bank in late 2018, which it said would help it offer more services like loans. The firm is also looking to obtain a U.K. banking license.

For years Revolut has been looking to expand into the U.S., and this fresh cash injection could bring it closer to that aim. While it’s managed to expand beyond Europe into countries like Australia and Singapore, America has proven a tougher nut to crack for Revolut and other fintechs due to regulatory complexities. The company said it’s looking to launch in the U.S. in the first half of 2020.

However it stressed that its main aim with the new financing was to bolster its current offering in existing markets, as well as launch lending services for retail and business customers.

“We’re on a mission to build a global financial platform — a single app where our customers can manage all of their daily finances, and this investment demonstrates investor confidence in our business model,” Revolut founder and CEO Nik Storonsky said in a statement.

He added that it was “striving towards profitability,” something that will be closely watched by investors after the company’s losses doubled in 2018 to £32.8 million ($42.4 million). It’s hoping a focus on subscription-based accounts, where users pay a monthly fee for additional perks, can help boost its bottom line. Like many of its rivals, Revolut currently sources most of its revenues from fees charged to merchants every time a customer uses their card to pay for something.

The start-up, which now has over 2,000 employees worldwide, beefed up its senior management team last year with senior hires including the appointment of asset management veteran Martin Gilbert as chairman, following reports of work culture and compliance issues. For its part, Revolut admitted to failings on how its staff were treated in the early days of operations, but pushed back on suggestions that it ever failed to meet regulatory requirements.

Written by <a href="https://signal2forex.com/author/akuna/" ti