Coronavirus could trigger a worrying psychological change in US consumers, economist says 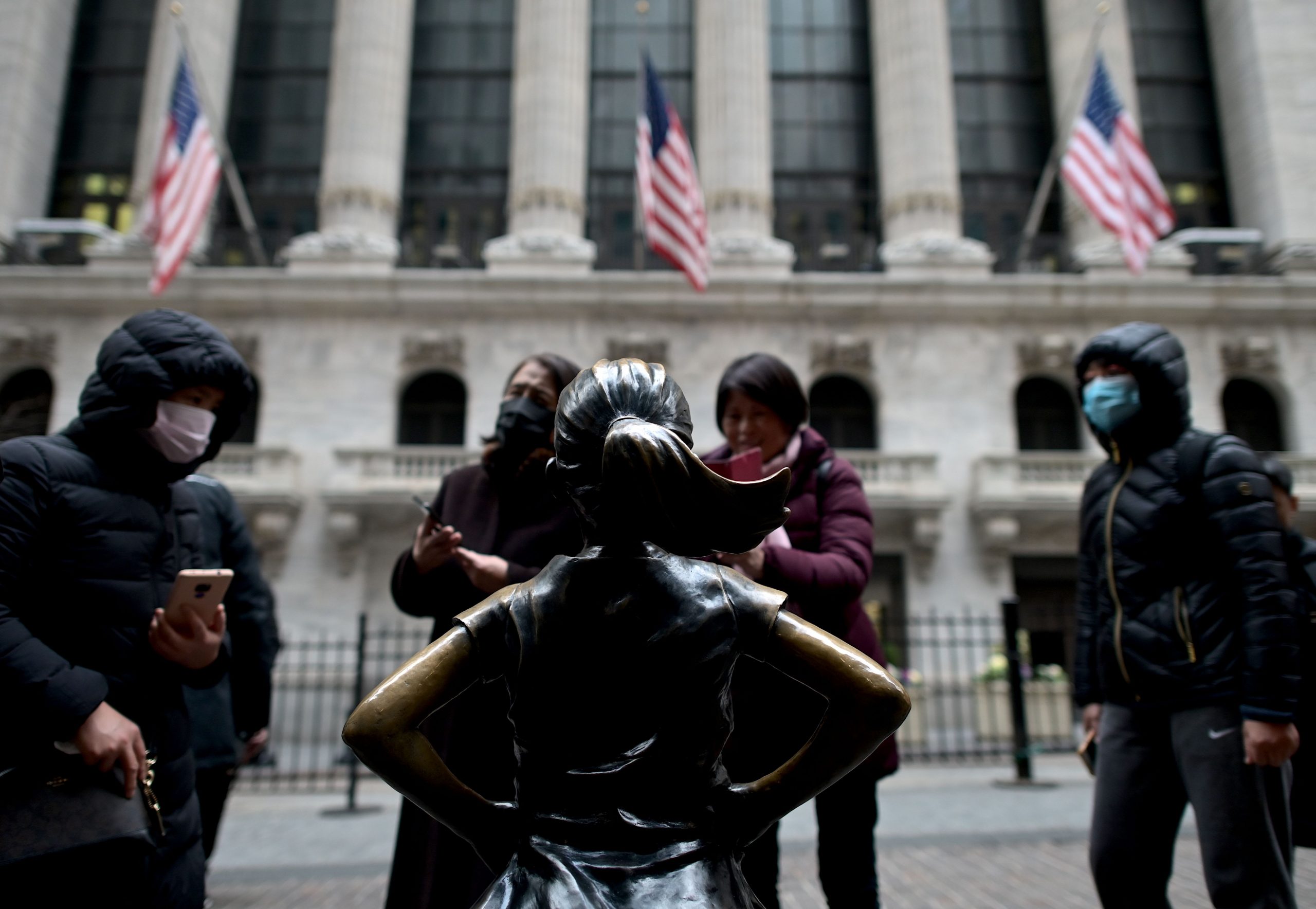 The rising numbers of coronavirus cases outside of China could trigger a psychological change in consumer behavior that ultimately damages the U.S. economy, an economist told CNBC.

“But what we’re quickly shifting toward, which is far more worrisome, is that it actually begins to have an effect on consumer demand and consumer behavior,” she said. “For me in the States that’s the biggest thing to be watching.”

Claiming “nothing in modern history” had led to as many shutdowns and self-isolations as COVID-19, Girard added that the magnitude of the spread could lead to a shift in American consumers’ mindsets.

“What I fear is you’ll have people in the U.S. actually beginning to change their behavior, to think ‘do I want to go to the movies, do I want to go to a sporting event, do I want to sit in big crowds?'” she told CNBC. “So it’s the psychology change here as the virus begins to spread that is most worrisome for me. People just begin to pull back on their willingness to be out there and spending, and of course in the U.S. the consumer has been the economic bright spot.”

Craig Jackson, a professor of psychology at Birmingham City University in England, told CNBC in a phone call Thursday that people in western, “individualistic” cultures were unlikely to alter their behavior unless it was absolutely necessary.