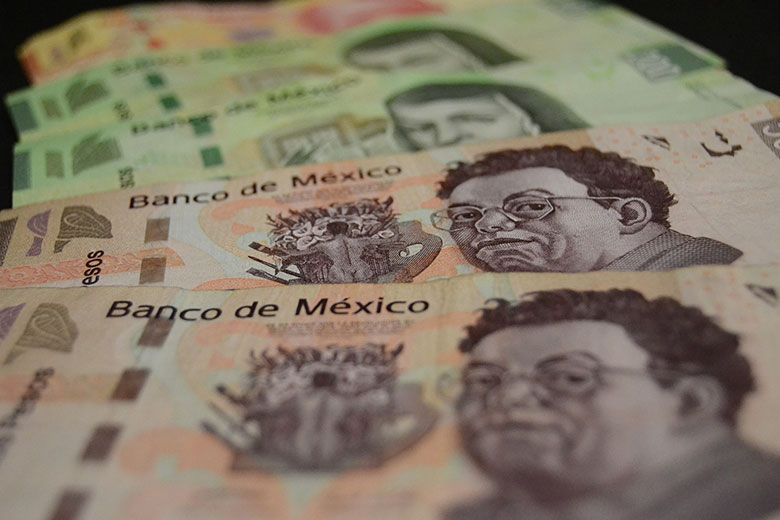 When the history of the coronavirus’s impact on Latin America is written, it will highlight the acceleration that the virus had on the shift to digital banking and the subsequent economic impact of this.

Countries throughout the region have, in most cases for the first time, responded to an economic crisis with fiscal programmes that provide individuals with subsistence payments.

These payments have largely been designed and delivered via digital systems, which has led to a spike in digital account creation. Many of these account holders have never been within the formal financial system before – and this has begun to make a dent in the region’s large unbanked population.

It’s too soon for much macro-economic data throughout Latin America, but where we do have visibility this seems to be the case.

In Colombia, for example, two million people have opened accounts since the pandemic hit that country, according to Banca de las Oportunidades, a government institution focused on financial inclusion. That’s more than the 1.4 million accounts that were opened in all of 2019.

There is still much to be done in terms of bringing the region’s poor into the banking system, but the pandemic promises to make an important advance in this.

And not only will it help those individuals enter the financial system, it will also help some countries that have narrow tax bases – and Colombia is a good example of this within the region – to improve their fiscal base and improve national resilience.

However, with Mexico – the country with the biggest challenge with informality – the (hopefully rare) opportunity is in danger of being wasted.

It has an estimated unbanked population of 42 million and while the pandemic is increasing the frequency of use of those Mexicans with digital accounts, it doesn’t appear that the number of accounts is growing as elsewhere.

Indeed, data from Banco de México shows that the amount of physical currency in circulation in the country between the end of February and the end of May increased by 11.1% – compared with zero growth in the same period of 2019.

And so while Mexico is losing the healthcare war – the number of cases and deaths continues to rise exponentially – its parallel failure to grasp digital payments to drive financial inclusion is another damning failure.