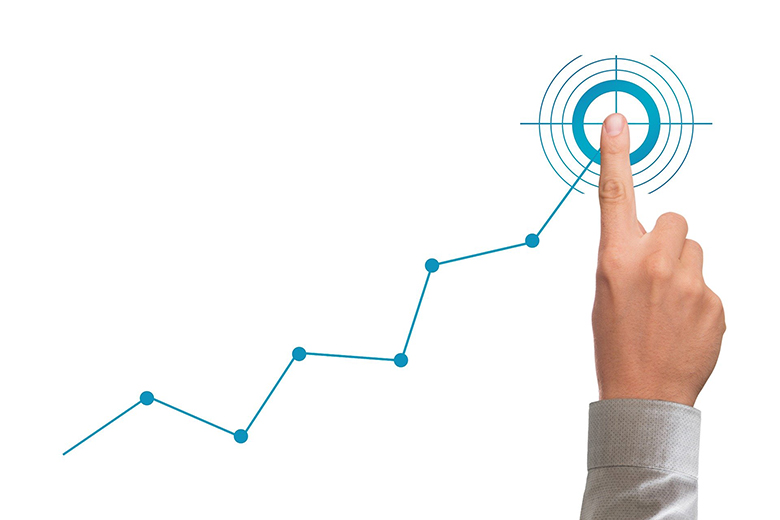 The shift to digital platforms has been a pronounced feature of the global pandemic – with tech stocks hugely outperforming stock market benchmarks throughout the world – but in emerging markets there have been specific drivers turbo-charging this phenomenon.

Digital bank Nubank, founded seven years ago in Brazil with the launch of a no-fee credit card managed by an app, has grown its total client base to more than 25 million. The bank launched its digital current account in 2017, which now has more than 20 million account holders.

David Vélez, CEO of Nubank, says that the global pandemic has hugely accelerated the growth of his digital banking business.

He tells Euromoney that the pandemic is broadening the demographic base of new account holders. For example, more than 530,000 opened accounts to receive the government’s emergency subsistence payment and, in doing so, avoided having to go to bank branches with the associated risk of contracting the virus.

The growth in accounts for government payments is, in part, driving the shifting demographics of the client base – with the number of new customers registered who are over 60 years old growing by more than 20% (or 42,000 a day) during the crisis. In April, the bank opened 300 accounts for Brazilians aged over 90.

“This pandemic has shown the world the importance of fostering digital banking, reducing the usage of cash, and financially including more people, especially among more vulnerable demographics,” Vélez says, adding that the growth into new population segments that would have taken years in a “normal” situation is now taking months, or even weeks.

Nubank now has 6.5 million customers in the north of Brazil – a poorer and less banked area of the country.

“In Brazil, 45 million people are still unbanked,” says Vélez. “One of the things we are focusing on is making our current products even easier to use by a broader demographic, as well as being able to offer innovative solutions like instant payments, that will facilitate digital transactions and consequently benefit consumers, retailers and the society in general. ”

Vélez says the bank is being cautious with this rapid growth in new credit risk segments of the population. For example, Nubank offers customers who do not have a strong credit history credit cards with low limits (as low as R$50) to give them the opportunity to enter the system and start building that credit history. He highlights that 20% of the bank’s customers have never had a current account and 15% of those aged over 55 have never had a credit card.

Vélez also says that the initial data on the new accounts created to receive the government assistance is encouraging in terms of creating long-term, engaged clients. He says the number of accounts that have been closed is “super small, close to zero” – although the payments programme hasn’t yet ended, so this is perhaps unsurprising.

However, other activity data reinforces his optimism about the fundamental nature of the shift the bank is seeing: the payment of water, telephone and light bills via its accounts has increased by 41% since the start of the pandemic; online purchases now represent 20% of total transactions; and 30% of total credit card purchases are now being made by virtual card.

In seven years, we helped clients save R$8 billion by avoiding abusive fees by traditional banks

This growth is coming from a lower-cost model than the incumbent banks and is, in turn, improving Nubank’s efficiency and profitability: “Nubank was born 100% digital and since day one we have leveraged from technology to offer more benefits to our customers,” says Vélez.

“For example, in seven years, we helped clients save R$8 billion by avoiding abusive fees by traditional banks. Any financial institution can develop an app to enable digital banking, but only a few really offer a new way of doing banking that is cheaper, simpler, safer and more transparent. That’s what our customers are looking for when they join Nubank.”

As the bank is moving beyond its initial growth phase it appears to be recruiting for a more mature phase by hiring many industry veterans – including Marcelo Kopel (former executive director of cards and auto at Itau and former CFO of Rede), Jag Duggal (former product manager at Facebook), and Youssef Lahrech (former tech manager at CapitalOne).

In the face of this competition, the traditional banks are struggling to migrate to a business model that optimizes physical presence with the costs of its bricks and mortar footprint. For example, since the pandemic hit Brazil, Santander Brasil has simultaneously started a process of redundancies of bank employees while also launching a recruitment campaign to hire more than 1,000 people to its technology division.

And it’s not just retail banking: other segments of the banking market are also seeing rapid digital expansions. For example, the traditional banks are scrambling to buy assets that make them less vulnerable to this structural shift in the industry. On June 23, Credit Suisse announced it was paying about R$5 billion for 35% of digital broker/investment platform Modalmais, which has one million clients and R$10 billion in assets under custody. In the same week, BTG Pactual announced plans for an R$2.5 billion follow-on to fund organic and acquisitive growth of its BTG Pactual Digital Division.