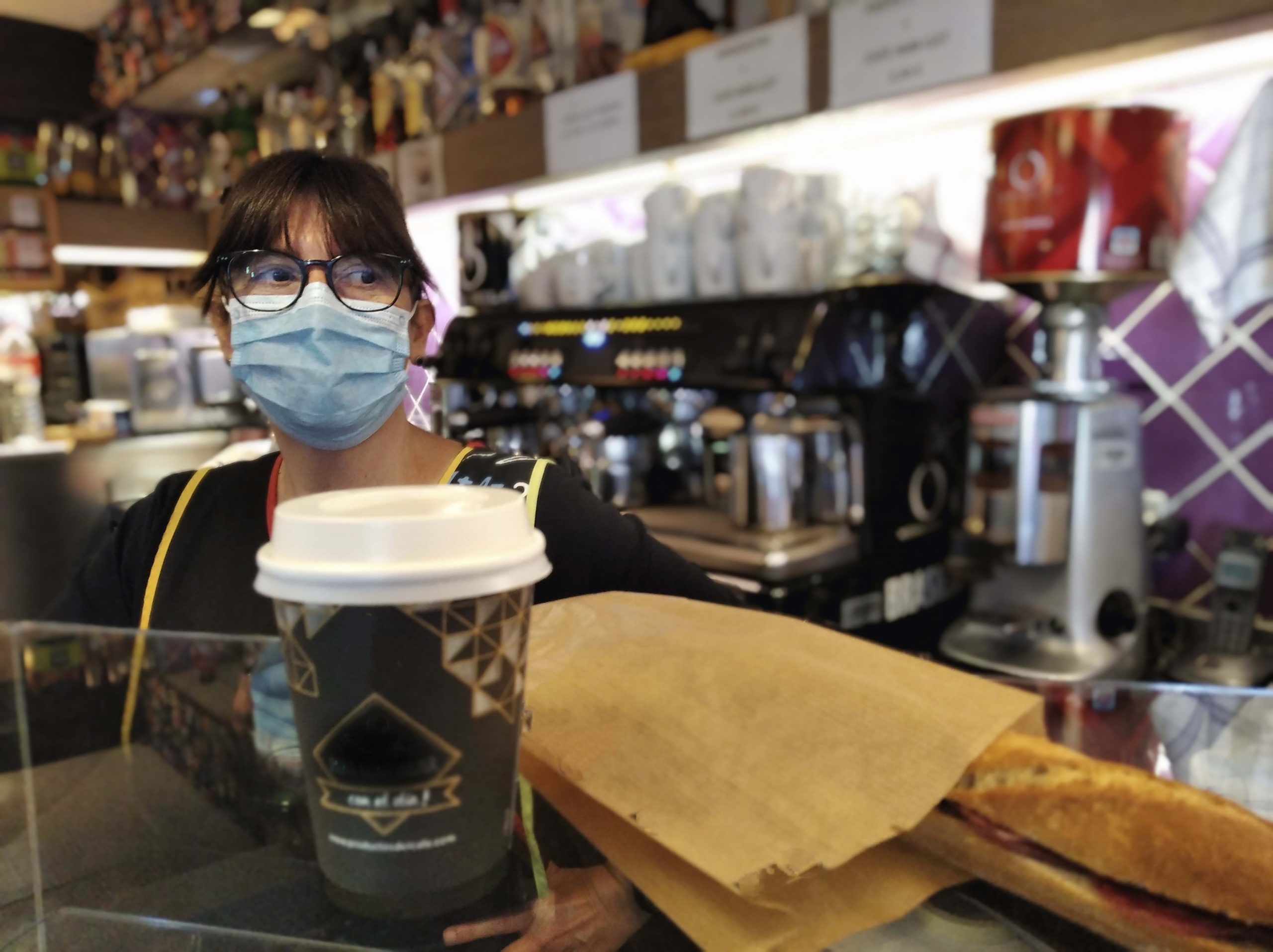 Just over 1 in 10 Americans who are out of work because of the coronavirus pandemic don’t have a good chance of getting called back to their old jobs, according to recent research from the Economic Policy Institute, a left-leaning think tank.

About 11.9 million Americans who are unemployed as a result of the pandemic, or about 7.2% of the workforce, have no hope of returning to their old jobs, while 5.7 million workers, or 3.5% of people, expect to get called back to work but probably won’t, writes Heidi Shierholz, senior economist and director of policy at EPI. That puts the share of the workforce currently out of work with no reasonable chance of returning to their jobs at roughly 11%, or about 17.6 million people.

“It is likely that many of those who expect to be called back to their jobs will find that those furloughs have turned into permanent layoffs,” Shierholz says.

Overall, the rate of permanent unemployment is “high across the board,” Shierholz says, but Black and Brown workers, as well as women — especially Hispanic, Asian, and Black women — will likely be hit the hardest. Younger Americans and those with lower levels of education are also expected to have a higher rate of permanent job loss.

And unless Congress acts, even the workers that reasonably expect to return to their old jobs are on shaky ground, Shierholz says. The federal government needs to continue to provide support to individuals, businesses and local governments, as well as put in place public health measures and child care relief to make a successful reopening happen, she says. There needs to be demand for goods and services in order for furloughed workers to be needed by their former employers and get called back. “If not, many won’t [be called back], and we will face sustained, extremely high unemployment,” Shierholz says.

Part of the necessary federal relief includes extending the extra $600 in unemployment benefits, Shierholz says. The $600 weekly payments from the Federal Pandemic Unemployment Compensation program were put in place as part of the $2.2 trillion CARES Act Congress passed in late March. Americans who are eligible for unemployment insurance receive an extra $600 on top of what they normally claim under their state’s benefits.

Yet those benefits are set to expire before the end of the month. Because of the wording of the CARES Act, states will end the $600 extra payments on July 25 or 26, rather than on the 31st, depending on how the state’s weekly calendar is set up.

While Democrats have pushed for extending the benefits, some Republicans have questioned whether the $600 boost is deterring Americans from returning to work. Typically, unemployment benefits replace about 45% of a worker’s pay, but with the boost, some workers may earn more money while unemployed than by returning to their jobs. Some policymakers have introduced alternatives to extending the $600 benefit, including paying workers a “bonus” when they return to work.

Yet not extending the $600 unemployment boost will likely cost the U.S. over five million jobs over the next year, according to EPI. “Letting this extra $600 in unemployment insurance benefit expire at the end of July would by itself cause more job loss than was seen in either of the recessions of the early 1990s or early 2000s,” writes Josh Bivens, director of research for the Economic Policy Institute.