Turkey’s vulnerability is not a shock to risk experts 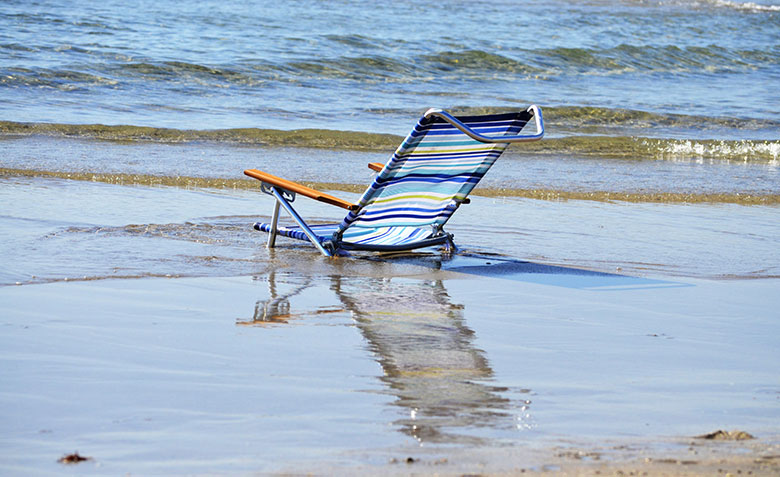 Foreign-exchange earnings from tourism in Turkey could fall below $10 billion this year, compared with $34.5 billion in 2019

Coronavirus could not have happened at a worse time for Turkish investors hoping to see its potential revive.

The country has coped reasonably in terms of the number of Covid-19 cases and low death toll of just over 5,000 among a population of 84 million, but the radically altered global outlook and the pressure put on key sectors, including tourism, have dealt another blow to investor safety.

This comes after authorities placed bans on stock lending and short selling, reducing foreign investor access. These are just the latest concerns about Turkey’s political and policymaking environment that have been rumbling on for years.

Euromoney’s risk survey highlights this – and has been doing so consistently.

Analysts have continued downgrading Turkey, putting its risk score on a downward trend, with a sharper fall evinced since mid-2019:

The global crisis is only making things worse, with contributors to the survey warning that the economy will not return to its pre-pandemic level any time soon.

Turkish authorities are also desperate for foreign exchange and may not stop short of introducing more restrictions to stem capital flight.

“There are problems attracting sufficient financing, with the president opposed to turning to the IMF for financial support,” says survey contributor Emre Deliveli, an economist at Hürriyet Daily News.

“There is political pressure on the central bank to avoid raising interest rates to make Turkish assets more attractive, and while capital controls might be considered, this would only scare away investors.”

Turkey is now 91st out of 174 countries in the global risk rankings, plunging 38 places during the past five years. This is widening the gap with India, Russia and Brazil, as well as Tunisia, Vietnam and Morocco, all of which are comparatively safer.

Several analysts have stated they are once again downgrading their assessments, and consequently there is no prospect of Turkey’s risk score improving in the Q2 survey, due to be published in early July.

The short-term economic outlook is far from ideal, despite real GDP growing by 4.5% year on year in the first quarter.

Tight lockdowns were avoided, but the economy will contract by 4.8% in real terms this year, says the OECD, or by 8.1% according to the organization’s double-hit scenario, factoring in a second wave of the coronavirus pandemic.

Even under the single hit, fixed investment will post a double-digit decline for a second consecutive year, export volume will shrink by 8% and the unemployment rate will rise to almost 16%, despite falling in March due to a large fall in labour force participation.

Deliveli remains pessimistic on Turkey, particularly in terms of GDP growth, the exchange rate and inflation, and is downgrading his scores for the relevant risk factors this quarter.

Although the lira has recently stabilized, and finance minister Berat Albayrak continues to exude optimism – arguing the worst of the crisis is over – Deliveli sees pressure on the lira re-emerging, with investor confidence sagging.

Another survey contributor speaking in confidence noted the fall in energy prices as a positive development, and that Turkey’s household and sovereign debt ratios are relatively small, but agreed that capital inflows are vulnerable to political risks.

The insufficient state-economic stimulus packages and assistance, and unclear policies of the government have created a chaotic situation for citizens urgently in need

Timur Han Gur, professor of economics at Hacettepe University, says economic growth for Q2 will be negative, around -5% to -6%.

“Already a very problematic labour market is suffering from the pandemic, especially workers in the retail, tourism and construction sectors,” he says.

“The insufficient state-economic stimulus packages and assistance, and unclear policies of the government have created a chaotic situation for citizens urgently in need.”

The ongoing problem of high and fluctuating inflation is also an issue. Gur says the annual rate will be about 10% in 2020 and will therefore once again greatly exceed the target, which is a persistent problem for the central bank.

The fiscal deficit is also a notable problem.

“Government spending is increasing, but tax revenue is decreasing dramatically. So, the deficit is dramatically increasing and the financing requirement also.”

Deliveli and Gur both refer to the sharp fall in foreign tourism revenue, with the lack of visitors from Germany, Russia, the UK and Ukraine. Deliveli sees foreign-exchange earnings from tourism falling below $10 billion this year – after rising to a record high of $34.5 billion in 2019.

Together with reduced exports of goods, and other services, this is hitting FX revenue, generating a current-account deficit again after a surplus in 2019.

Deliveli goes on to say the risk of a balance-of-payments crisis is rising and other analysts are equally wary.

Turkey’s investor potential does not look as if it is likely to improve for a while yet.