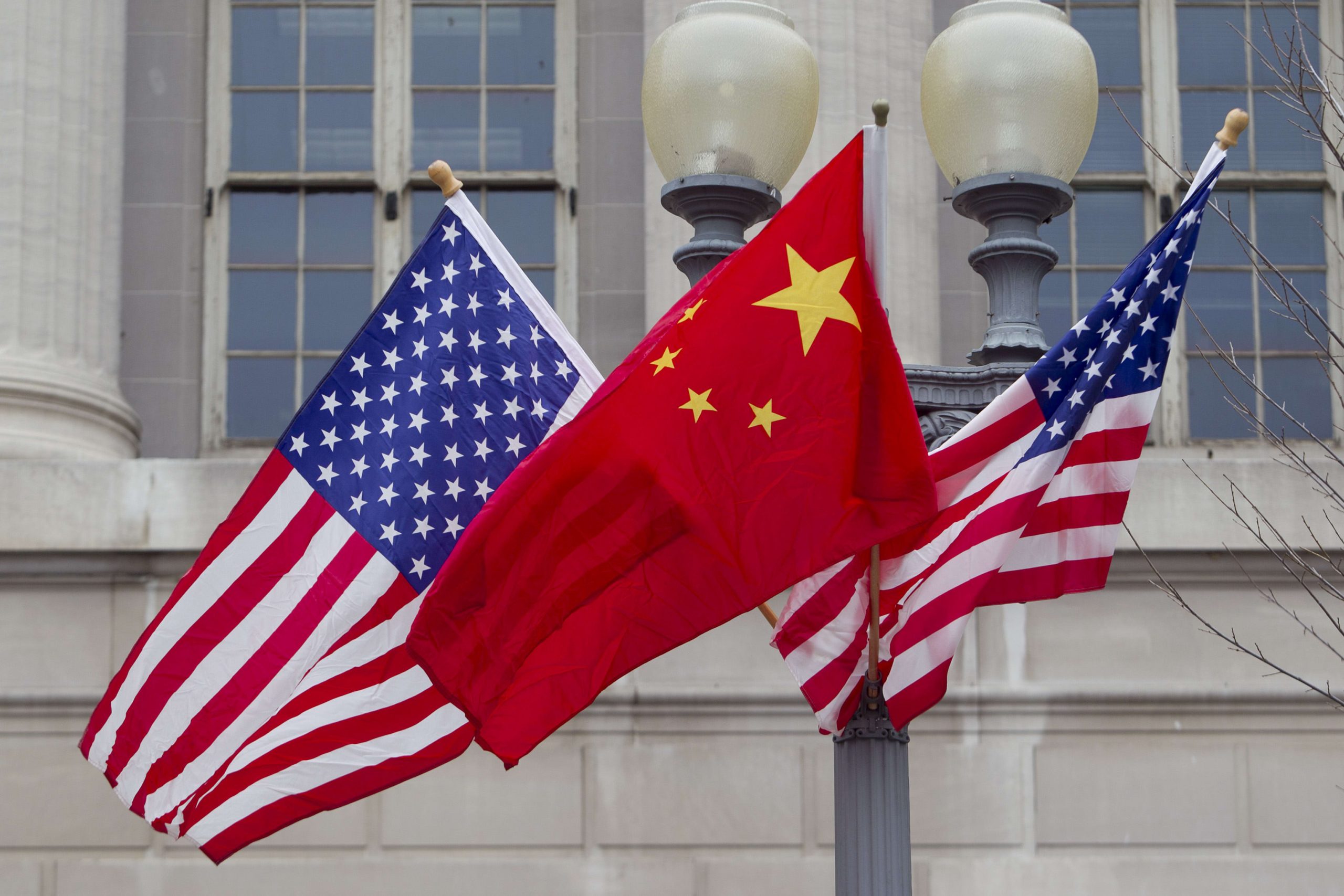 Delisting Chinese companies from U.S. stock exchanges is “a pointless drive” that will neither deny those firms access to American capital markets nor hurt China’s growth, according to a report by think tank Peterson Institute for International Economics.

U.S.-China relations are the worst they have been in decades and the stock market appeared to be one of the latest fronts where tensions between the two countries are playing out. The Senate in May passed a bill that could ban many Chinese companies from listing shares in the U.S. Last month, President Donald Trump urged regulators to find ways to tighten scrutiny on those firms.

But there are several ways that Chinese companies can still get money from American investors, including through the private equity market and Hong Kong’s stock market, said the PIIE report written by Nicholas Lardy and Tianlei Huang.

“The key point is that the market for capital is global. Shutting out Chinese firms from listing in the United States would not deny these firms access to US capital,” the authors wrote.

There are about 230 Chinese companies — totaling about $1.8 trillion in market capitalization — listed on the Nasdaq and New York Stock Exchange, noted the report.

It pointed out that U.S. private equity firms have been buying out those listed Chinese companies. One example is Warburg Pincus and General Atlantic, which recently led a deal to take Chinese tech firm 58.com private, said PIIE.

The key point is that the market for capital is global. Shutting out Chinese firms from listing in the United States would not deny these firms access to US capital.

In addition, an increasing number of U.S.-listed Chinese companies have sought secondary listings in Hong