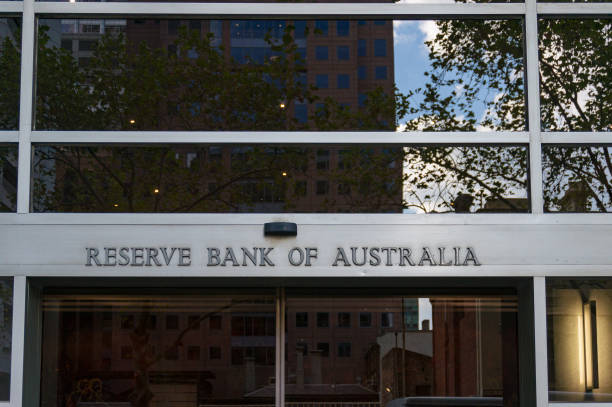 As widely anticipated, RBA left the cash rate unchanged at 0.25%. It also maintained yield curve control, targeting 3-year government bond yield at 0.25%. While the members were more upbeat about the near-term recovery, they remained cautious about the longer-term outlook. The members cited the uncertainty in the coronavirus development as the key risk. The central bank did not mention about the recent increase in reported cases in Melbourne.

On the economy, the members acknowledged that, globally, “leading indicators have generally picked up“. Yet, “the recovery is expected to be bumpy“. The members also noted that global financial conditions “had improved” while “prices of many assets have risen substantially despite the high level of uncertainty about the economic outlook”.

In Australia, RBA noted that the downturn “has been less severe than earlier expected. While total hours worked in Australia continued to decline in May, the decline was considerably smaller than in April and less than previously thought likely. There has also been a pick-up in retail spending in response to the decline in infections and the easing of restrictions in most of the country“. Despite near-term optimism, the members cautioned that “uncertainty about the health situation and the future strength of the economy is making many households and businesses cautious, and this is affecting consumption and investment plans”. The central bank added that “the pandemic is also prompting many firms to reconsider their business models. As some businesses rehire workers as demand returns, others are restructuring their operations”.

Accommodative monetary policy should remain in place against the above-mentioned backdrop. The policy rate is kept at record low of 0.25%. RBA affirmed that it “will not increase the cash rate target until progress is being made towards full employment and it is confident that inflation will be sustainably within the 2–3% target band”. It also reiterated that “fiscal and monetary support will be required for some time”. On yield curve control, the central bank affirmed that it is “prepared to scale-up its bond purchases again and will do whatever is necessary to ensure bond markets remain functional and to achieve the yield target for 3-year AGS”. This came in spite of the fact that the related asset purchase has been paused for some time. On the Term Funding Facility, the RBA noted that “total drawings to date of around AUD 15B”, compared to AUD6B last month. The members also signaled that “further use of this facility is expected over coming months”.

It is surprising that the central bank did not talk about the surge in the number of coronavirus cases in Victoria.  The state has recorded 191 new cases, the worst figure so far, amidst huge outbreak in Melbourne. The government has announced that the whole of Melbourne and the Mitchell Shire north of the city will be placed back into lockdown for 6 weeks. We believe the worst is yet to come and this should place further downside risks to Australia’s recovery.