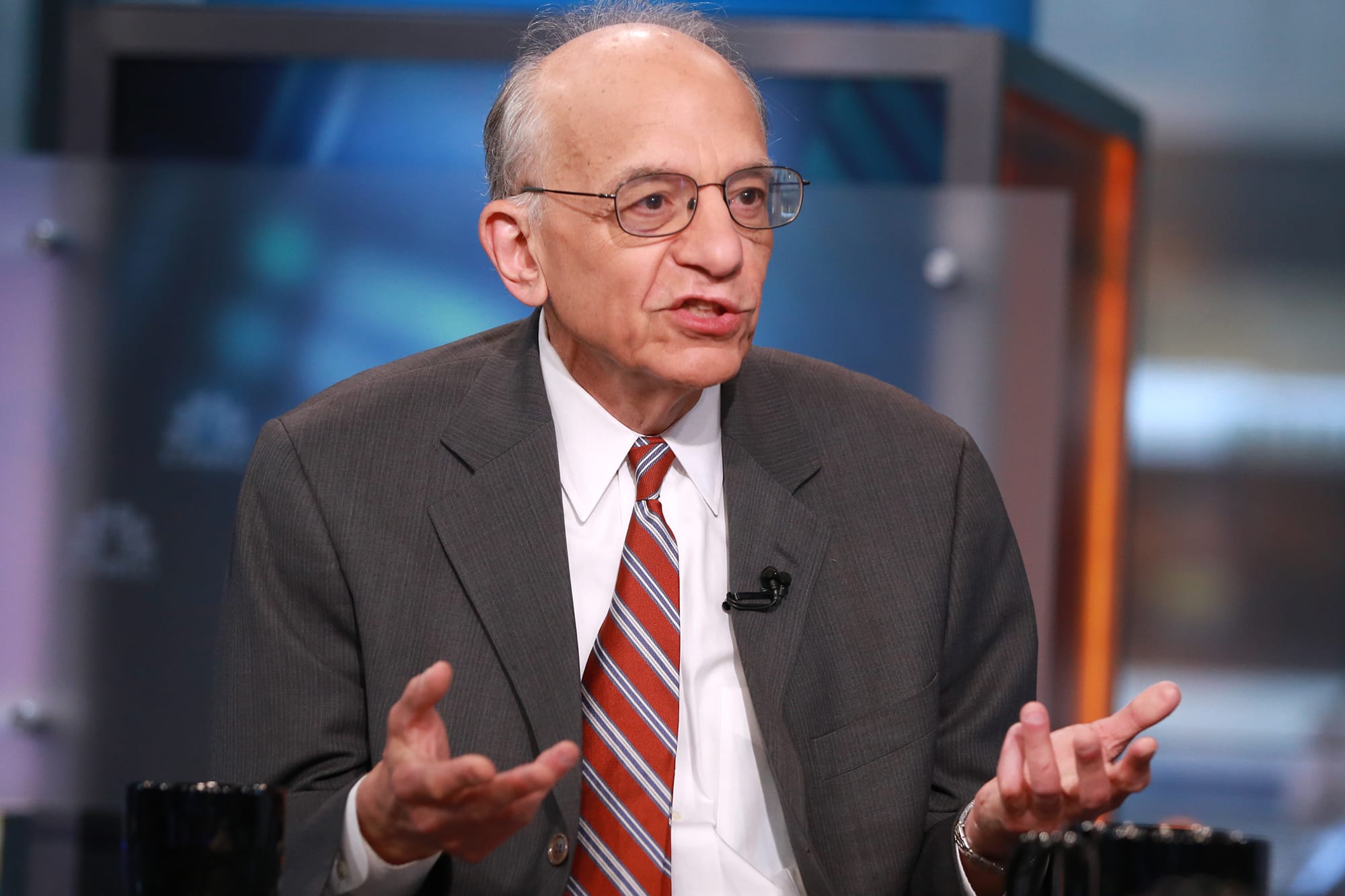 He predicts a coronavirus vaccine is closer than the market thinks.

“We’ve had almost no setbacks in the schedule developing the vaccine, and I think that’s where upside surprises can occur,” Siegel told CNBC’s “Trading Nation” on Tuesday. “We may find ourselves with a workable vaccine for high risk individuals by the end of the fall, early winter.”

Moderna is the latest company to report positive findings on the vaccine development front. According to the New England Journal of Medicine on Tuesday, the biotech company saw a “robust” immune response in all 45 patients participating in its early stage human trail.

Siegel, who calls the market “pretty resilient” at this juncture, also suggests the spike in virus cases in the Sun Belt are peaking and setbacks to reopenings are temporary.

“It’s going to be very important to look closely at this data the next two weeks,” he noted. “If we see those rates go down, I think that would be really good for the reopening stocks in the market.”

Siegel was one of the first Wall Street experts to warn investors about the potential impact of the coronavirus. The long-time stock market bull who led 2016 to 2017’s Dow 20,000 rally cry rolled back his optimistic forecast last winter.

He anticipated a “severe one-year shock” followed by an epic “bounce back.”

“We [S&P 500] could be at 3,200-3,300 by the end of the year because all of the liquidity the Fed has put in and the money they put in,” Siegel said. “A lot of it is still going to find its way into stocks, and we’re going to have good news on the vaccine front that I think will push the market higher.”