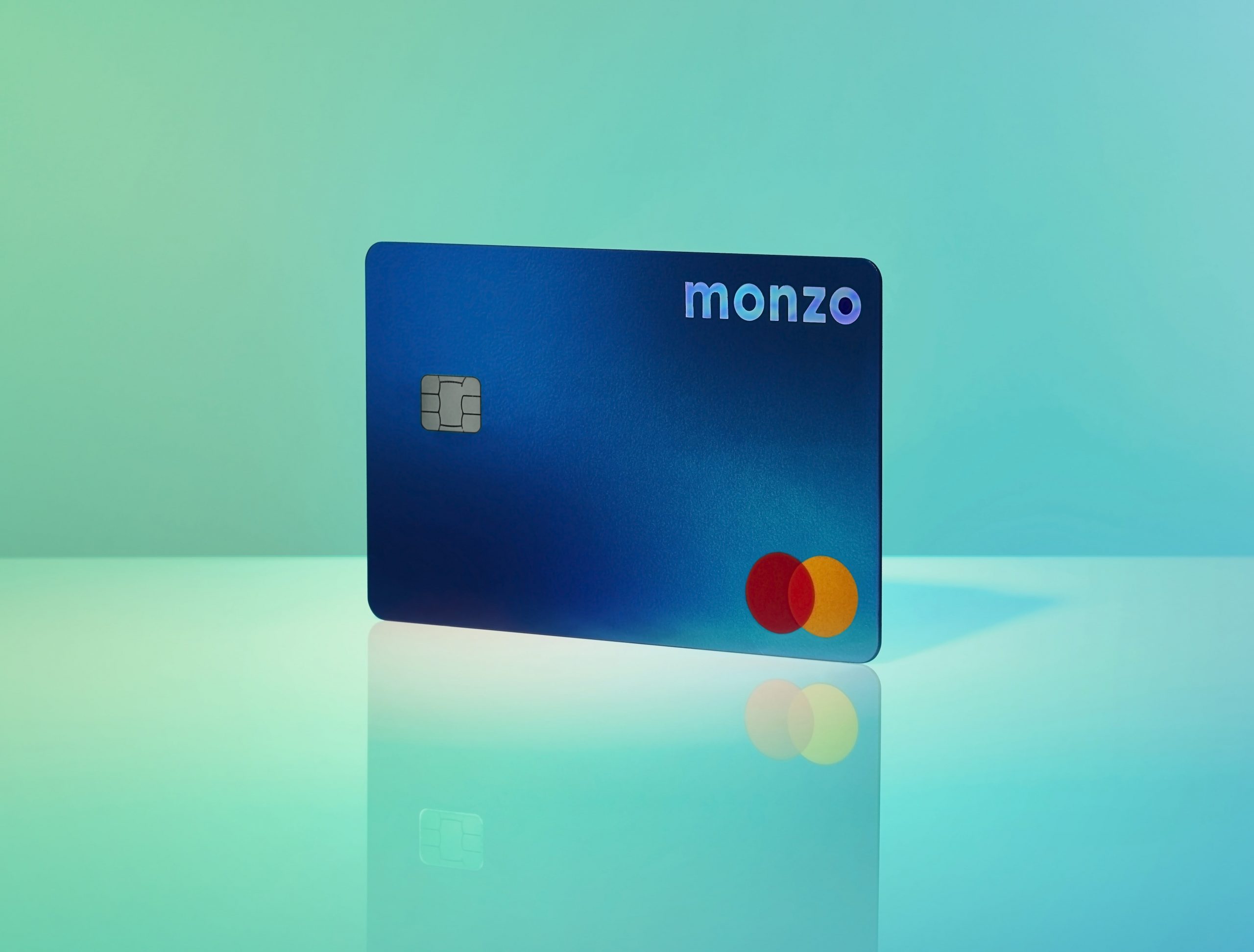 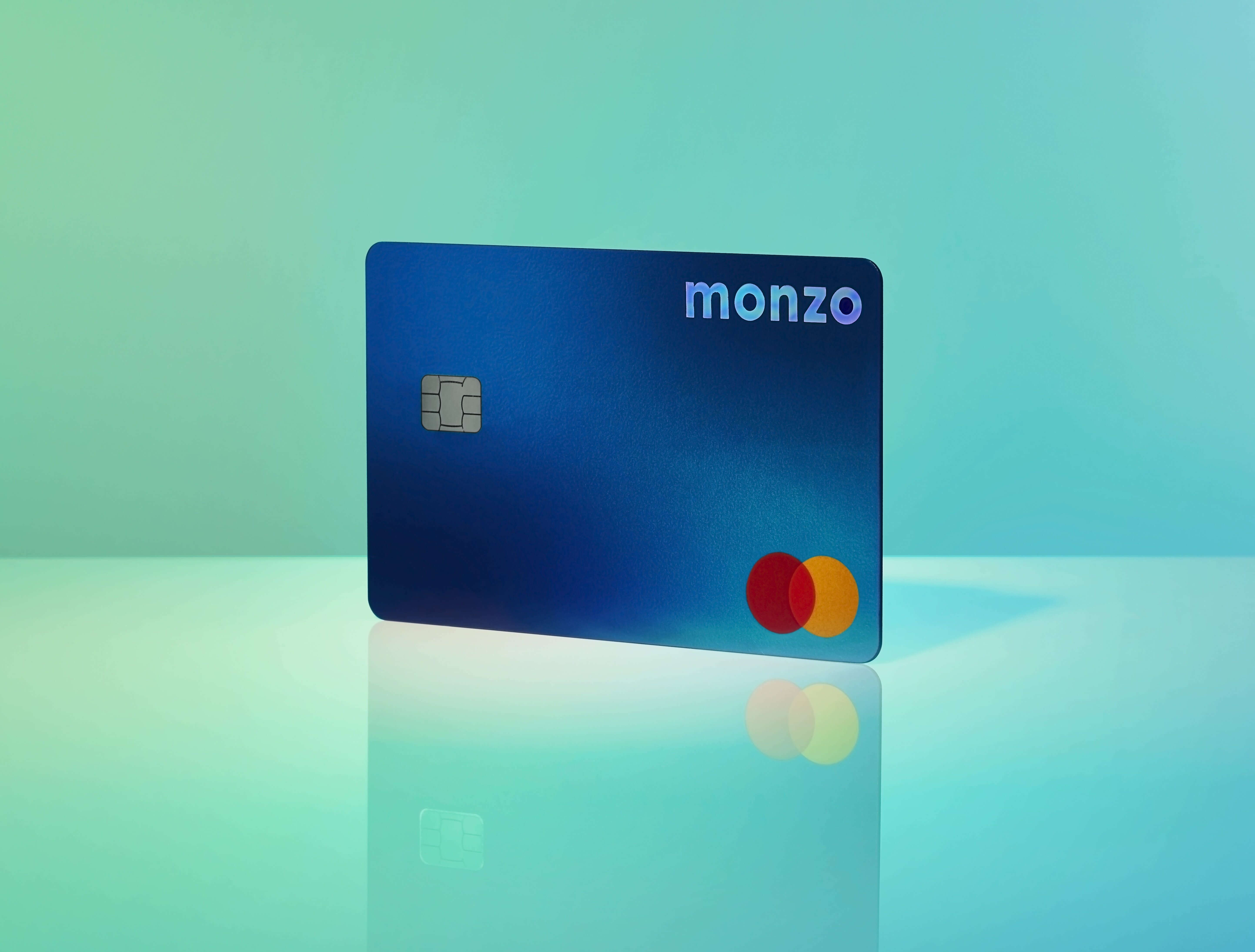 Users of Monzo’s premium account, Monzo Plus, will get sent blue cards with holographic foil to make

Monzo, which provides banking services through an app, initially tried to launch a premium offering last year. Dubbed Monzo Plus, the packaged account was eventually scrapped by the firm due to complaints from customers.

It has relaunched Monzo Plus as a subscription service that costs £5 ($6.30) a month and comes with perks including 1% interest on balances of up to £2000 and credit score checks. That may prove attractive to current users of the firm’s “Pots” savings feature, who have seen interest rates decline recently on the back of central bank action resulting from the coronavirus crisis.

Other features Monzo Plus users will have access to include the ability to view bank balances from rival lenders in the app and set up virtual cards that can be deleted if someone’s security is compromised.

Monzo’s premium account, Monzo Plus, lets users check their balances with rival banks such as Barclays and HSBC.

Monzo Plus customers will get sent blue cards, a distinct change from the usual coral pink cards for which Monzo is known. The cards are plastic — unlike metal cards from Apple and other fintechs such as Revolut and N26 — but have a holographic foil on top to make them look reflective. It’s worth noting Revolut and N26 have long offered premium subscriptions to users.

“We’re going to market with what we consider to be a really great, complete, high-value product,” Hudack said. “I think we’ve taken a dramatically different approach here.”

People who originally signed up for Monzo Plus will get two months of free access to the new service, the executive added. Though the company made a limited debut in the U.S. last year, the paid-for service won’t be available for American users initially.

Monzo makes most of its revenue from fees generated every time a customer uses their card. But it has increasingly been diversifying its revenue streams by introducing loans and overdrafts, as well as taking a cut of revenues from third-party services.

The start-up is hoping its relaunched premium service will help it inch toward profitability. Last year, Monzo reported a post-tax loss of £