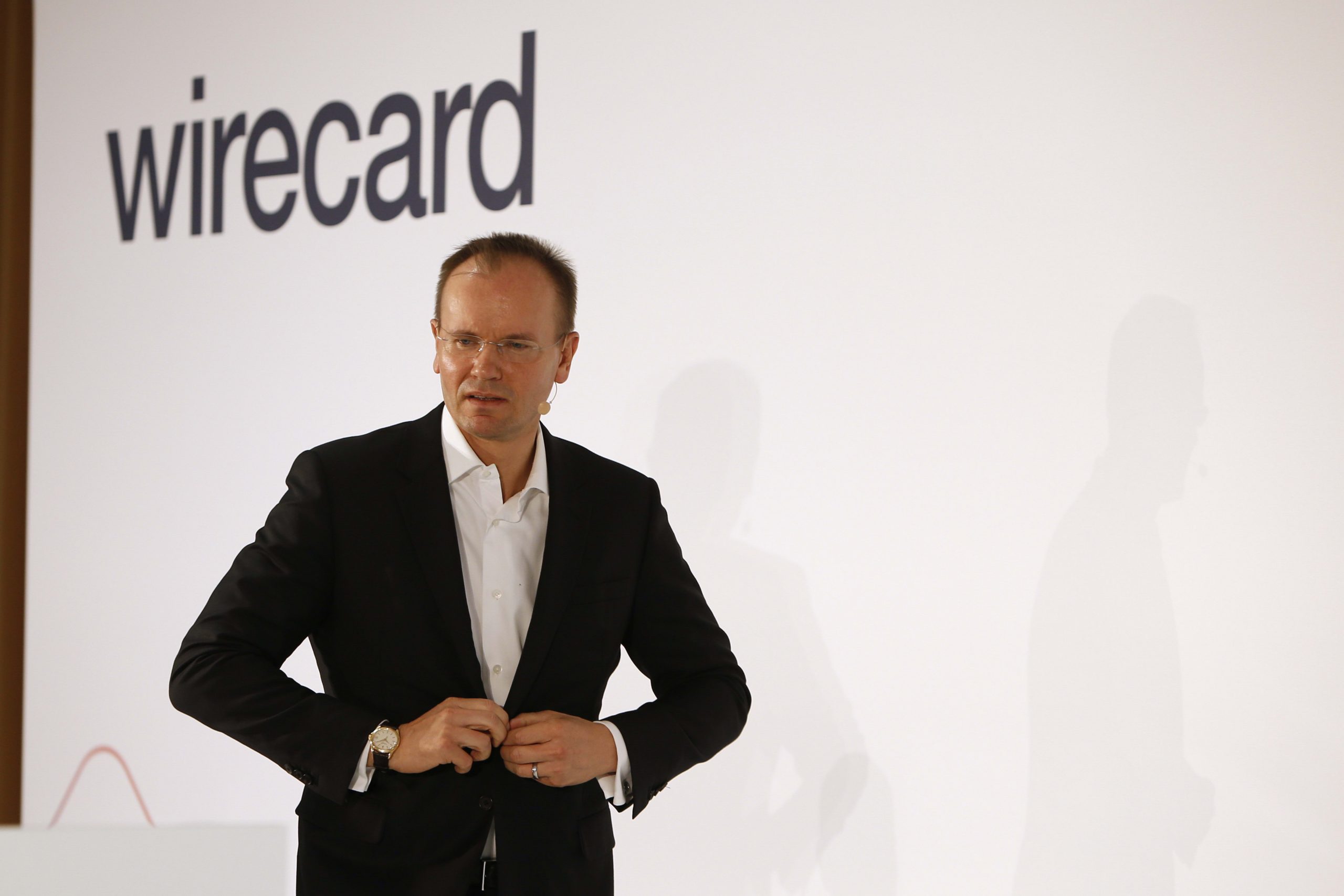 The former CEO of collapsed German payments company Wirecard, Markus Braun, has been rearrested in Munich, prosecutors in the Bavarian capital said Wednesday.

Alongside Braun, the Munich public prosecutor’s office said in a statement emailed to CNBC that two other unnamed former executives were also detained.

Munich prosecutors now suspect Wirecard knew it had been lossmaking since 2015 and that its management conspired together in an organized commercial fraud of around 3.2 billion euros ($3.7 billion).

The suspects borrowed funds totaling about 3.2 billion euros from banks in Germany and Japan, prosecutors said, adding the cash is most likely lost due to Wirecard’s bankruptcy.

Wirecard has said it will not be making any further statements. The firm collapsed into insolvency last month, a week after revealing 1.9 billion euros of cash had gone missing from its accounts.