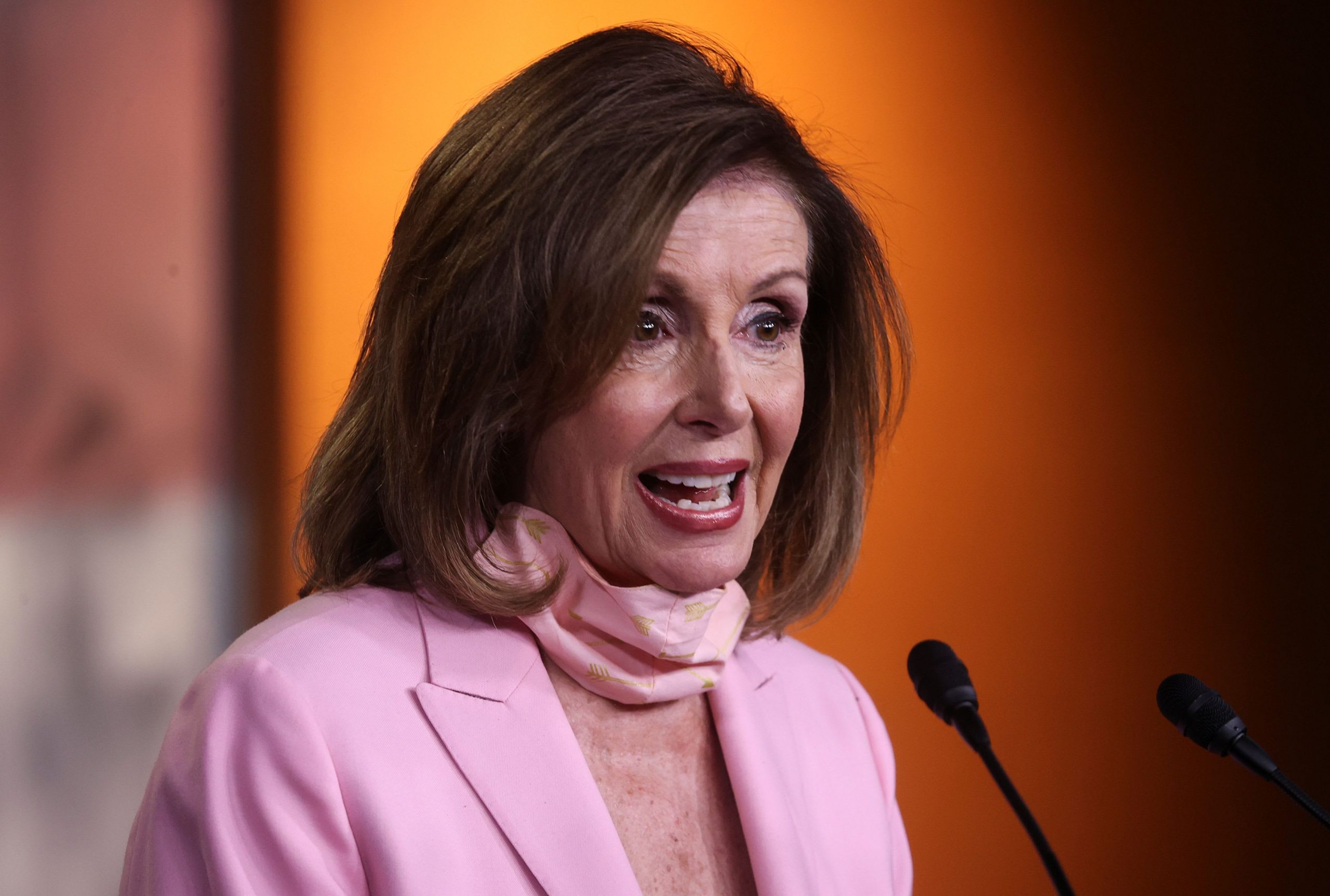 House Speaker Nancy Pelosi told CNBC on Wednesday that additional financial aid to Americans is needed to support the U.S. economy’s recovery from the coronavirus-induced recession.

“You can help people stay open, pay the rent, pay the utilities … even pay employees, but if you don’t have people coming in the doors, you’re still having a problem,” the California Democrat said in an interview with Jim Cramer on “Mad Money.”

“So that’s why we want to put money in the pockets of the American people so that they can, in this consumer economy, spend, inject demand into the economy, create jobs,” she said.

Pelosi’s comments Wednesday come as lawmakers in Washington begin working on another piece of coronavirus relief legislation, ahead of the scheduled expiration of a key financial lifeline for millions of Americans who lost their jobs during the pandemic.

The talks on Capitol Hill also are transpiring as Covid-19 cases in the U.S. have been rising in recent weeks. Daily deaths from the virus on Tuesday eclipsed 1,000 for the first time since May 29, according to the Covid Tracking Project.

House Minority Leader Kevin McCarthy, R-Calif., told CNBC on Tuesday that he believes it will likely be August before Congress approves another piece of coronavirus relief legislation.

Republicans and Democrats must iron out differences on issues such as liability protections for businesses; a potential second round of stimulus checks to individuals; and the federal supplement to unemployment insurance, which is one of the biggest unanswered questions.

The current $600 per week supplement — on top of state-level benefits — is set to expire at the end of the month. Republicans are considering extending it at a lower rate of $400 per month through December, CNBC reported earlier Wednesday. Some GOP lawmakers contended that $600 each week may be too generous and deter people from returning to work.

Senate Democrats have proposed tying the level of the federal supplement to state unemployment rates, with the weekly benefit amount being reduced as the economic conditions in a state improve. Democrats in the House extended the $600 weekly benefit through January in a $3 trillion rescue package approved by the chamber in May.

Pelosi told Cramer that an extension of the benefit is necessary because it provides “a floor for America’s working families,” comparing it to the support for financial markets provided by the Federal Reserve’s monetary policy.

“We should not be quibbling over $400 or $600 when people are in desperate need and have great uncertainty,” Pelosi said. “You know how the markets and the business community doesn’t like uncertainty. We shouldn’t inject uncertainty further into the lives of America’s working families.”

Pelosi also reiterated her support for another round of direct payments to Americans, building off of the $1,200 checks that many received earlier this spring. The White House and congressional Republicans also have expressed support for another batch of stimulus checks, but there is debate on who would qualify to receive them and the amount.

The ultimate support for the U.S. economy is reducing transmission of the coronavirus, Pelosi contended. “It’s a