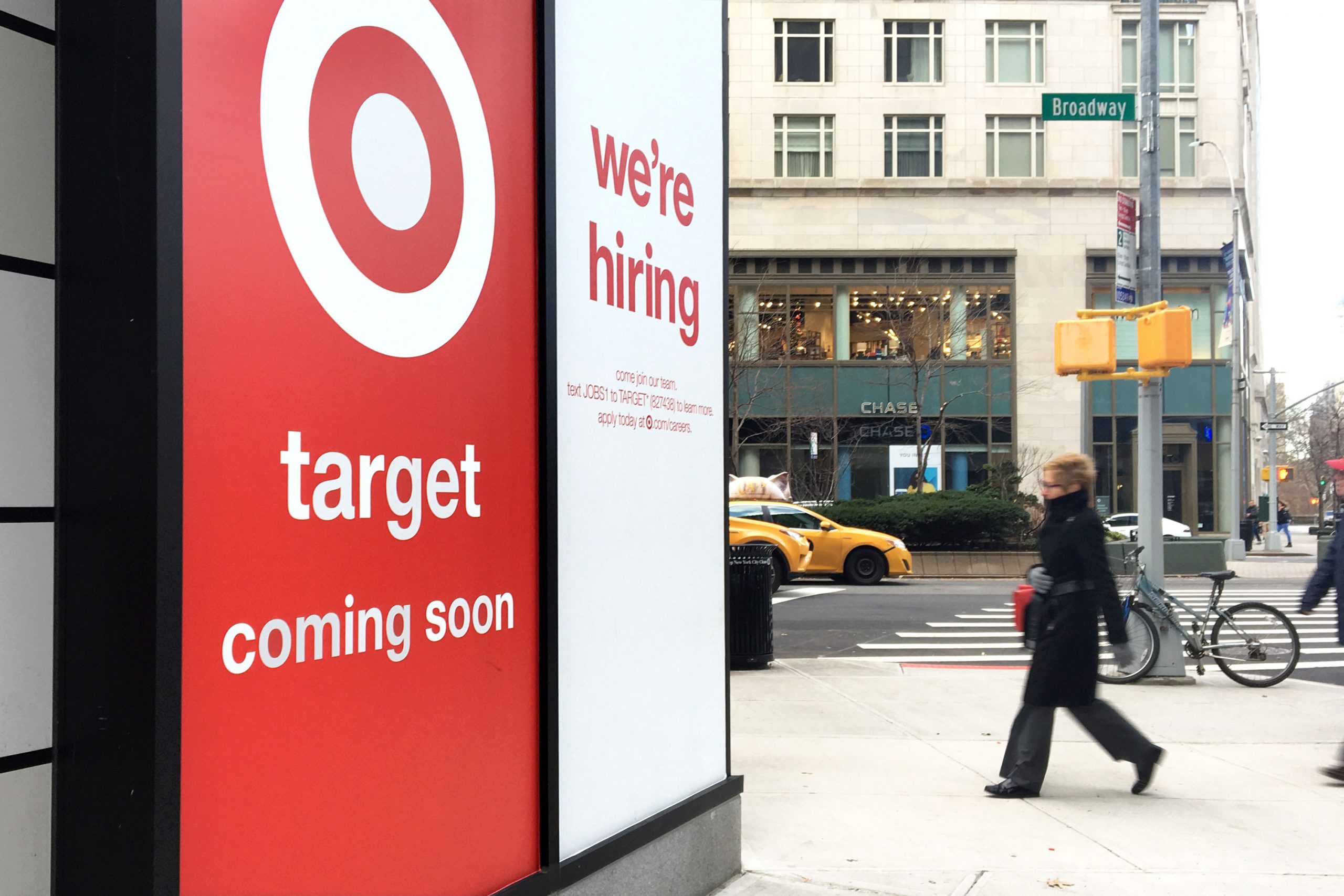 The labor market was stronger than expected in October, showing good momentum ahead of the latest wave of coronavirus cases.

The economy added 638,000 nonfarm payrolls and the unemployment rate fell by a full percentage point to 6.9%. The government compiled the data for the report in the middle of October.

Stock futures temporarily erased some losses and bond yields rose as the report showed about 100,000 more jobs than economists expected and a much better unemployment rate. The report did include the loss of 268,000 government jobs, with 147,000 of those Census workers and many others in education.

“The rebound continues to have strong momentum, more than people were thinking,” said John Briggs, head of strategy at NatWest Markets. “Private payrolls blowout, the participation rate went up 0.3… People are coming back into the economy, and [the unemployment rate] still went down a full percentage point.” Economists had expected an unemployment rate of 7.7%.

Economists have been concerned the job market and economy will be impacted in coming months by the increasing spread of the coronavirus, now with a record 121,888 daily cases in the U.S. The Fed Thursday said in its statement that the course of the virus could impact the path of the economy.

“One could argue it’s better to come from a stronger base into that,” said Briggs.

The benchmark 10-year Treasury yield rose back above 0.80% and was at 0.82%. While stocks sold off, bond yields held at higher levels. The bond market has had a volatile week, with the 10-year yield rising to 0.94% Tuesday evening but falling back when it appeared there would be no Democratic sweep.

A Democratic Congress and White House was expected to have boosted fiscal spending, increase inflation and result in a lot more U.S. debt, which would push interest rates higher. Yields, which move opposite prices, rose Friday as the jobs report suggest the economy may be on a more solid footing than some anticipate.