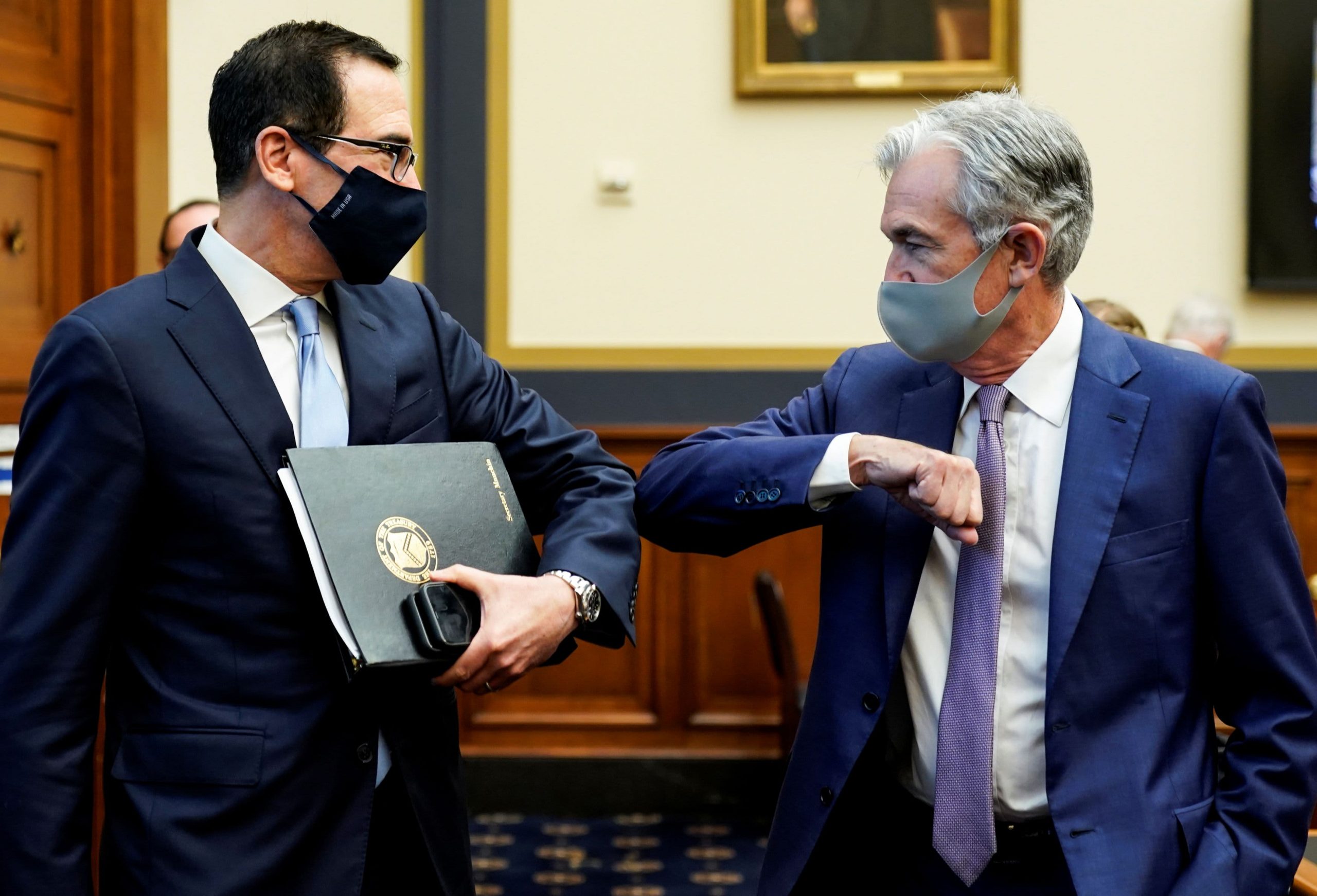 Treasury Secretary Steve Mnuchin’s decision to allow several of the Fed’s emergency lending programs to expire on Dec. 31 will dramatically reduce the central bank’s ability to backstop the financial system. But people familiar with the situation say the Fed will still have considerable lending power in the event of a shock to the system.

Mnuchin issued a letter Thursday saying he would not extend the Fed’s programs that used Congress’ CARES Act funds. Created in response to the financial panic that accompanied the lockdowns in the spring, those programs gave the Fed the ability to lend up to $4.5 trillion into various financial markets. Mnuchin argued it was the intent of Congress for the funds to expire.

The Fed, in an unusual statement, made public its disagreement with the decision, saying, “The Federal Reserve would prefer that the full suite of emergency facilities established during the coronavirus pandemic continue to serve their important role as a backstop for our still-strained and vulnerable economy.”

But people familiar with the decision say that either Mnuchin or a new Treasury secretary from the Biden administration could decide to revive the emergency lending programs under a new agreement with the Fed. About $25 billion of existing equity from the Treasury will be left at the Fed from the CARES Act funds. In addition, the Treasury has about $50 billion in the Exchange Stabilization Fund. Using 10-to-1 leverage — which is what it used for the emergency programs — the Fed will have about $750 billion of lending authority to backstop markets in the event of a dis