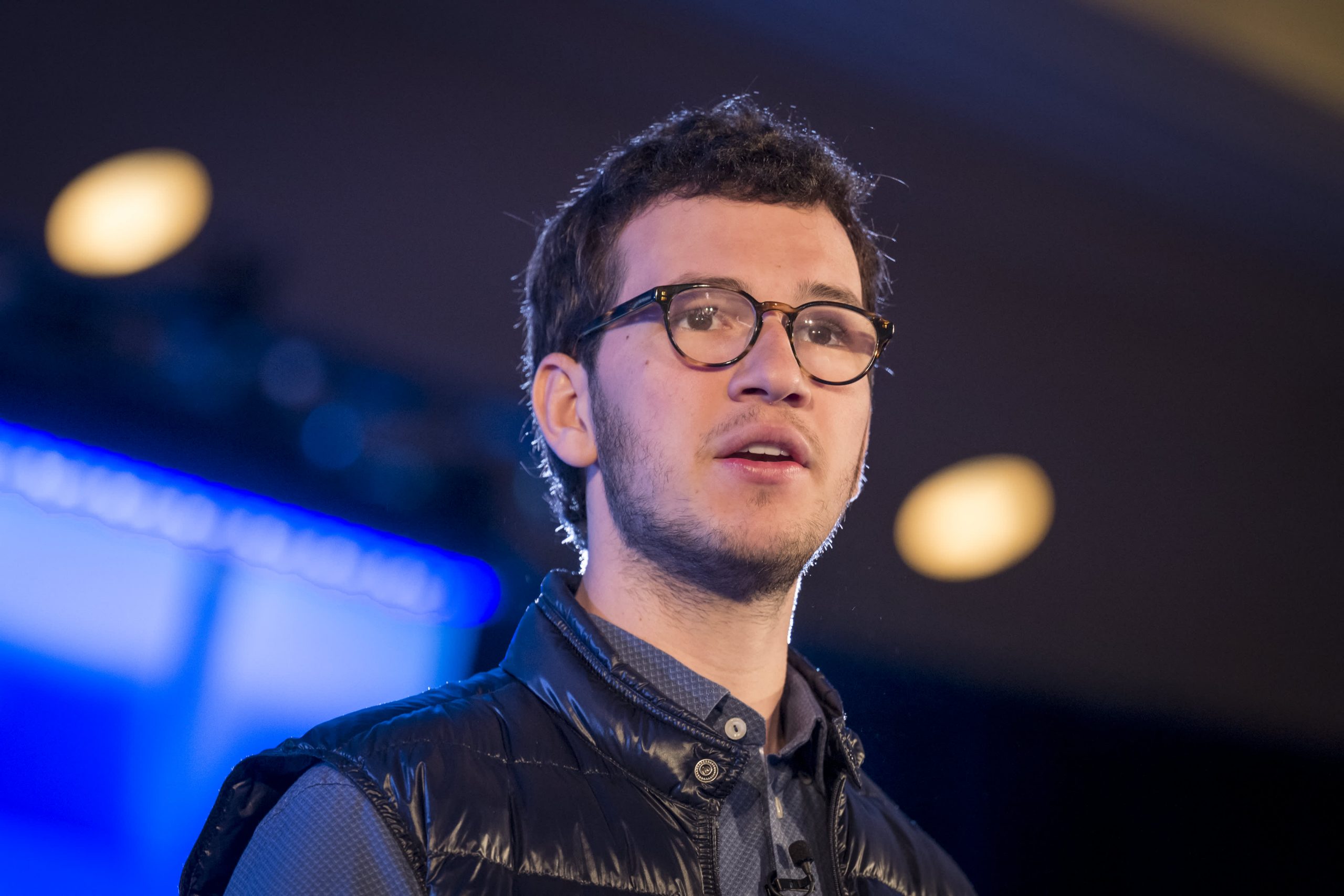 The coronavirus pandemic should’ve meant disaster for Brex, the high-flying Silicon Valley start-up that lends to thousands of other start-ups.

Founded by a pair of Brazilian twenty-somethings who dropped out of Stanford in their freshman year, the company’s ascent has been dizzying, even by Silicon Valley standards. Brex reached unicorn status in 2018 months after launching its first product, a corporate charge card for start-ups. Then it doubled in value last year and raised funding in May at a $3 billion valuation.

Flush with nearly half a billion dollars in venture capital funding, Brex plastered San Francisco with ads, went on a takeover spree and even opened a restaurant. Its free spending raised eyebrows in the VC community, some of whom wondered in the aftermath of the WeWork debacle if Brex was another private company pumped up beyond reason. Its main product, an unsecured, high-limit charge card for start-ups, exposes it to risky, money-losing companies that could fail in droves in a recession.

But after a rocky few months in which Brex abruptly pulled customers’ credit lines and let go of employees (more on that later), something unexpected happened: In the middle of a once-a-century pandemic that left millions of Americans unemployed, boom times have returned for American start-ups, said Brex’s 25-year old co-founder Henrique Dubugras.

“We’ve seen lot of our customers raise a lot of money and spend a lot of money investing for next year, or whenever the economy returns,” Dubugras, wearing a T-