Weekly jobless claims counts are inaccurate and the unemployed are being underpaid, watchdog says 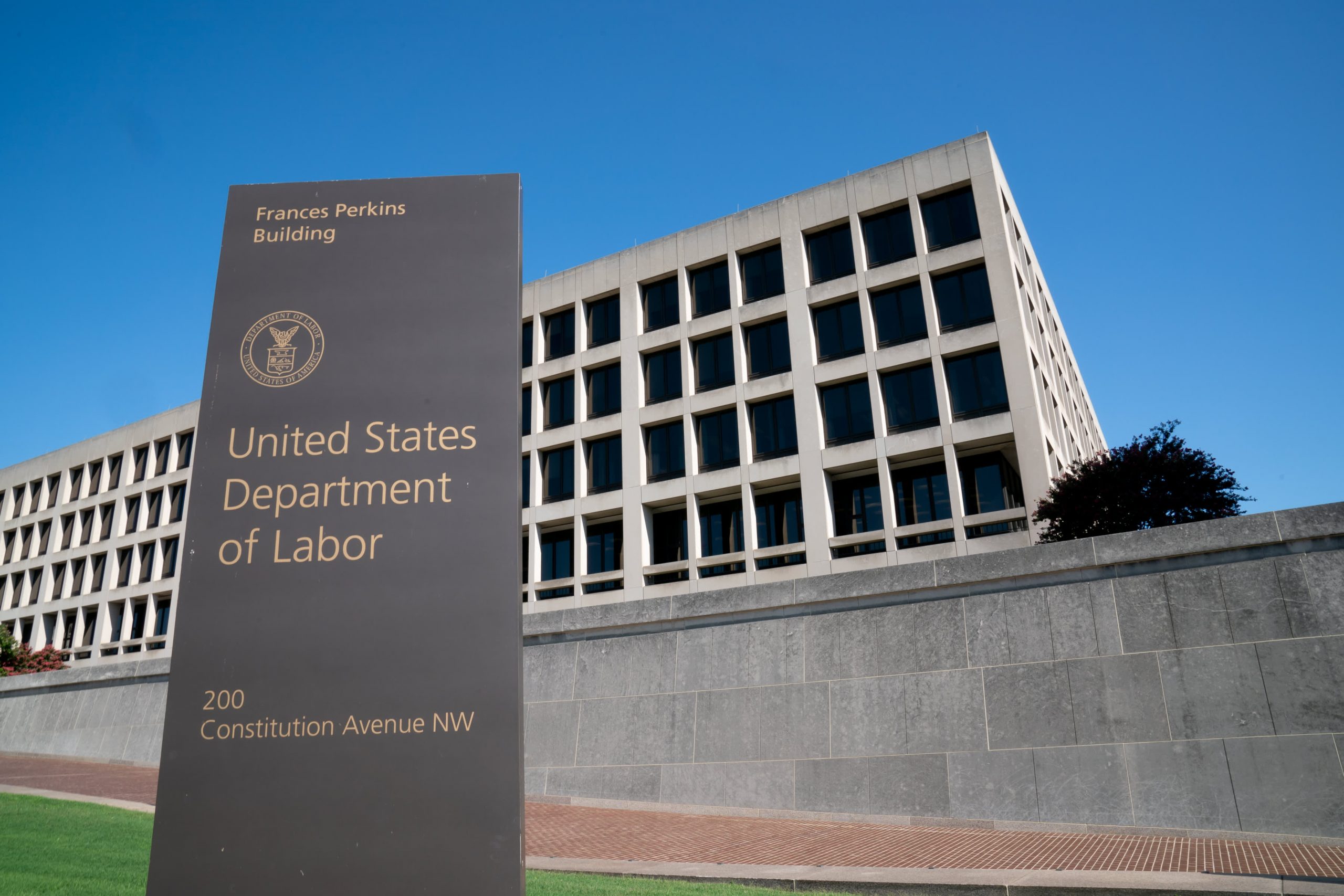 The Department of Labor has been both miscounting the number of people receiving unemployment benefits and underpaying those under a special program instituted to address the coronavirus pandemic, according to a government watchdog report Monday.

Issues dealing with the surge in those filing claims for the new programs aimed at addressing the special circumstances of the pandemic have led to some problems, the Government Accountability Office said. Mistakes have moved in both directions, with recipients sometimes undercounted and at other times overcounted due to multiple individual filings and issues particular to some states including California and Arizona.

At the same time, states also are underpaying those workers displaced because of the business restrictions associated with the pandemic.

Rather than provide compensation based on previous pay, states are paying out just the minimum level required. That has resulted in potential economic hardship as federal programs addressing the situation are about to run out.

Congress has remained in a stalemate over extending benefits to those filing under pandemic-related programs, which will expire at the end of the year. Separate provisions under the Pandemic Unemployment Assistance provision of the CARES Act allowed those not normally eligible for benefits to file, and for those whose benefits have expired to file under the emergency provision of the PUA. Neither has been renewed.