Extending pandemic unemployment benefits into 2021 could save 5.1 million jobs, according to report 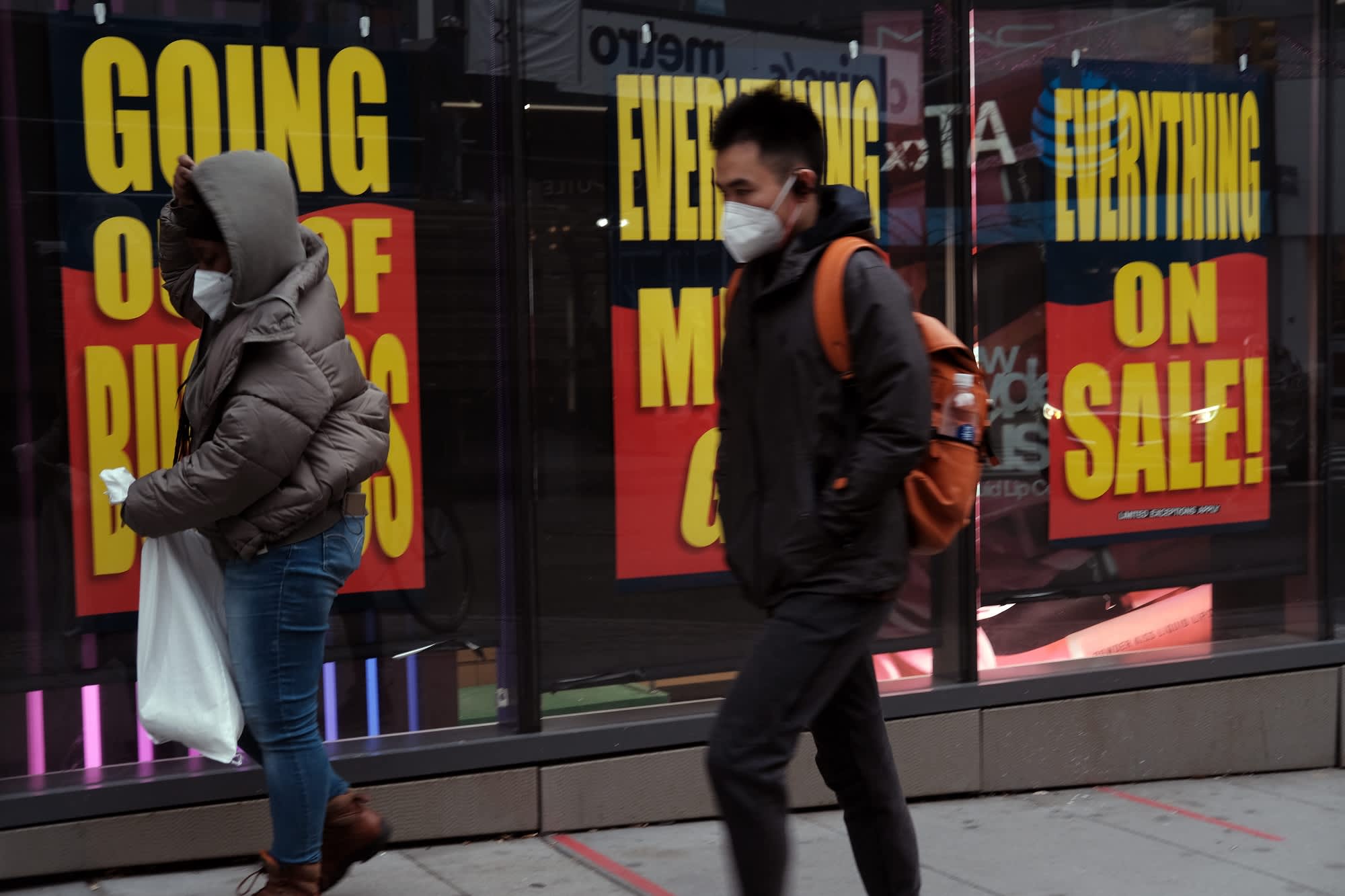 In the months since the U.S. labor market shed roughly 22.2 million jobs at the start of the coronavirus recession, some 10 million roles still have not recovered as the virus drags on and a host of stimulus policies intended to keep Americans housed, fed and able to meet essential needs expire in three weeks.

As Congress continues to debate new pandemic relief, a new analysis from the Economic Policy Institute finds extending and reinstating enhanced jobless benefits through 2021, in addition to getting the virus under control, could save or create 5.1 million jobs; boost GDP by 3.5%; and increase total personal income by more than $440 billion.

Hard-hit workforces in Hawaii, California, New York, Massachusetts, Pennsylvania and Nevada stand to see the biggest job gains if this type of relief is adopted.

Reinstating the expired $600 weekly jobless benefit alone could save or create 3.3 million jobs, the report finds, and boost personal income by more than $290 billion over the next year. Without this supplement, the average worker received $318 per week in unemployment benefits in October, according to the Labor Department.

Two more CARES Act provisions, Pandemic Unemployment Assistance and Pandemic Emergency Unemployment Compensation, extend jobless benefits to those who traditionally don’t qualify, such as the self-employed and gig workers, as well as those who’ve used up the traditional 26 weeks of state-provided benefits. Both of these programs expire by the end of the year, which together could leave some 12 million Americans and their families without any source of income by January 2021, according to a report from The Century Foundation.

The $2.2 trillion CARES Act passed in March set up a number of economic lifelines that are set to expire at the end of the year at a time when job growth is slowing, coronavirus cases are surging and businesses are shutting down ahead of what health experts say will be a dev