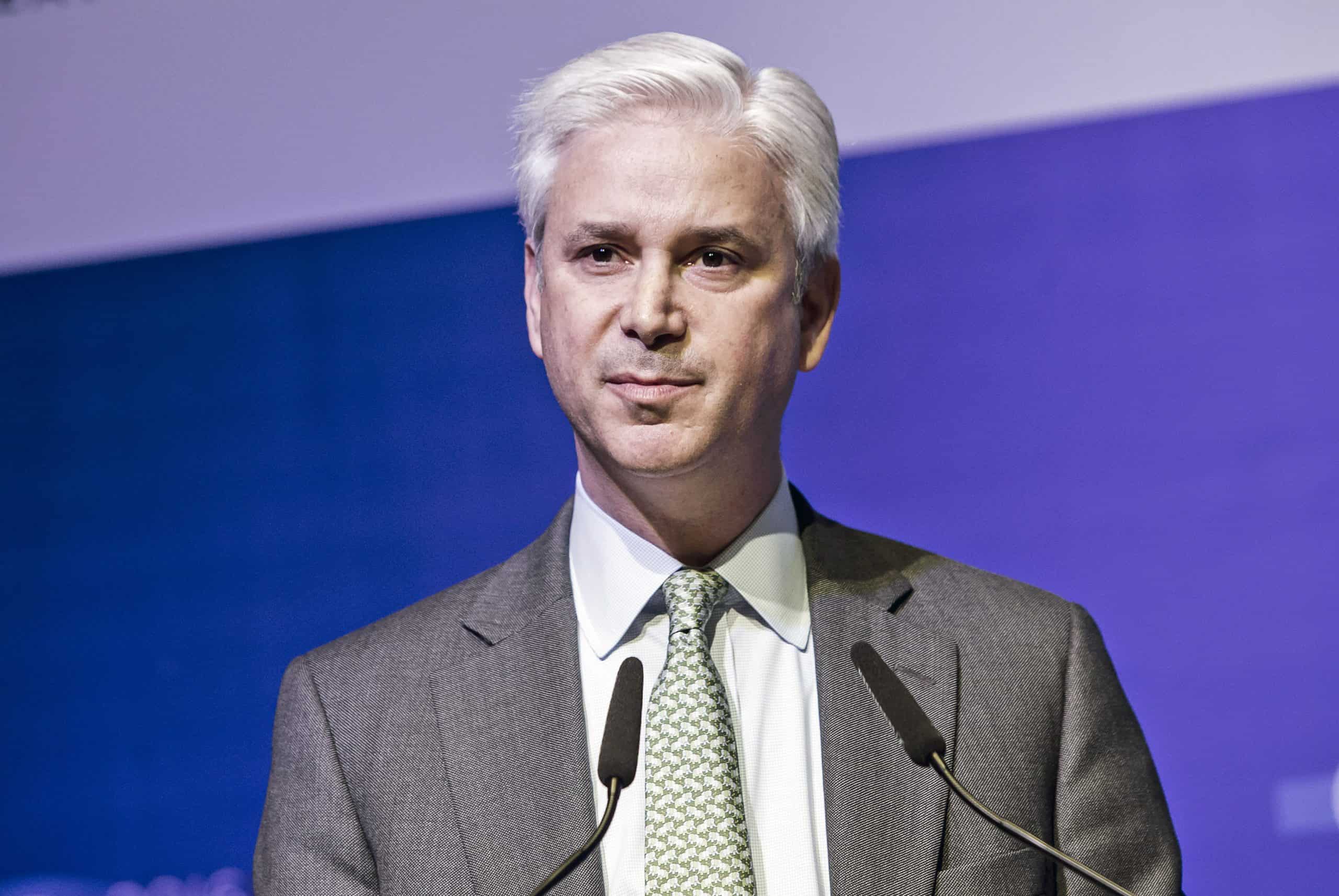 Wells Fargo CEO Charlie Scharf said Tuesday that the U.S. economy will probably rebound quickly from the coronavirus next year after vaccines are widely distributed.

As head of the fourth-biggest U.S. bank by assets, Scharf has a unique view into the saving and spending activity of millions of Americans. Government action at the start of the pandemic was “extremely impactful” in propping up households and businesses, he said at a virtual banking conference held by Goldman Sachs.

Now that effective vaccines are coming, Scharf is “far more confident” that the economy will recover from the current difficult period as Covid-19 cases hit record levels.

“The world that we’re experiencing today is certainly far, far better economically than we thought it could’ve been sitting here three months or six months ago,” Scharf said. “It’s certainly quite possible that you’ll see a very quick recovery as the vaccines get rolled out, given all the pent-up demand that exists.”

American banks have put up tens of billions of dollars for loan loss reserves tied to the pandemic this year, although most of those reserves haven’t been needed yet, thanks mostly to the $2.2 trillion CARES Act. Now lawmakers are negotiating the outlines of a smaller relief bill to help the unemployed and small businesses survive until life can return to something approaching normal next year.

“The government stimulus programs were meant to be a bridge; the bridge is ended,” Scharf said. “We sit here today and certainly believe that stimulus is necessary as another bridge, but there is an end in sight.”

Scharf was named CEO in October 2019 after the bank’s two previous leaders failed to satisfy regulators’ demands for improved controls after the lender’s fake accounts scandal. He is still in the middle of an internal review that will likely result in the bank divesting what Scharf deemed non-core businesses.

“Don’t expect dramatic surgery in terms of the company, but there’s some smaller product sets