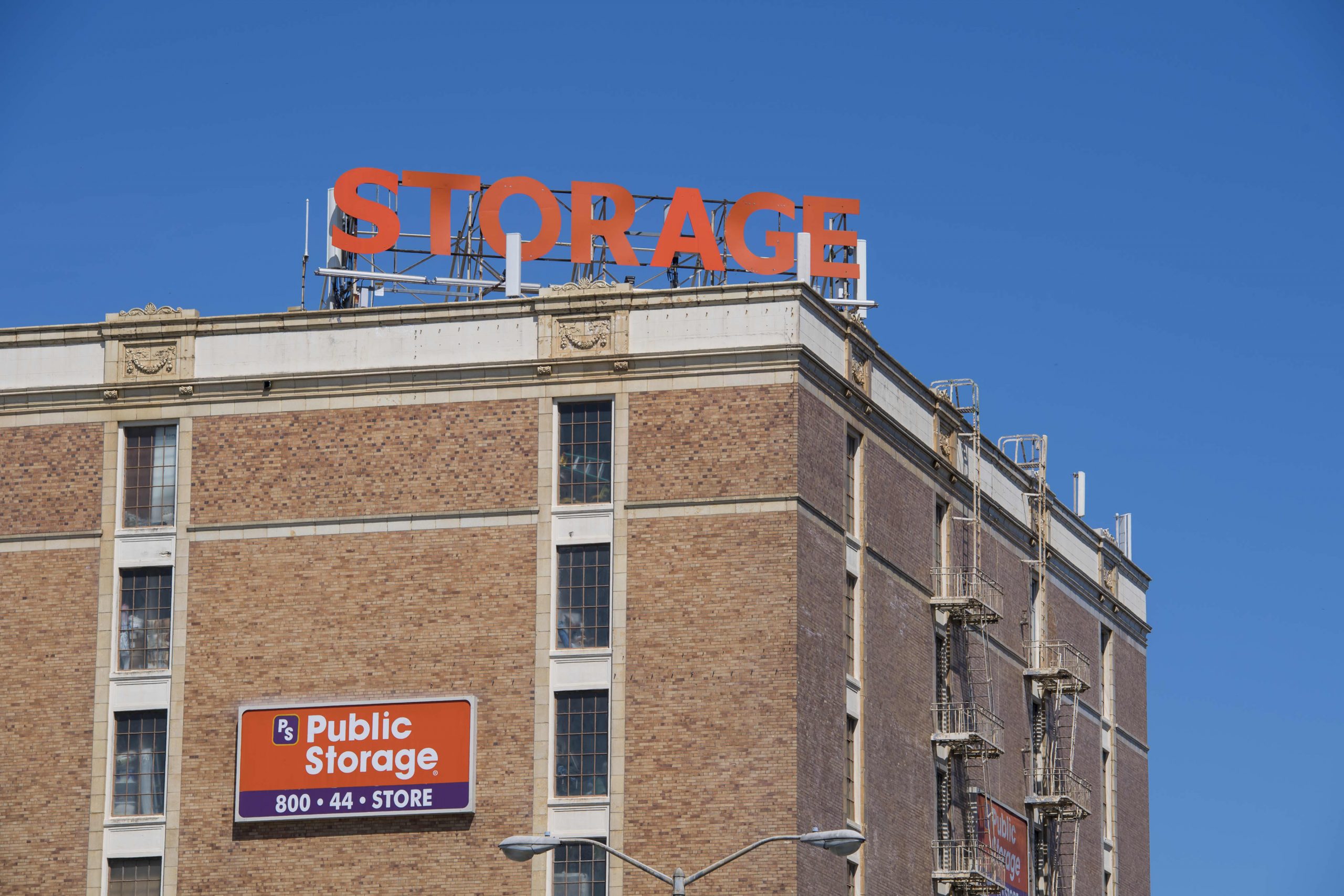 Signage stands on the building of a Public Storage facility in San Francisco, California, U.S., on Friday, April 21, 2017.

Elliott Associates sees a runway beneath Public Storage, and is pushing the self-storage company to boost investment and catch up to industry peers’ growth.

The company is one of the best known and better positioned in the self-storage space but hasn’t built up its asset base enough to stave off competition and is leaving too much money on the table with variable pricing algorithms and poor customer experience, according to the activist firm. The stock has underperformed storage peers by more than 300% in the last decade.

Elliott has nominated six directors to the Public Storage board to oversee a more aggressive growth strategy.

Business: Real estate investment trust (REIT). The company’s principal business activities include the ownership and operation of self-storage facilities, which offer storage spaces for lease, generally on a month-to-month basis, for personal and business use, ancillary activities, such as merchandise sales and tenant reinsurance to the tenants at its self-storage facilities, as well as the acquisition and development of additional self-storage space. The company’s segments include Self-Storage Operations, Ancillary Operations, Investment in PS Business Parks, Inc. and Investment in Shurgard Europe. As of December 31, 2019, the company had direct and indirect equity interests in 2,483 self-storage facilities that it consolidates (an aggregate of 169 million net rentable square feet of space) located in 38 states within the U.S. operating under the “Public Storage” brand name.

Activist Commentary: Although Elliott is known for their activism in the technology sector, they have been successful activists in many sectors. Elliott is a $40+ billion hedge fund with tremendous resources to analyze potential investments. Their team includes analysts from leading tech private equity firms, engineers, operating partners – former technology CEOs and COOs. When evaluating an investment they also hire specialty and general management consultants, expert cost analysts and industry specialists. They often watch companies for many years before investing and have an extensive stable of impressive board candidates.

On December 14, 2020, Elliott sent a letter to the company announcing that it has nominated the following six directors for election to the company’s Board: (i) Benjamin C. Duster, IV, CEO