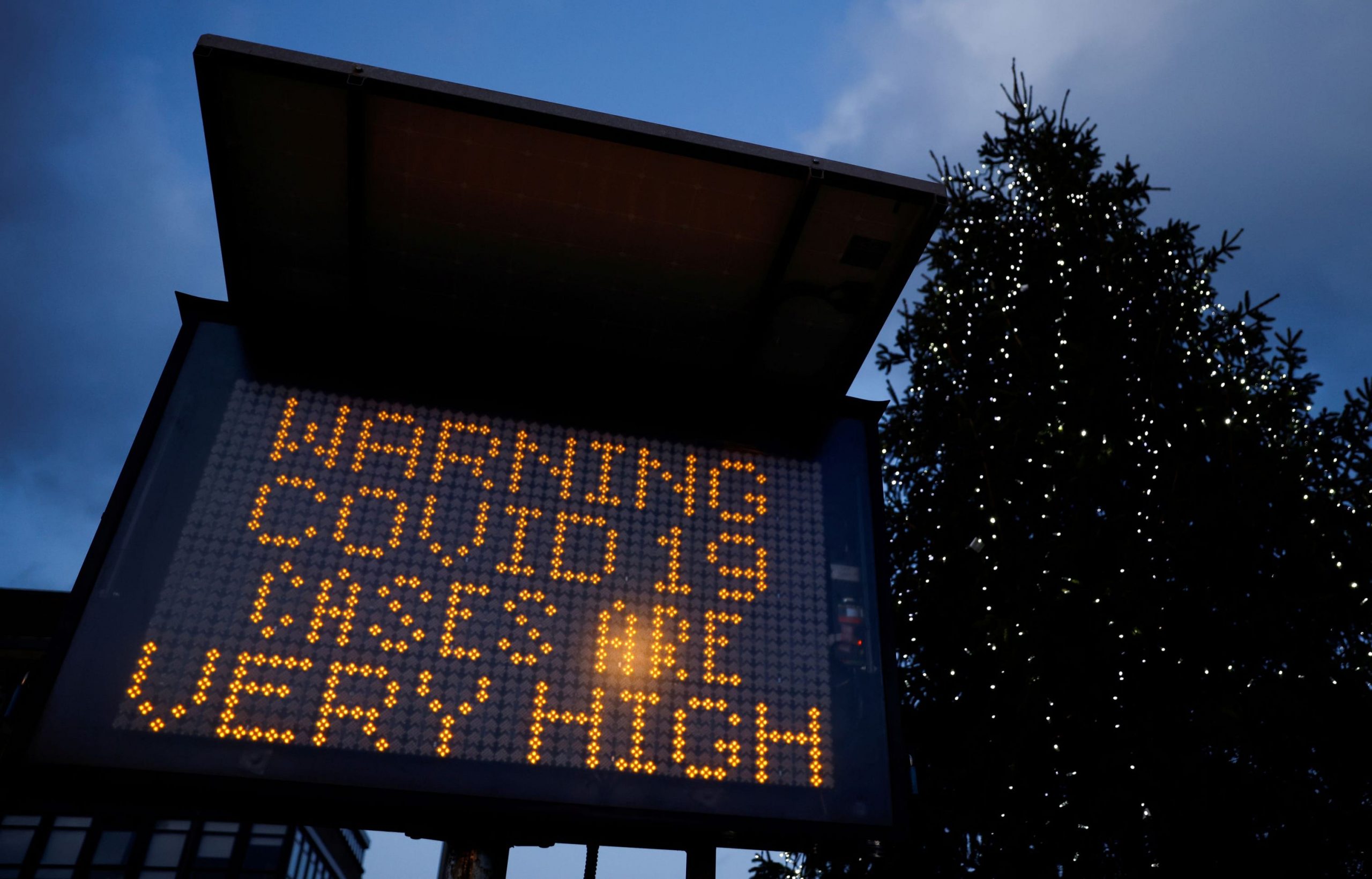 European markets are set to trade lower on Monday as investors monitor a fast-spreading new variant of the coronavirus strain that has shut down much of the U.K.

Traders are nervously watching the new Covid mutation in the U.K., which has resulted in a tough lockdown in London and other parts of southeast England and a U-turn on the mixing of households during Christmas.

The variant is thought to be up to 70% more transmissible than the original strain of the disease. The World Health Organization said it has so far been identified in Denmark, the Netherlands and Australia.

It led to several countries in Europe and elsewhere to block travel from Britain. France, Germany, Italy, Ireland and the Netherlands all barred flights from the U.K., while Canada and Israel have done the same.

The situation could further complicate Brexit talks. Britain and the European Union remain in a deadlock over post-Brexit trade relations as a Dec. 31 deadline looms, with disputes over issues such as fisheries plaguing negotiations.

Sterling sank sharply versus the dollar, falling 1.2% to around $1.34.

In Asia, stocks traded mixed as the coronavirus situation in parts of North Asia — such as Japan and South Korea — remains serious.

Meanwhile, U.S. futures were flat after Congress reached agreement on a $900 billion coronavirus stimulus package. Lawmakers will vote on the relief and funding bill on Monday.

In terms of data, euro zone consumer confidence figures are due to be released at 3 p.m. London time.