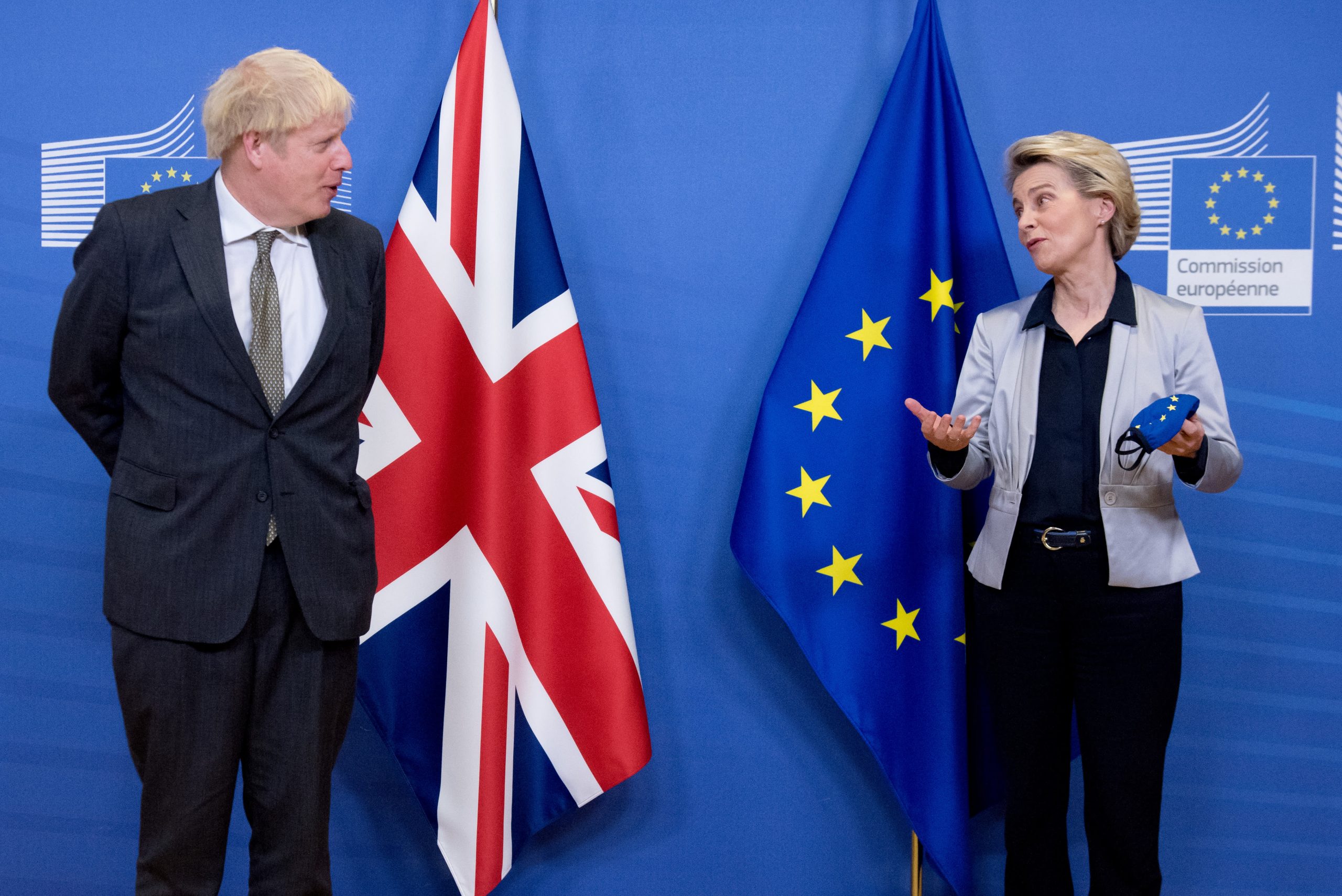 Britain’s FTSE 100 closed up by around 0.1% after a choppy holiday-shortened session, while France’s CAC lost nearly 0.1% and Spain’s IBEX market finished the day up 0.5%. The German and Italian markets are closed for Christmas Eve.

British bank shares were some of the top performers as traders bet a U.K.-EU deal would be agreed soon, with Lloyds climbing 4%, Barclays rising 1.8% and Natwest up 1.2%.

Britain and the European Union are said to be on the cusp of striking a post-Brexit trade deal on Thursday. It comes after months of political wrangling over key sticking points such as fisheries.

Timings remain unclear, with Reuters at midday London time citing both EU and U.K. officials saying the deal could still be “hours away.” Press conferences slated for early Thursday were delayed as both sides finalized the “small text” of an agreement on fishing rights, Coveney said.

On Wall Street, stock futures rose ahead of the final trading day of the holiday-shortened week.