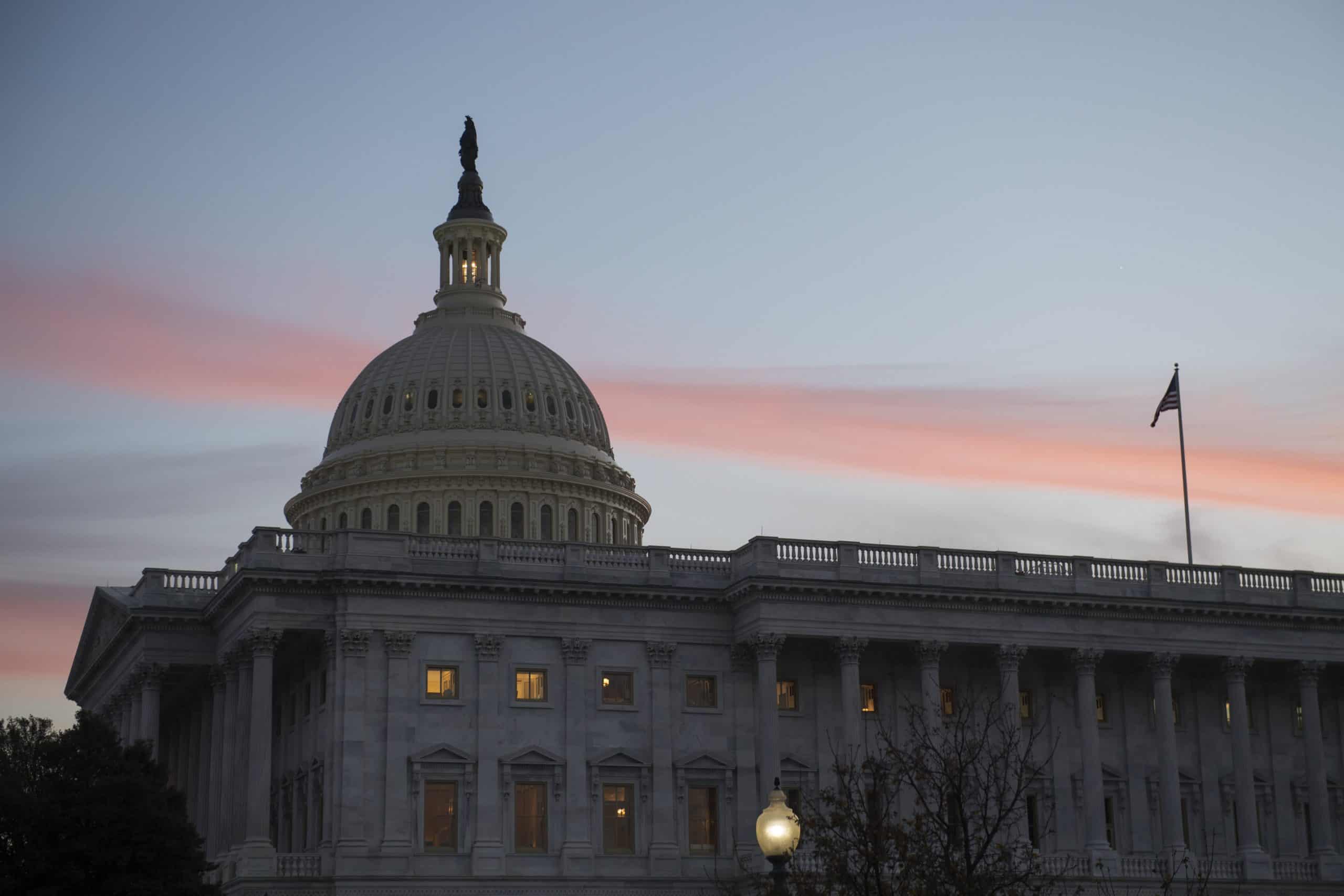 Most of the theft has focused on Pandemic Unemployment Assistance, a temporary program created by the federal CARES Act in March. It offers unemployment benefits to workers who don’t ordinarily qualify, like the self-employed, gig workers, freelancers, contractors and part-timers.

Con artists are attracted to a potentially hefty payday — perhaps more than $10,000 or $20,000 per fraudulent claim — and lax security measures initially put in place to rush money to ailing Americans.

Not only are they evil thieves, they’re hurting people who need this money in their pocket right now, intensely.

cabinet secretary of the New Mexico Department of Workforce Solutions

By early November, at least $36 billion of the $360 billion in CARES Act unemployment benefits was lost to improper payments, mostly from fraud, according to a conservative estimate from the Office of the Inspector General for the Department of Labor.

Investigations related to unemployment benefits account for 70% of the watchdog’s caseload — nearly six times the level before the coronavirus pandemic.

“This is the largest fraud attack on the U.S. ever. Period,” said Blake Hall, founder and chief executive of ID.me, which offers an identity-verification service to more than a dozen state unemployment agencies. “And it’s not even close.”

The U.S. Department of Labor headquarters in Washington.

Fraudulent claims for benefits can account for roughly 35% to 40% of new applications in some states with generous weekly payouts, Hall said. International organized crime rings from countries like China, Ghana, Nigeria and Russia account for most attacks, he said.

Their fraud can take many forms. The most common is identity theft, whereby criminals steal personal data to file a claim in someone else’s name, Hall said. In some similar scams, attackers convince victims to verify their identity to get a job or win a prize.

The U.S. government paid benefit recipients an extra $600 a week on top of standard pay for four months through July, and then $300 a week for six weeks. Applicants could back-date claims to get the full run of those stipends.

PUA applicants could also self-certify their qualifications to receive aid, in contrast with the more rigorous checks and balances states place on traditional aid.

Those policies were coupled with state agencies hobbled by a lack of resources to handle historic demand for jobless benefits.

New Mexico, for example, instituted a five-day waiting period before issuing money to check if an applicant’s bank account was connected to known criminal enterprises, according to McCamley, who heads the state unemployment agency. It auto-locked claims with suspicious activity.

These efforts to cut fraud have slowed benefits to some workers, though, he said.

“Not only are they evil thieves, they’re hurting people who need this money in their pocket right now, intensely,” McCamley said of criminals.

Some fear new federal rules applied to the Pandemic Unemployment Assistance program, while helpful to fight fraud, may further delay assistance for the self-employed and others.

States may experience delays at first as they make necessary tweaks to their systems, according to a Labor Department spokesperson. The agency is offering funding to support these efforts and states may request more, in addition to $100 million states received in August to fight unemployment fraud, according to the official.

Current recipients will have to submit documents to verify employment — perhaps tax forms or pay stubs — within a 90-day time frame offered by the state. Applicants after Jan. 31 would have 30 days.

“This requirement is a necessary check to help address fraud and ensure program integrity,” according to the Labor Department spokesperson, who said states are accustomed to reviewing documents submitted by applicants when processing benefits.

In December, more than 8 million people were receiving benefits through the PUA program, which has been extended through mid-March.

By the end of January, states must also put identity-verification procedures in place and require workers to certify their specific Covid-related reason for needing assistance on a weekly basis.

Workers will also only be able to back-date claims to the beginning of December instead of the spring, substantially reducing the overall payout.

“It’s a lot to put on the states in a short period of time,” Andrew Stettner, a senior fellow at the Century Foundation, said. “Are they going to have the capacity to implement these provisions in a way that won’t interrupt people’s benefits?”

Workers may also make mistakes during the application process, like sending in the wrong forms or answering the new certification question wrong, and further impede aid, Stettner said.