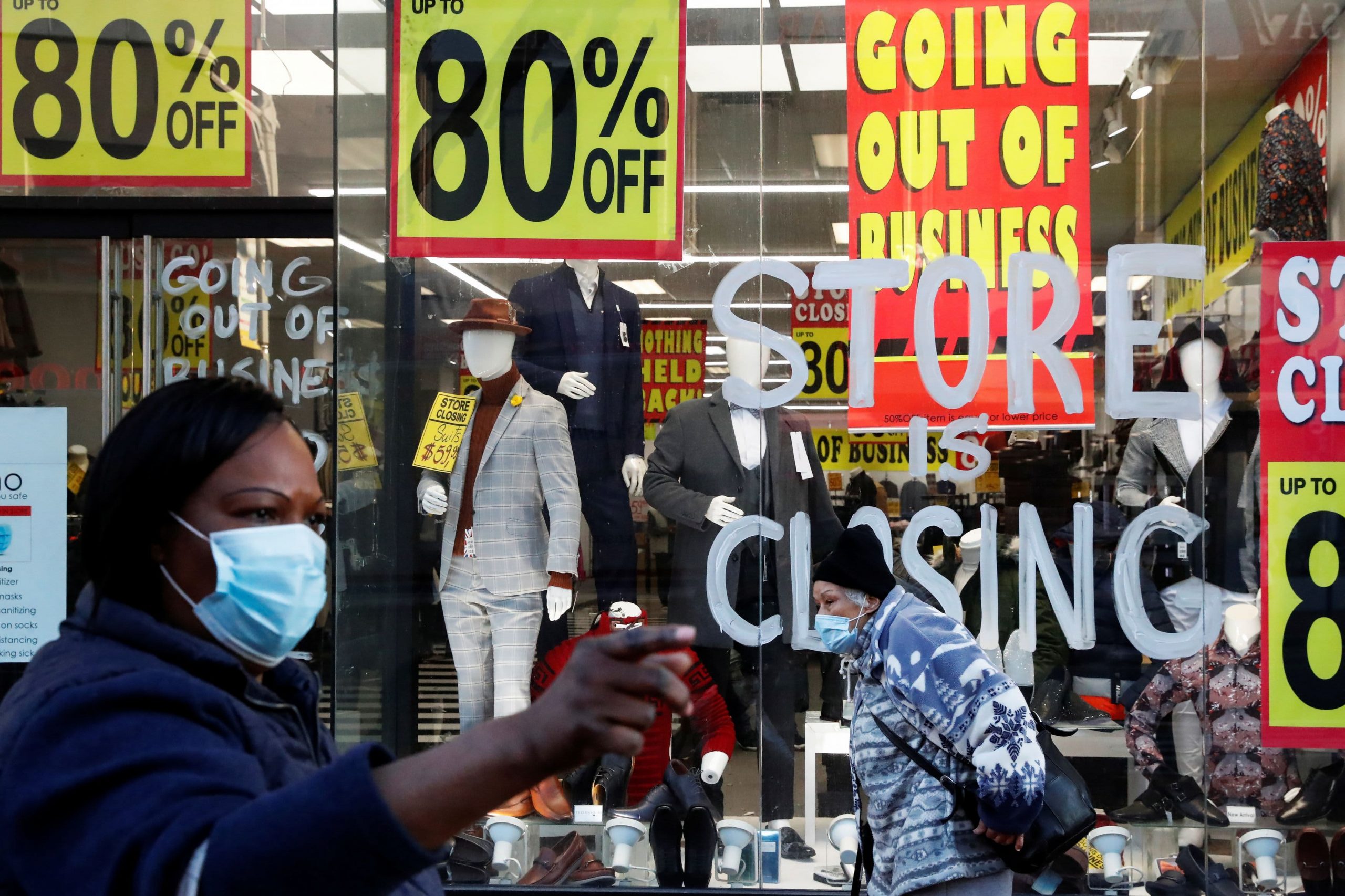 Private payrolls in December contracted for the first time since the early days of the coronavirus pandemic, according to a report Wednesday from ADP.

The decrease of 123,000 provided a sign that the U.S. economy had cooled considerably heading into the end of 2020. Economists surveyed by Dow Jones had been expecting growth of 60,000.

December’s decline countered seven straight months of job growth coming out of the massive furloughs instituted in March and April as large swaths of the U.S. economy shut down to combat the Covid-19 spread.

Companies laid off a net 19.4 million workers in April and have recovered 9.9 million since, according to ADP estimates that sometimes have differed widely from the official Labor Department nonfarm monthly payrolls tally. The decline in December followed an increase of 304,000 in November, a number revised lower by 3,000 from the initial estimate.

At an industry level, the battered leisure and hospitality sector led the cuts with 58,000, as states and municipalities brought back restrictions on indoor dining, while outdoor eating became less practical as colder weather set in.

Almost all the layoffs came from companies that employ more than 1,000 workers as hotel and restaurant chains cut back on staff.

Firms in that category slashed 169,000 employees, while small businesses with fewer than 20 workers, also a component of the bar and restaurant industry, reduced head count by 16,000. Franchises saw a loss of 5,300 positions and more cuts are likely to come, as Disney and Marriott in December announced large reductions.

Trade, transportation and utilities reduced staff by 50,000, while the other services category was off by 12,000 and information services cut 6,000. Manufacturing also saw a loss of 21,000 positions and education declined by 1,000.

The ADP report, which is compiled with Moody’s Analytics, comes two days ahead of the December jobs report from the Labor Department, which is projected to show growth of just 50,000 jobs after the November increase of 245,000.

Through most of the pandemic, the ADP estimates have been below the final government