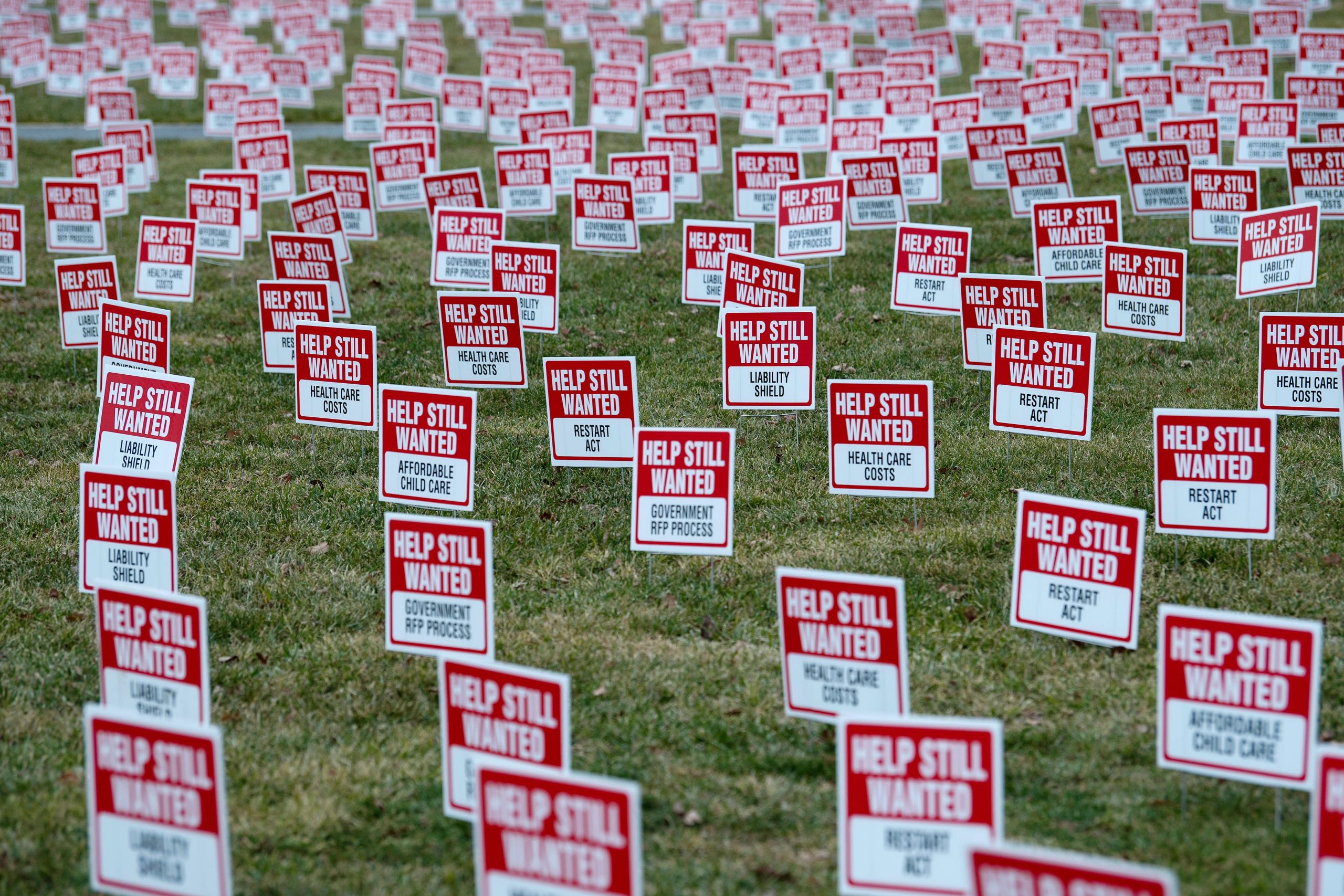 First-time filings for unemployment insurance were little changed over the past week despite other indicators that the labor market weakened at the end of the 2020.

Weekly claims totaled 787,000 for the week ended Jan. 2, the Labor Department reported Thursday. That was less than the Dow Jones estimate of 815,000 and a slight decrease from the upwardly revised total of 790,000 for the previous week.

The report also showed a drop of 126,000 in continuing claims, taking the total down to 5.07 million. Those receiving benefits from all programs also fell, declining by 420,000 to 19.2 million.

Claims remain well above pre-pandemic levels as a continued surge in Covid-infections has caused economic restrictions in states and municipalities across the country.

On Wednesday, ADP reported that private hiring contracted for the first time since April as companies shed 123,000 in December. That tally showed that almost all the layoffs came at big businesses and in the hospitality industry as hotels, restaurants and bars have taken an especially hard hit by the winter resurgence in the pandemic.

“A combination of Covid fear and state-mandated restrictions on activity in the services sector is squeezing businesses, and no real relief is likely until a sustained decline in pressure on hospitals emerges; that’s probably a story for late February at the earliest,” wrote Ian Shepherdson, chief economist at Pantheon Macroeconomics.

The weekly claims figure comes a day ahead of the closely watched nonfarm payrolls report.

The Labor Department is expected to report Friday that the U.S. economy added just 50,000 jobs as a tumultuous 2020 came to a close, while the unemployment rate is seen edging higher to 6.8%, according to Dow Jones estimates.

Even amid the likelihood that hiring slowed as the year closed, the four-week moving average for claims continued to decrease, falling last week to 818,750. The labor market, however, remains in deep distress, as the four-week average a year ago was 219,750.

At the state level Illinois reported by far the biggest drop in claims at 62,765, according to unadjusted data. Multiple states showed gains of more than 10,000, including Colorado, Georgia, Kansas, Virginia and Texas.

Even with the decline in hiring, the fourth quarter is expected to show a considerable growth.

The Atlanta Federal Reserve’s GDPNow tracker of activity is pointing to an 8.9% gain for gross domestic product amid increases in consumption and investment.