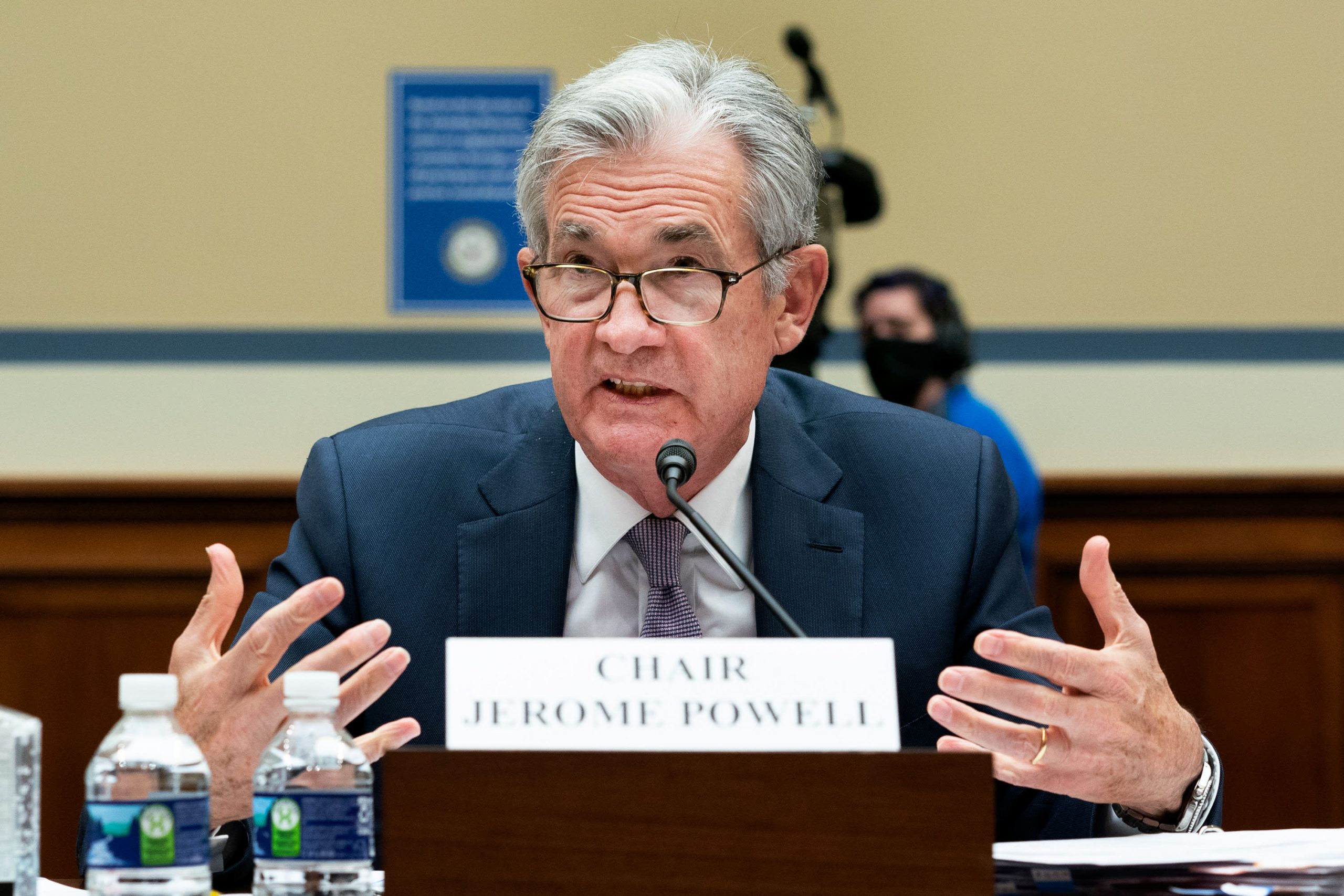 Federal Reserve Chairman Jerome Powell affirmed his commitment to keeping interest rates low for the foreseeable future even as he expressed hope for a strong economic recovery.

“When the time comes to raise interest rates, we’ll certainly do that, and that time, by the way, is no time soon,” the central bank chief said Thursday during a Q&A session presented by Princeton University.

During the wide-ranging discussion, Powell spoke about how the Fed handled the challenges brought on by the Covid-19 pandemic as well as his expectations for what is ahead.

In its most recent policy statement, issued in December, the policymaking Federal Open Market Committee said it would keep an accommodative stance until it sees “substantial further progress” toward its employment and inflation goals.

On the employment mandate, Powell stressed the Fed’s new approach to inflation in which it will not raise rates even if unemployment falls below levels that historically would have been considered a warning sign for pricing pressures ahead.

“That wouldn’t be a reason to raise interest rates, unless we start to see inflation or other imbalances that would threaten the achievement of our mandate,” he said.

One such imbalance would be inflation. In recent days, a few Fed officials have cautioned that inflation could move up sooner than the central bank expects and might force the removal of some policy accommodation sooner than committee members have forecast.

The Fed’s benchmark short-term borrowing rate is anchored near zero and it is continuing to buy at least $120 billion in bonds each month. Core inflation is running around 1.4%, well below the Fed’s 2% target.

“If inflation were to move up in ways that are unwelcome, we have the tools for that, and we will use them,” he said. “No one should doubt that.”

Powell noted that even though the economy faces powerful challenges and there is a long way to go until the labor market heals, there’s reason for optimism.

“We were in a good place in February of 2020, and we think we can get back there, I would say, much sooner than we had feared,” he said.

Powell spoke the same day that the Labor Department reported the highest rise in jobless claims since August.

That release itself came the week after the department reported that nonfarm payrolls fell in December for the first time since April amid a crush on the leisure and hospitality sector due to Covid-related restrictions.

Despite those challenges, Powell said the economy faces a bright future in part because of the lack of contagion that happened during the financial crisis in 2008. There has been some concern expressed over the continuous surge in corporate debt as well as stretched stock market valuations, but the Fed chair said he’s not concerned about those issues.

“Every economy, and certainly our economy, faces plenty of longer-run challenges,” he said. “But I would say there were no obvious imbalances that threatened the ongoing expansion. You really can’t identify something that looked like if this blows up, the expansion.”