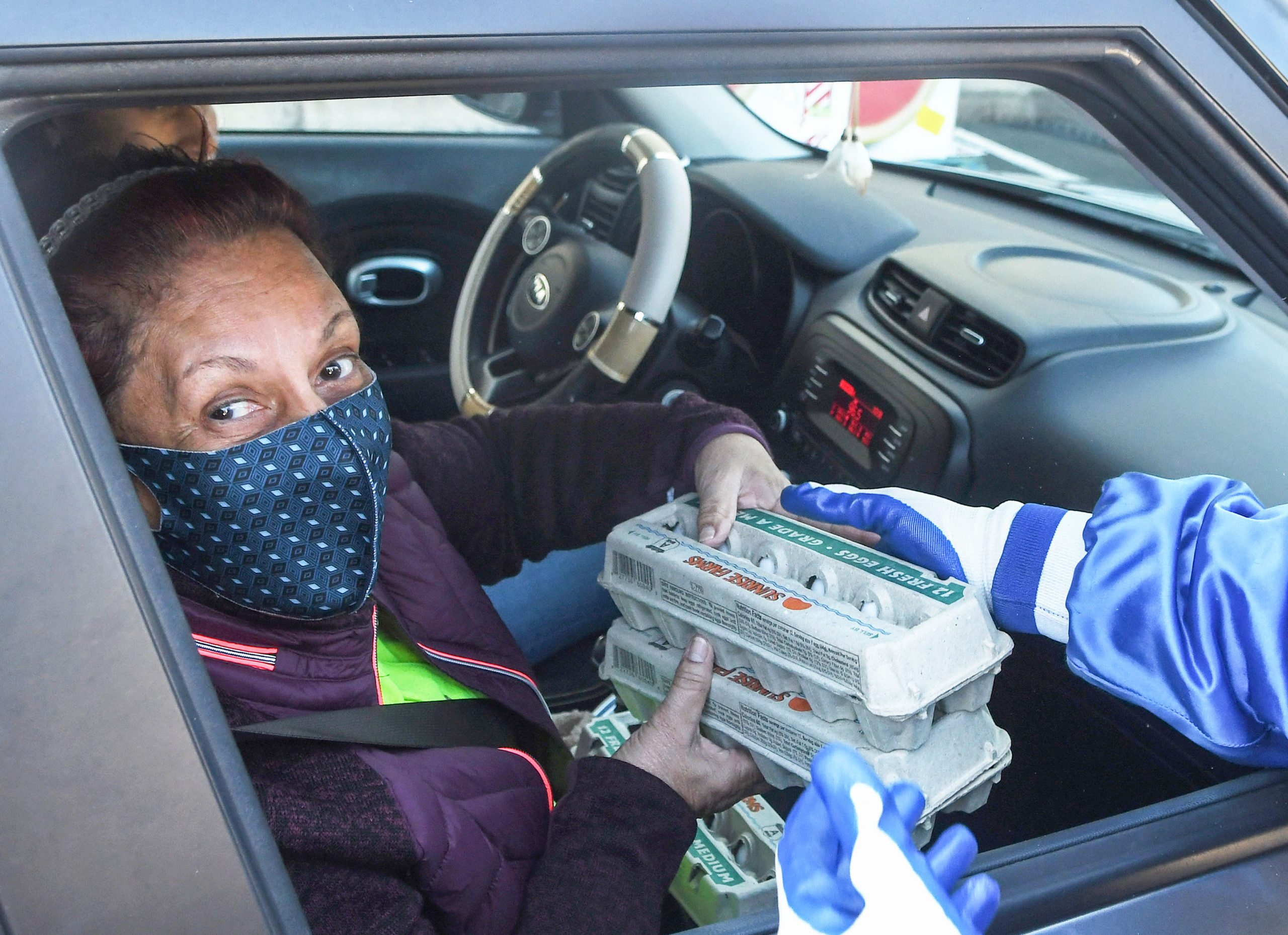 Jobless claims totaled 900,000 for the week ended Jan. 16, the Labor Department reported Thursday. That was slightly less than the Dow Jones estimate of 925,000 and below the previous week’s downwardly revised total of 926,000.

Markets reacted little to the news amid continued anticipation that President Joe Biden and Congress will soon deliver another large fiscal infusion to help the economy through the pandemic. Stock futures pointed to a modest gain on Wall Street.

Continuing claims showed a slight decrease for the week, falling by 127,000 to 5.05 million.

Weekly claims had been trending lower since exploding in March and April in the early days of the pandemic but began drifting higher again in October amid renewed business restrictions.

The hospitality industry has been hit hardest as hotels, bars, restaurants and casinos either have been closed or forced to limit capacity for guests. In January alone, the industry lost 498,000 workers.

The latest claims report showed that the total of Americans receiving unemployment benefits continues to decline, though largely due to a drop in pandemic-related programs as 2020 came to a close.

There were just under 16 million benefit recipients in the most recent data, down from 18.4 million. However, the decline in pandemic-related claims won’t last as the latest fiscal package includes extended benefits for displaced workers.

Other economic news for the morning was better than expected.

Housing starts totaled 1.67 million vs. the 1.56 million estimate, while permits came in at 1.71 million against the 1.61 million expectation from Dow Jones. The Philadelphia Fed business activity index jumped to 26.5, better than the 10.5 estimate.