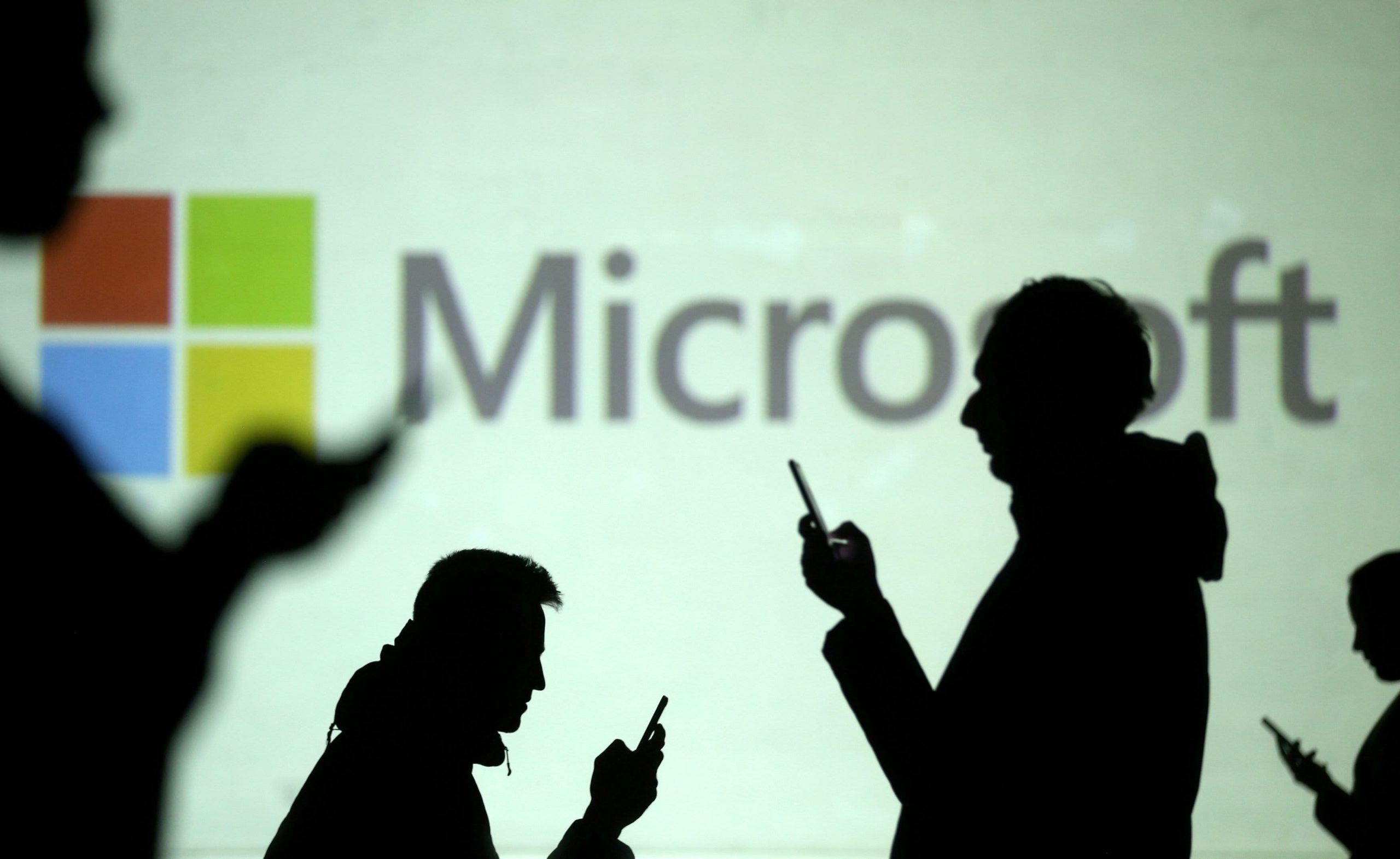 Futures contracts tied to the major U.S. equity indexes were mixed during the overnight session Tuesday as Wall Street pored over earnings results from Microsoft and awaited similar updates from Apple, Facebook and Tesla due Wednesday.

Nasdaq-100 futures outperformed with a gain of about 68 points. Dow futures and S&P 500 futures, on the other hand, traded in negative territory.

A handful of stocks, including software giant Microsoft, dominated the trading action in the extended session.

Microsoft investors appeared pleased with the company’s performance in its fiscal second quarter, when it grew revenues 17% on a year-over-year basis. Adding to the optimism of Microsoft’s profit report was a jump in the company’s Intelligent Cloud unit, a segment investors think critical to the company’s future success.

Investors are likely hoping that Microsoft — the second-largest publicly traded company in the U.S. worth $1.76 trillion — and its solid earnings results herald similar success from Apple, Facebook and Tesla. All three companies are scheduled to report earnings Wednesday after the closing bell.

Apple, Microsoft, Tesla and Facebook represent four of the six-largest companies in the U.S. by market cap, meaning fluctuations in their stock prices have an outsized impact on the performance of the broader S&P 500.

Also on the move was GameStop, the brick-and-mortar video game retailer that has seen a 127% rise in its equity price since last Friday’s close.

GameStop, which saw its stock price soar another 92% during the regular session, climbed an additional 43% in after-hours trading.

Though its eye-popping week-to-date rally is thought to be primarily a function of a multiday short squeeze, a timely tweet from Tesla CEO Elon Musk after the closing bell may have added to the hype surrounding the stock.

Musk, known for cheeky posts on Twitter, tweeted out a link to the Reddit board that’s largely hyped GameStop stock in recent sessions.

Investors will also keep a close eye on comments from Federal Reserve Chairman Jerome Powell, who is expected to speak with reporters during a press conference Wednesday afternoon.

The central bank chief will likely explain how the Fed views the economic outlook and offer remarks about what, if any, monetary actions are needed to help further stabilize the U.S. economy.

Many investors hope Powell and his colleagues will steer clear of the word “tapering,” the process by which the central bank would curb its monthly bond purchases that have helped keep the financial system adrift with cash and encouraged investors to take on risk despite rich equity valuations.