U.S. economy closes out 2020 with lower than expected 4% gain 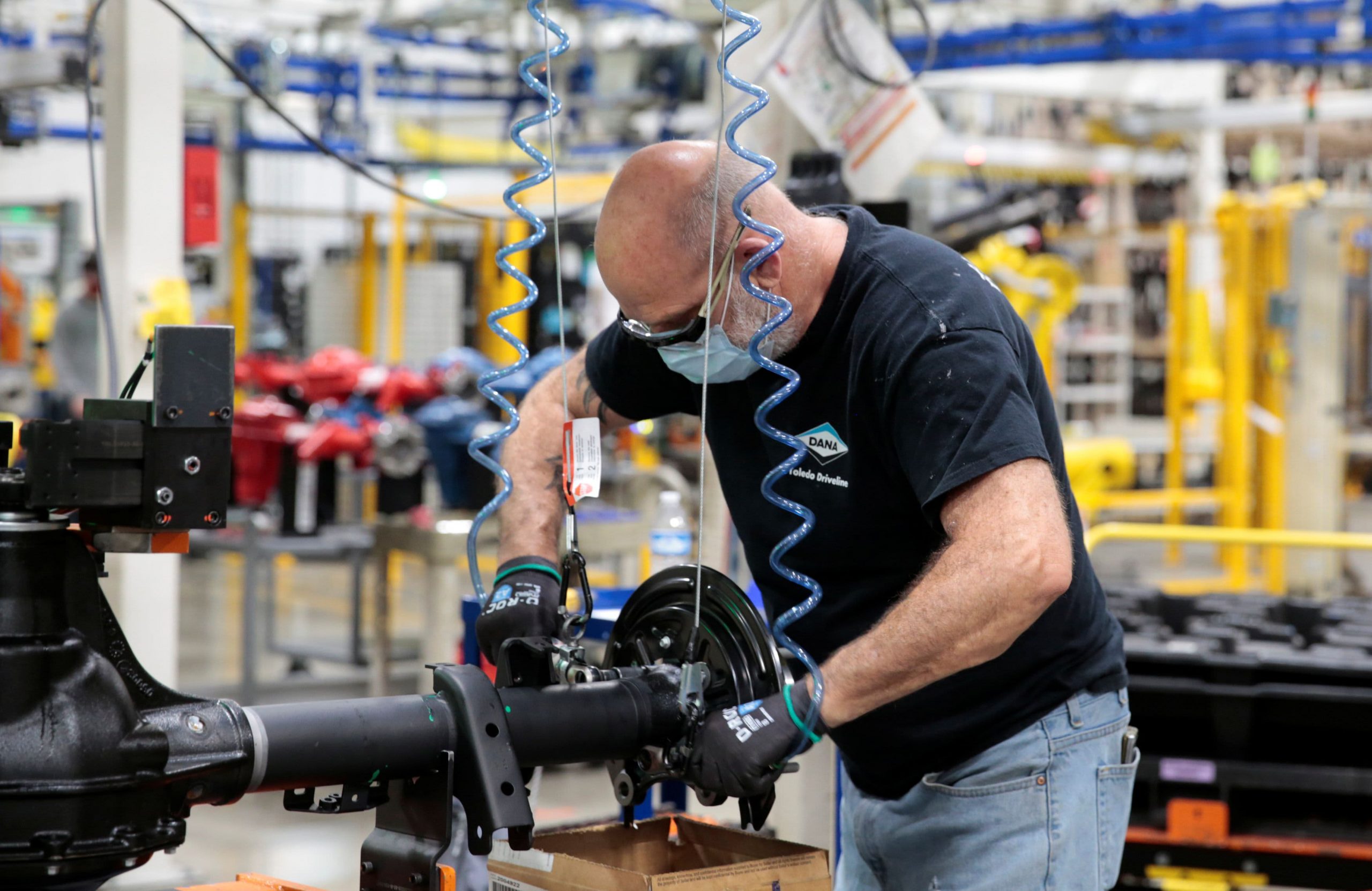 After a year in which a pandemic and politics posed challenges unlike the U.S. has seen in generations, the economy closed 2020 in fairly good shape.

Gross domestic product, or the sum of all goods and services produced, increased at a 4% pace in the fourth quarter, slightly below the 4.3% expectation from economists surveyed by Dow Jones. Thursday’s report was the Commerce Department’s initial estimate of growth for the quarter.

In the Commerce report, the annualized pace closed out a 2020 that saw GDP overall decline 3.5% for the full year and by 2.5% from the fourth quarter of 2019. The economy fell into recession in February, a month before the World Health Organization declared Covid-19 a pandemic. The 3.5% decline is the worst year for the U.S. since at least the end of World War II.

The economy contacted at a post-Depression record 31.4% in the second quarter then rebounded to a 33.4% gain in the following three months.

Increases in exports, nonresidential fixed investment, consumer spending, residential investment and inventories contributed positively to GDP for the fourth quarter, while across-the-board declines in government spending at the federal, state and local levels weighed on growth.

Personal consumption expenditures comprise 68% of all U.S. activity and increased at a 2.5% pace in the fourth quarter. Gross private domestic investment surged 25.3% while government spending and investment declined by 1.2%, largely due to an 8.4% slump in nondefense spending.

Slow start seen for 2021, then acceleration

Activity seemed to slow for the $21.5 trillion U.S. economy as the year came to a close, as economists see challenges for the early part of 2021.

“Growth is likely to be very weak in the first quarter of 2021, below 1% annualized,” said Gus Faucher, chief economist at PNC. “With record-high caseloads early in the year consumers have turned more cautious and states have re-imposed additional restrictions on economic activity, although in a more targeted fashion than in the early stages of the pandemic. But growth should pick up through the rest of 2021.”

A slower-than-anticipated rollout in the vaccines coupled with a continued rise in cases and restrictions on activity across the country, likely held back growth in the fourth quarter and could extend into the early part of 2021. However, activity is projected to rebound strongly later in the year, once vaccines are more widely distributed and the economy can get back to some semblance of normal.

“There is good evidence to support a stronger economy in the second half of this year,” he added, though he noted “considerable risks” to the forecast depending on the path of the virus.

The biggest challenge is getting people back to work.

Though the economy regained 12.5 million jobs from May through November, the loss of 140,000 in December, due largely to a decline of nearly half a million in the hospitality industry, provided a reminder that much works needs to be done. The sector had an unemployment rate of 16.7% in December, compared with 5.7% in February.

Other areas of the economy have fared better, though. Housing prices are rising at near-historic levels, savings levels are still high and household balance sheets remain strong. The personal savings rate remained high in Q4 at 13.4%.

On top of that, Congress approved another stimulus infusion in December, and President Joe Biden is looking to spend another $1.9 trillion that could be followed by still another package later in the year. The Fed is maintaining a low interest rate environment and is buying at least $120 billion a month in bonds to keep activity flowing.