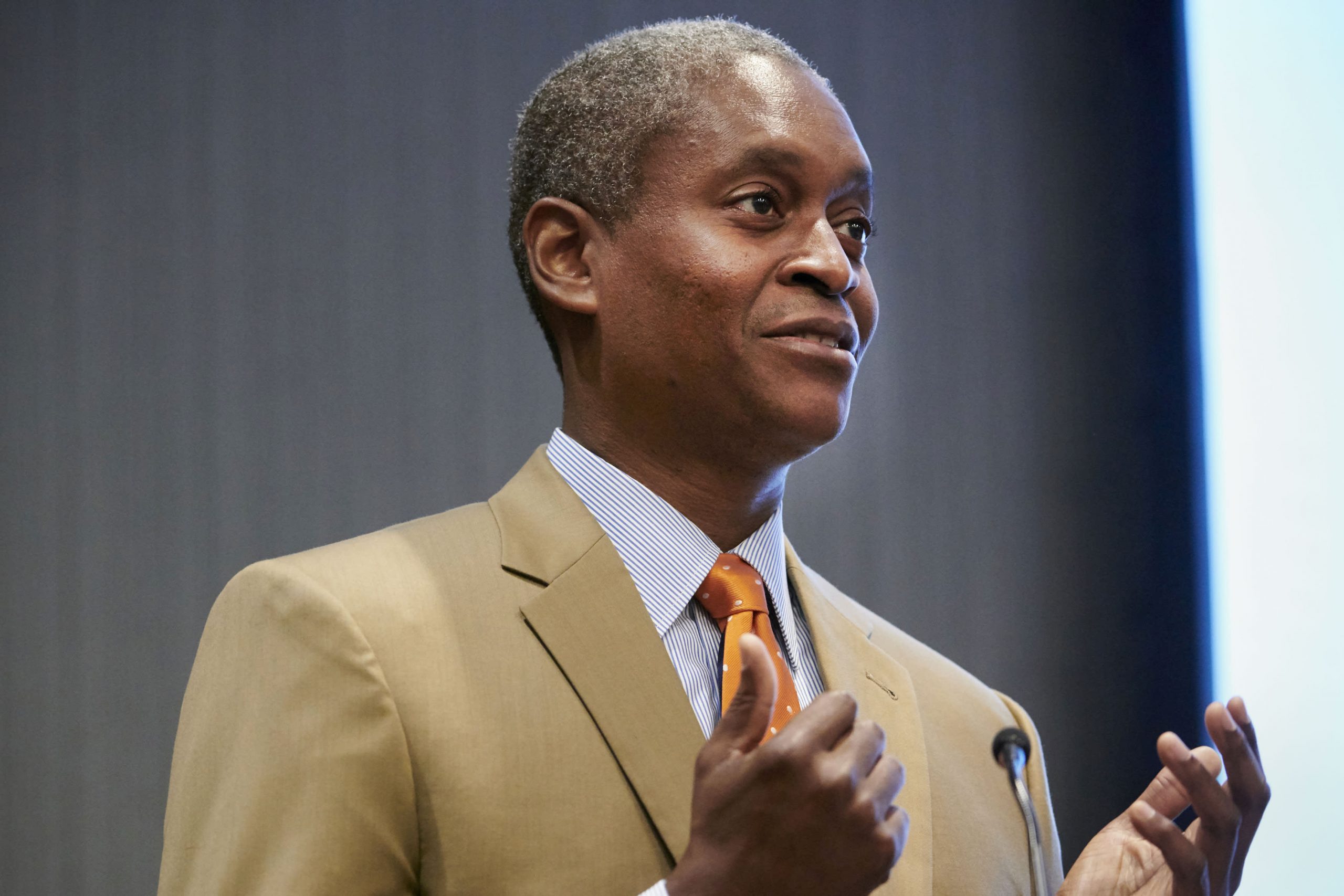 Atlanta Federal Reserve President Raphael Bostic said Monday that he’s not worried about the U.S. economy overheating, though he does think growth could happen faster than many expect.

In an estimate well ahead of most of his colleagues, Bostic, a voting member of the policymaking Federal Open Market Committee, recently drew attention for saying that he thinks the Fed may have to raise interest rates as soon as mid-2022.

He based that on his anticipation that the economy could recover from the Coivd-19 recession rapidly once vaccinations become more widespread and the stimulus being pumped begins to go to more people in need.

“This recession was unlike anything we ever had before, so the recovery is going to be that way as well,” Bostic told CNBC’s “Closing Bell.” “I think there are a couple of things here. When we talk about 2023, 2024, that’s way out there and there’s a lot that’s going to happen that could go one way or another.”

“A lot of the recent developments have been positive,” he added. “We should be open to the possibility that things might happen more strongly than they would otherwise.”

So far, Congress has allocated about $5 trillion in relief spending for the economy, and the Fed has contributed with near-zero short-term borrowing rates and more than $3 trillion of liquidity through its large-scale asset-purchase program, also known as quantitative easing.

Some market participants recently have wondered when the Fed might start pulling back on policy accommodation now that vaccines have started, more fiscal stimulus is likely on the way and signs of inflation are slowly starting to pick up.

Though he sees rate hikes perhaps a year and a half away, Bostic added that he thinks the economy still needs plenty of help now.

“The main goal for this is to keep people as whole as possible” Bostic said. “We know when you lose that many jobs, there are going to be holes to fill.”

The Fed has pledged to keep rates low and liquidity pumping even if inflation does modestly exceed the central bank’s 2% target. Bostic said he thinks that’s important considering the Fed’s focus on an “inclusive” employment mandate that seeks gains to be as broad based as possible across racial and income groups.

While the Fed has said it will tolerate higher inflation, Bostic said he doesn’t see any worrying signs yet about price pressures.

“It’s not really the level of inflation but much more the trajectory as we move forward that I’m going to be focusing on to get answers of whether the economy might be moving into places that make me uncomfortable,” he said.

Bostic also said he has been watching price fluctuations recently in the stock market for companies including GameStop and others, but said he thinks that’s more of a regulatory issue and not a concern for monetary policy.