Long-term unemployment is close to a Great Recession record 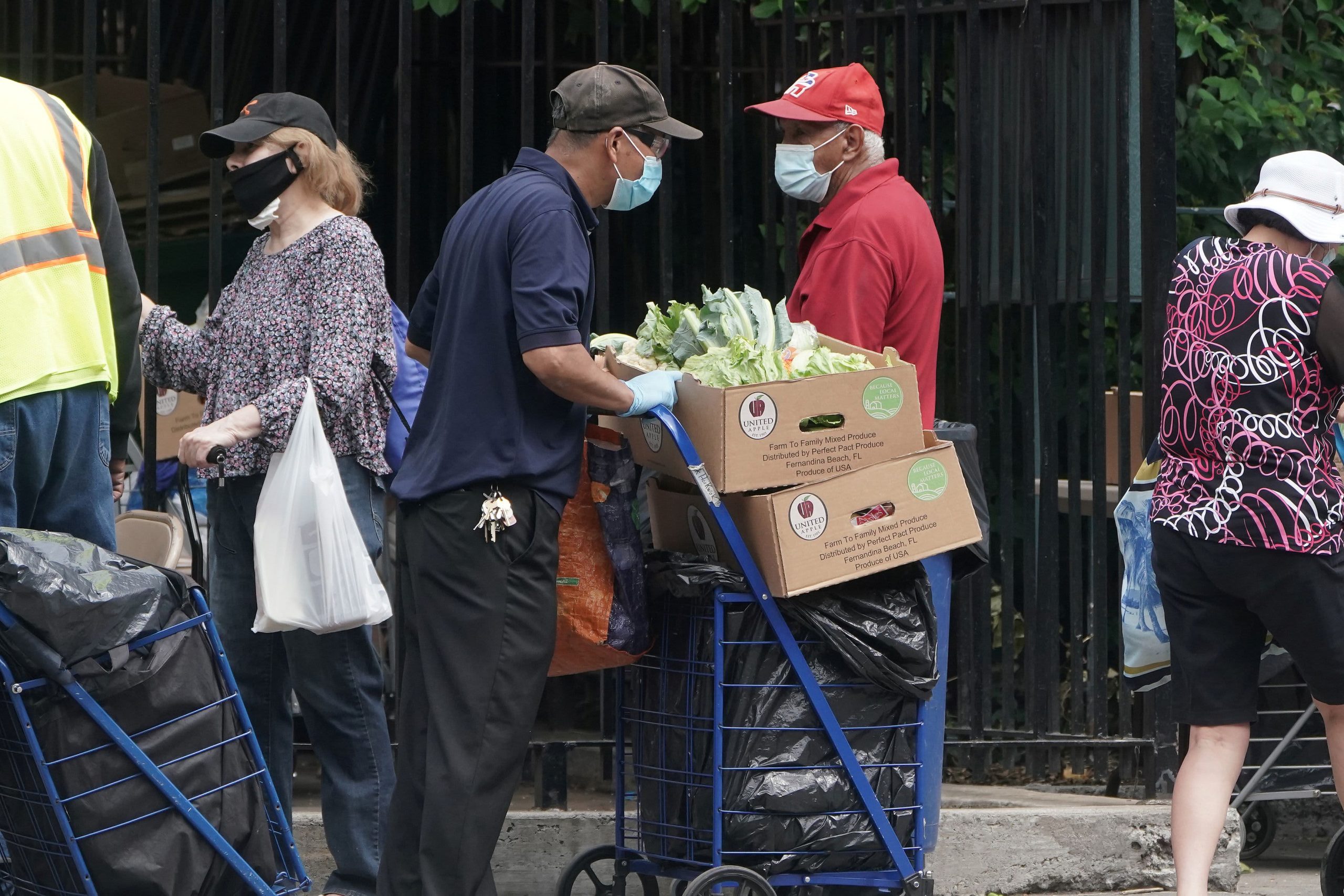 Cars line up to pick up food boxes at the Athens County Fairgrounds in Athens, Ohio on Dec. 19, 2020.

Long-term unemployment is edging toward a historical peak, almost a year into the pandemic-fueled downturn.

Workers are deemed to be “long-term unemployed” when their jobless spell is longer than six months.

It’s an especially dangerous period of unemployment, according to labor economists.

For one, household income may drop significantly. But the dynamic also makes finding a new job more difficult, scars workers’ long-term earnings potential and raises the odds of losing a job (if they find one) down the road, economists said.

Almost 40% of jobless workers in January were long-term unemployed, the Bureau of Labor Statistics reported Friday.

The share has grown steadily since the spring and is approaching the record set in April 2010, in the aftermath of the Great Recession. At that time, nearly 46% of the unemployed were out of work at least six months.

It would take approximately 29 years to get back to get back to pre-recession levels at the current pace of job growth, according to Heidi Shierholz, director of Policy at the Economic Policy Institute, a left-leaning think tank. (Her analysis uses the average growth over the past three months.)

“There’s a massive hole to fill,” said Shierholz, a former chief economist at the Department of Labor.

Of course, it’s unlikely it will take three decades to recover, she said. The U.S. is distributing vaccines to beat back the coronavirus and Democrats are aiming to infuse $1.9 trillion of spending into the economy. However, pain will likely persist, at least in the short term, before widespread vaccine rollout and the accompanying resumption of economic activity.

Meanwhile, the prevailing weak growth is troublesome for the long-term unemployed, according to economists. Finding work is already more difficult for such individuals, and tepid job improvement makes that task all the more challenging.

Businesses may look unfavorably on long gaps in employment, for example. Jobs may not be available to workers in hotels, restaurants or other hard-hit industries. Employers in other industries may not readily hire a candidate with less experience than others.

“The longer they’re out of a job, the harder it is to find a new one,” said Robard Williams, a senior vice president at the credit-rating agency Moody’s. “That holds in this period, as well as in good times.”

Unemployment benefits can offer some income support to those who qualify. But they’re at the mercy of federal lawmakers, who must pass legislation to extend benefits.

Aid typically lasts up to six months, though Congress has twice passed legislation to extend the duration of benefits. Democrats are trying to pass a $1.9 trillion package that would extend benefits through September.

“The income stream isn’t 100% certain,” Bunker said of unemployment benefits. “It really depends on what happens in Washington and the timing of certain bills passing.”

In fact, almost 3 million workers appear to have lost their benefits the week after Christmas due to the timing of a $900 billion relief package passed in December. Workers in some states have yet to receive any of the 11-week extension offered by that law.