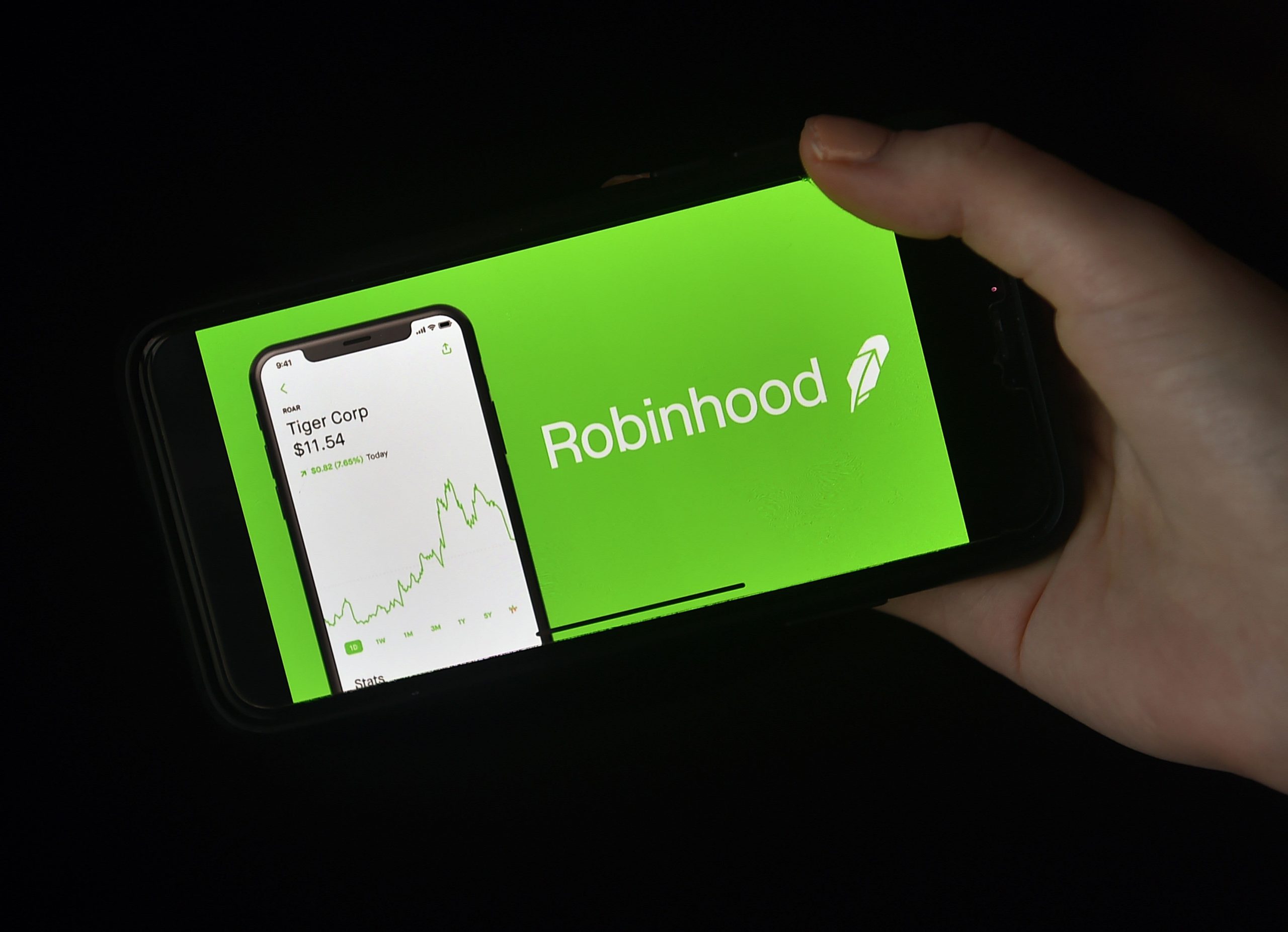 The logo of trading app Robinhood is displayed on a smartphone.

A U.S. consumer watchdog saw a surge in complaints regarding Robinhood last week, with some clients claiming they were unable to liquidate holdings and move to other brokerage firms.

The Federal Trade Commission received more than 100 Robinhood-related reports from Jan. 24 through Feb. 2, according to the agency. The prior week brought in seven such complaints. Agency data on other firms was not immediately available.

Last week was chaotic for trading platforms as investors piled into GameStop, AMC and other high-flying stocks. Robinhood restricted trading of as many as 50 names due to the volatility, and has since lifted those limits.

The move saw backlash from users and lawmakers who accused Robinhood of market manipulation, and siding with hedge funds managers who shorted those stocks. The start-up said it did not make those decisions based on relationships with market makers, and needed to limit the buy-side so it could meet capital requirements.

Many of the FTC complaints highlight those trading limits, but also show widespread frustration with Robinhood’s customer service. Over the past year, users have complained of lack of support when things go wrong, such as account hacks or issues with trading options.

Robinhood said it tripled its customer support team and hired hundreds of registered financial representatives last year as the company’s userbase surged past 13 million. The start-up said historically, “it can best serve customers over email” but does reach out to customers via a phone call in c