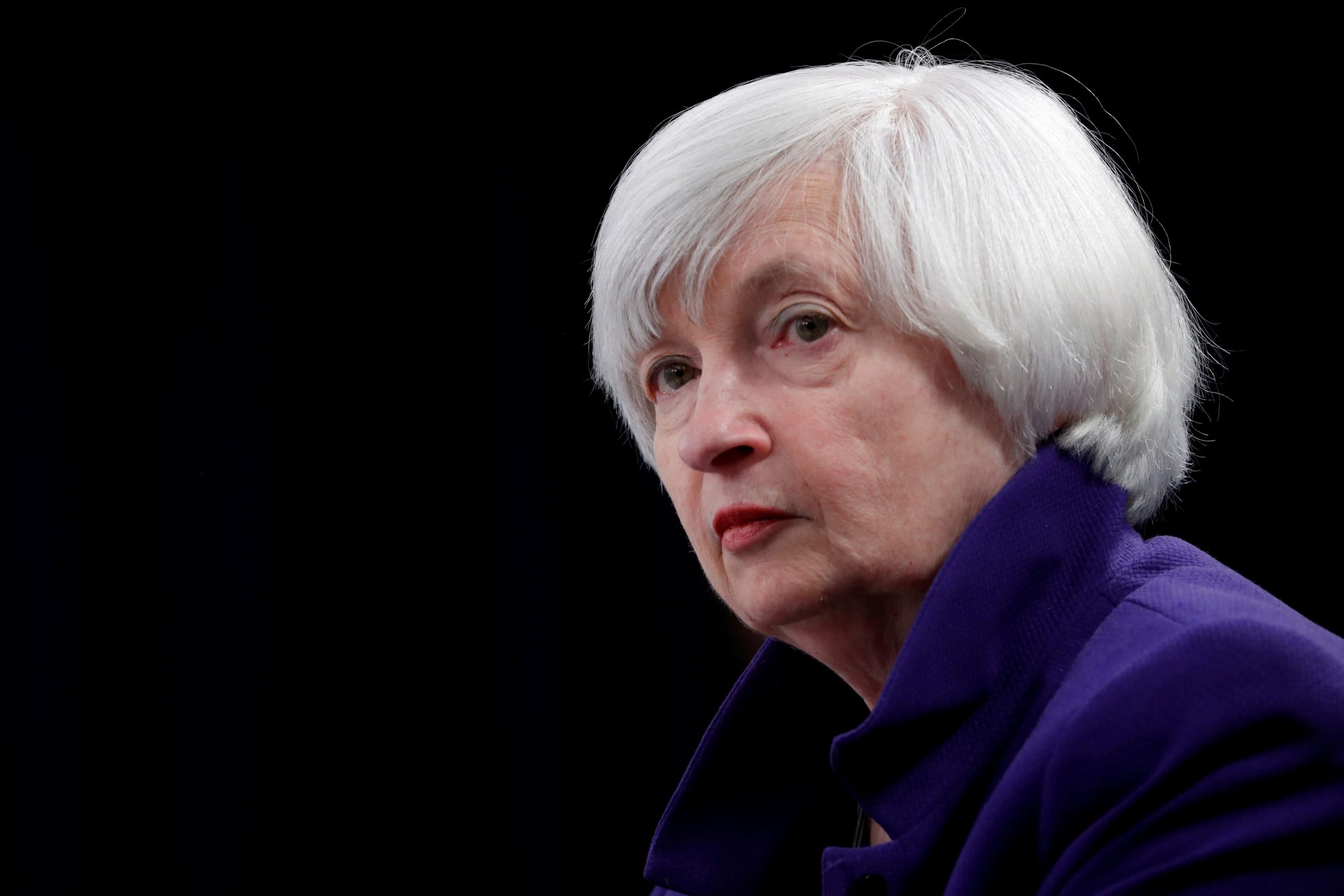 “There’s absolutely no reason why we should suffer through a long slow recovery,” Yellen said during an interview on CNN’s “State of the Union.” “I would expect that if this package is passed that we would get back to full employment next year.”

Long-term unemployment is nearing a historical peak nearly a year since the pandemic began. Nearly 40% of unemployed workers have been out of work for six months, the Bureau of of Labor Statistics reported on Friday, with nearly 9 million fewer Americans working now than last February. The unemployment rate fell to 6.3% in January.

The pandemic-fueled unemployment rate will remain elevated for years to come without more federal support, Yellen said, citing an analysis from the Congressional Budget Office. Without additional stimulus, it could take until 2025 to send the unemployment rate back down to 4%.