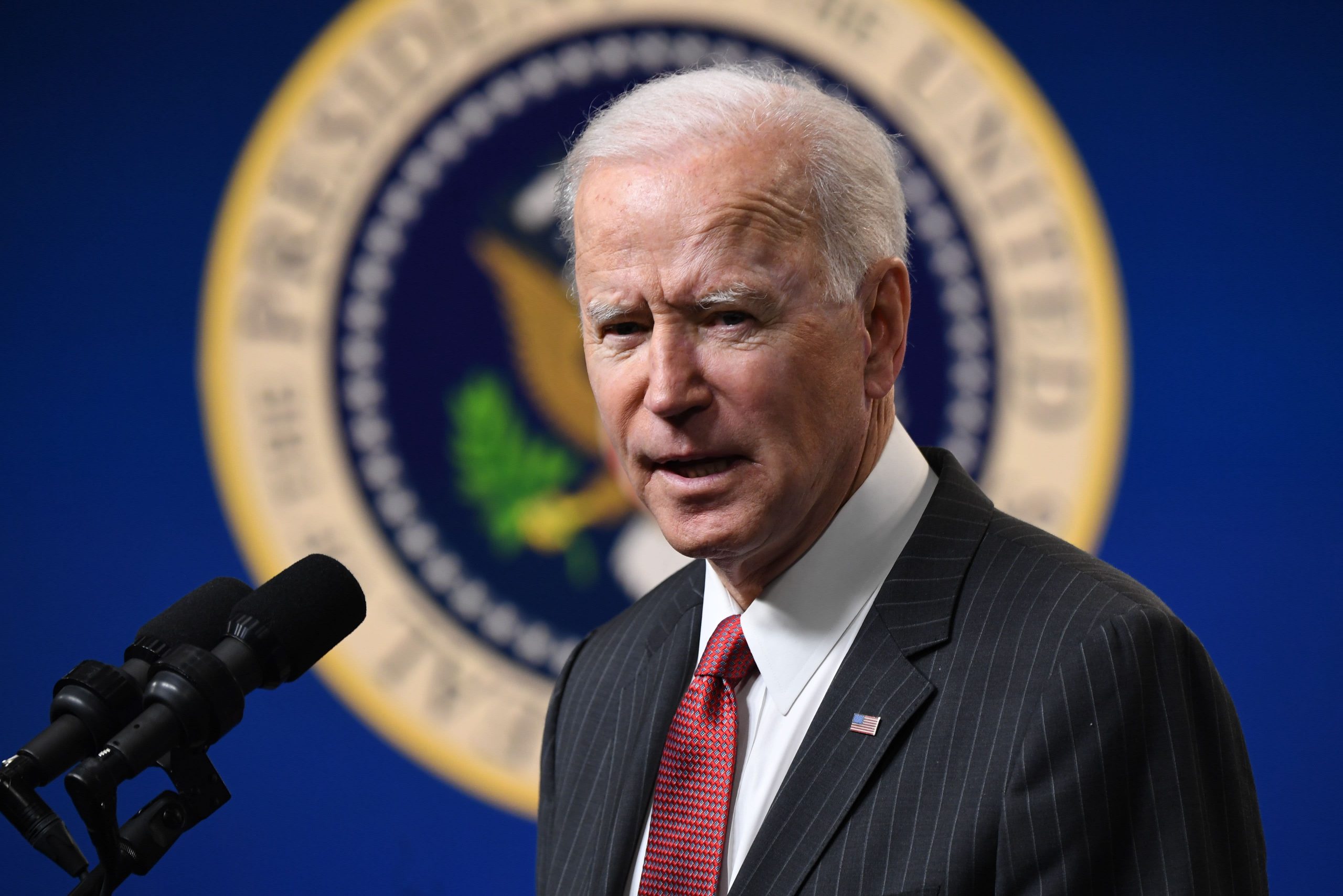 President Joe Biden is on the best presidential honeymoon since at least Bill Clinton in 1993.

The survey of 1,000 people conducted earlier this month sees Biden with majority approval for his handling of the economy and for uniting the country. Sixty-five percent of the public approve of his actions so far when it comes to fighting the coronavirus pandemic.

Unlike Trump, Biden “has made the coronavirus his most important issue in office and throughout the campaign,” said Jay Campbell, a Hart Research partner and the Democratic pollster for the survey. “And the health and economic plans he has put forward have a great deal of resonance with the public.”

Biden also benefited from taking office with vaccines approved and hopefully, the worst of the pandemic behind the nation, Campbell said.

But given the prior bitter divisions in the country, Campbell added, ” The fact that there even is a honeymoon, I think, to the degree there is, is kind of shocking.”

The survey, which has a margin of error of plus or minus 3.5 percentage points, also found strong support for several of Biden’s key issues, including his proposed $1.9 trillion relief bill, hiking the minimum wage, expanding health coverage and battling inequality.

It also offered a warning to Biden: When it comes to what Americans believe are the most immediate priorities, the top issues are fighting the virus, creating jobs and providing relief to businesses and individuals.

For example, 78% said ending the pandemic should be the No. 1 priority. Addressing climate change is at the top for only 29% even though an additional 29% say it’s important and should be addressed this year.

The numbers are similar for boosting the minimum wage, with just 30% saying it should be the top priority but another 29% saying it’s important to do this year. Fifty-four percent say a $15 per hour minimum wage is the right level and an additional 10% believe it is too low, with just 36% believing it’s too high. That support remains virtually unchanged even when people are asked about whether it’s right for their local area. It holds up even though many believe raising the minimum wage could lead to higher prices or job losses.

“Individual states have taken action on this with varying degrees of success and it’s in the political bloodstream, so it’s not as controversial as it was three to five years ago,” said Micah Roberts, a partner with Public Opinion Strategies, the Republican pollster for the survey. Roberts points out, however, that support overall is lower in rural communities.

While Biden gets high marks for handling of the pandemic, that’s not true for how American’s view vaccine distribution. More than two-thirds say the government has done a poor or fair job distributing vaccines, though 60% say it will get better in the year ahead.

Americans have no obvious preference for either of the two approved vaccines, but about a third said they won’t take either, a sign that achieving herd immunity in the U.S. will be a challenge. About 11% each choose Moderna or Pfizer, and 43% say they have no preference. About 7% say they have already been vaccinated. Groups least willing to take the vaccine include independent voters, Trump voters and women ages 18-49.

In other findings of the survey: