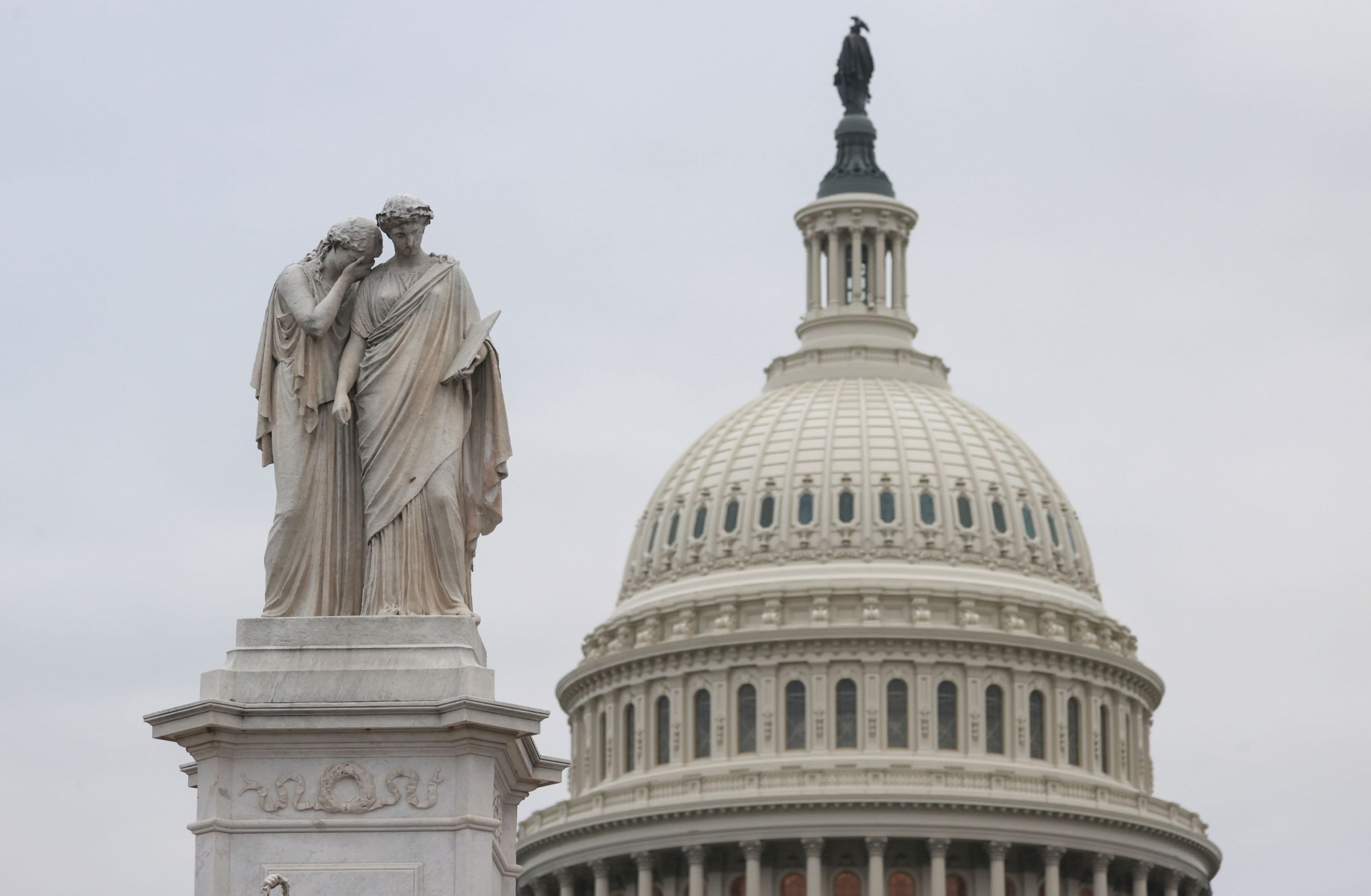 The federal budget deficit is projected to total $2.3 trillion in the 2021 fiscal year, a drop from last year but well ahead of anything the U.S. had seen prior to the Covid-19 pandemic, the Congressional Budget Office reported Thursday.

That total does not include the $1.9 trillion in relief spending that President Joe Biden has proposed, because the ultimate size of the package has not been determined.

While smaller than the $3.13 trillion shortfall in fiscal 2020, the red ink this year still will be the second-largest in the nation’s history either in total dollar terms or as a proportion of the $20.9 trillion U.S. economy.

The dollar size of the budget shortfall is $448 billion, or 25%, larger than the previous forecast from the CBO, a nonpartisan agency that provides budgetary analysis to Congress.

Not surprisingly, the CBO said the inflated level comes from the added spending that Congress has instituted to combat the effects of the pandemic. After pushing through the $2.2 trillion CARES Act in March, Congress in December approved $900 billion more in funding.

However, the report notes that the big deficits are somewhat offset by faster economic growth.

“Those deficits, which were already projected to be large by historical standards before the onset of the 2020–2021 coronavirus pandemic, have widened significantly as a result of the economic disruption caused by the pandemic and the enactment of legislation in response,” the CBO said in the report.

The deficits continue to push the national debt higher as well.