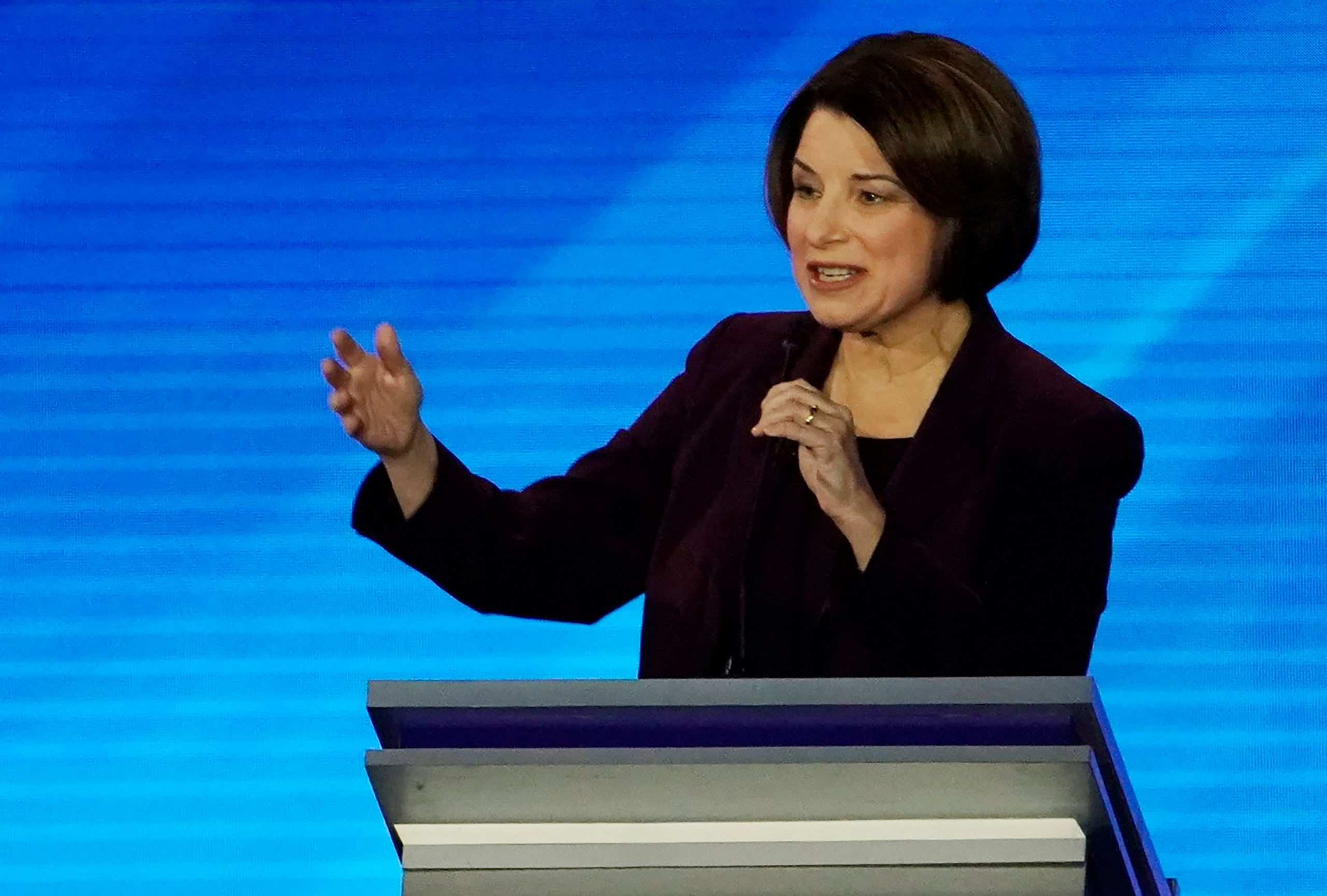 There is growing hostility to mergers and acquisitions (M&A) among an increasing number of policymakers in Washington, D.C.

Last year, some in Congress called for a merger moratorium banning all M&A during the pandemic. Then, in a surprise announcement, the FTC — over the objection of two commissioners — said it would no longer quickly approve the vast majority of transactions notified to the government that cannot plausibly reduce competition. Most recently, Senator Amy Klobuchar, D-Minn., introduced antitrust reform legislation that would give the government even greater power to block M&A it deems problematic.

While these proposals are well-intentioned, they threaten to throw sand in the gears of the economy and to do far more harm than good. Adding friction to M&A activity has the potential to stall capital markets, reduce innovation and investment, and frustrate economic growth. And it does so at precisely the wrong time — when the nation is attempting an economic recovery during an ongoing global pandemic that has upended how we work.

Antitrust has seized lawmakers interested like no other time in modern memory. Senator Klobuchar’s legislation is the most ambitious attempt to reform the antitrust laws in nearly half a century. A key focus of the bill is to make it even easier for the federal antitrust authorities — the Federal Trade Commission (FTC) and the Department of Justice (DOJ) — to intervene in private parties’ dealings by blocking M&A that they decide will harm competition.

Under existing law, the antitrust agencies must convince a judge that a deal is likely to substantially lessen competition in order to obtain an injunction preventing the transaction. The agencies bear the burden in proving their case. That typically has not been too tall an order. While reviewing a government challenge to a small grocery store merger and lamenting the internal contradictions in antitrust law, Supreme Court Justice Potter Stewart once observed that the only thing consistent about merger litigation is that the government always wins.

Over the last several decades, antitrust has become a more principled body of law through the incorporation of economics and a focus on promoting consumer welfare, but one thing has not changed: the government still nearly always wins.

Reform advocates would have you believe that the FTC and DOJ show up in court on a wing and a prayer and rarely are able to convert the power and credibility of the federal government into merger litigation victories. But reality is far different. The government has no problem blocking mergers it believes are problematic. Over the last 20 years the DOJ and FTC have prevailed in nearly 85% of merger challenges. That is a record any litigator would envy. And the government’s win-rate only improves when looking at more recent cases. In fact, after the DOJ or FTC challenge a merger, companies more often than not abandon their deal before trial because the legal standard is so favorable to the government. This even includes successful challenges against deals involving the acquisition of a nascent firm that does not compete against the acquirer today but, in the government’s view, could in the future, such as the DOJ’s recent success in blocking Visa’s purchase of fintech upstart Plaid.

Senator Klobuchar’s legislation would put the thumb on the scale even more in favor of the government. It would lower the legal standard and allow the government to stop any deal that raises even an “appreciable risk of materially lessening competition.” It also would create presumptions against large deals that do not even involve competitors. Most significantly, the legislation flips the traditional burdens of proof on their head and requires defendants to prove that their deal should be allowed to close. In light of the disadvantages companies already face when confronted with government opposition, such changes are unwarranted, unless you believe the government is infallible and should win 100% of its cases.

Giving the government greater discretion to intervene in deals would add unnecessary friction to the M&A market and reduce the types of investments that have fueled U.S. economic growth, including in the many startups whose founders and investors develop new and innovative products in part due to the prospect of exit through M&A.

That is not to say that antitrust cannot be improved. Justice Thurgood Marshall famously remarked that the antitrust laws are the “the Magna Carta of free enterprise,” critical to protecting free markets and advancing economic prosperity. Senator Klobuchar’s legislation rightly calls for increased funding for the DOJ and FTC to ensure that the antitrust laws can live up to their purpose. But it is just as important that antitrust enforcement not create undue regulatory costs that stifle M&A, discourage investment, and impede economic growth.

Jan Rybnicek is Counsel in the antitrust practice of Freshfields Bruckhaus Deringer and a Senior Fellow at the Global Antitrust Institute at Antonin Scalia Law School at George Mason University. The views expressed are his own and do not necessarily represent the views of any client or institution.