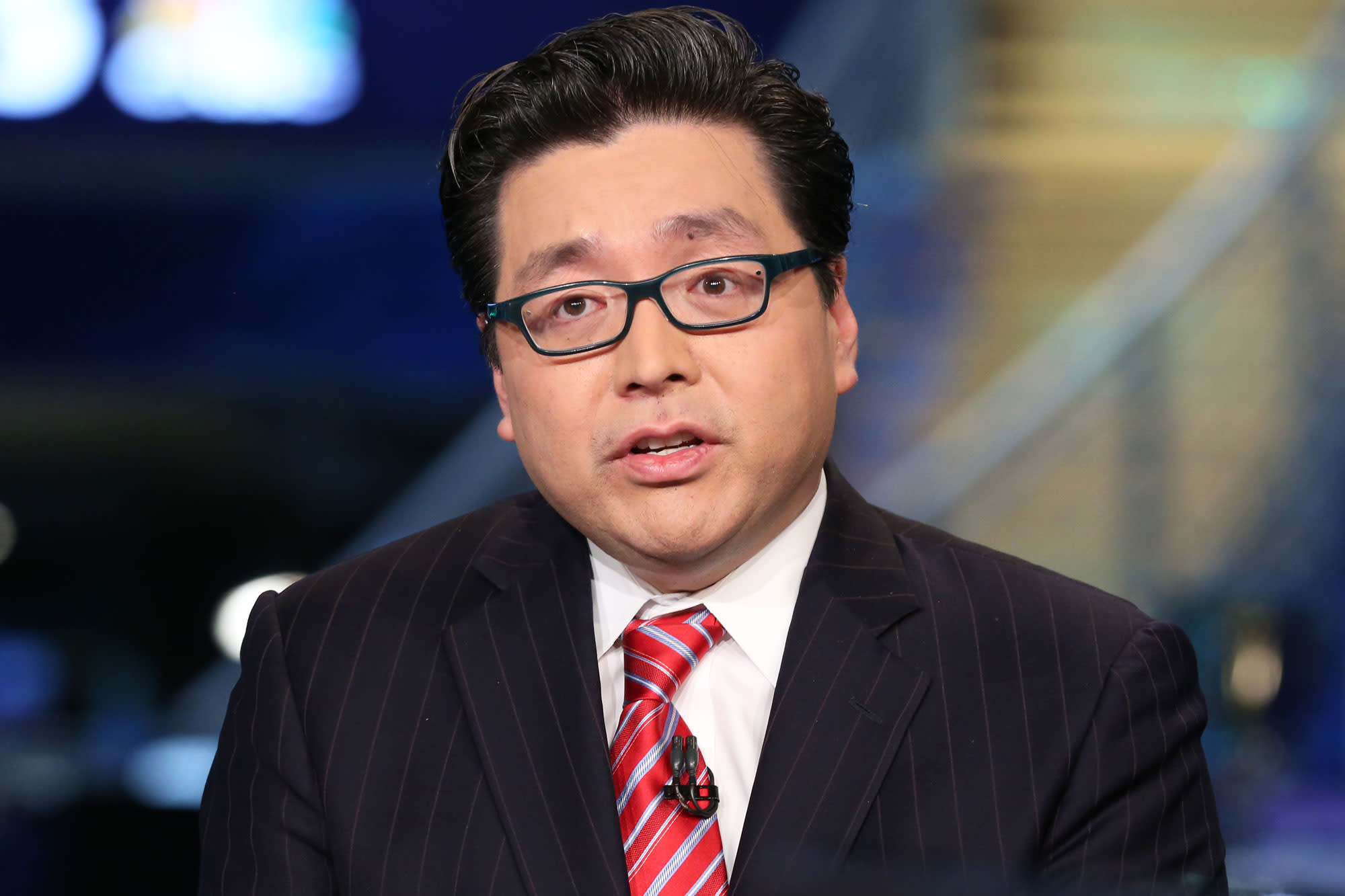 The Nasdaq’s slump may be just starting.

So, he’s telling investors to double down on epicenter trades, which are positioned to profit as the economy reopens.

“A lot of these companies that were shut down, whether it was industrials or energy or the travel or cruise industries, really cut costs,” the firm’s co-founder and head of research told CNBC’s “Trading Nation” on Wednesday. “We’re going to be surprised by the amount of operating leverage.”

Last year, growth trades were among the big winners. The Nasdaq soared 44%, while the Nasdaq 100, which tracks the index’s biggest tech-oriented companies, rallied 48%.

“They’ve made a lot of people money, and it’s important institutionally. But these are also really crowded trades,” Lee said. “They’re very expensive relative to the epicenter group.”

Plus, he notes a rising interest rate environment will create additional challenges.

“Growth stocks don’t do as well,” he said. “You’re going to really want to be in asset-heavy, cyclical, economically sensitive companies, and that’s really what we call the epicenter trade.”

“There’s a double urgency for people to really make sure they have enough exposure to these epicenter stocks in order to really capture the upside in 2021,” said Lee, a CNBC contributor.

He highlights energy, which directly benefits from the recovery, among the biggest winners. The Energy Select Sector SPDR Fund, which tracks the group, has surged 33% so far this year.

Lee, who’s still bullish on the overall market, contends the new leadership could push tech down for years.

“It could be an entire generation move,” Lee said. “We’re two months into something that could be playing out over the next 10 [to] 20 years.”